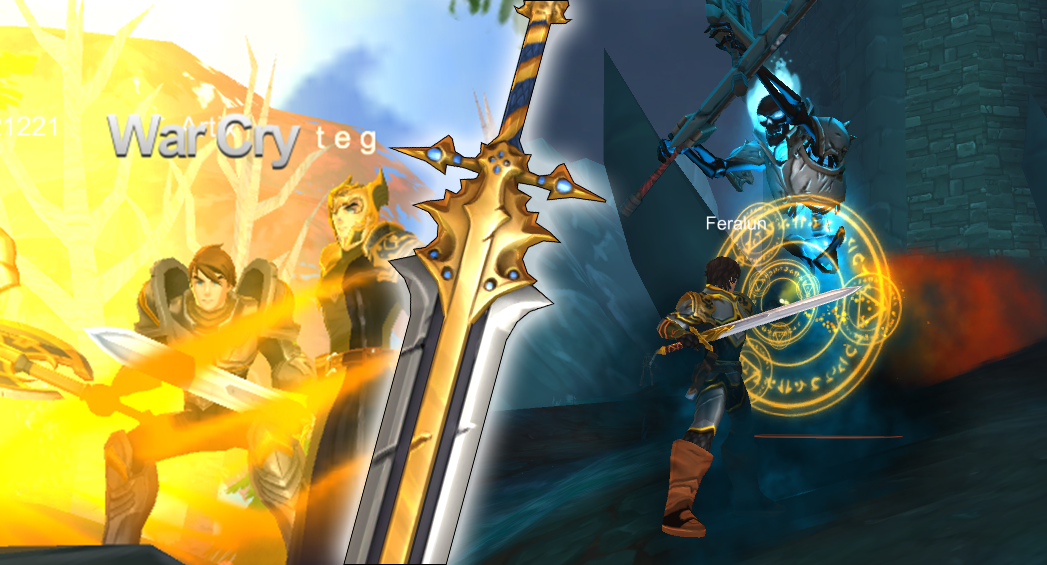 NOTE: Subject to change. Because... game development is like that.

Ended 1/12/2016
An Alpha test is the simplest and most radically evolving version of the game. It is not technically a game yet. But it is exciting to see things change rapidly with the constant iteration and improvement. feedback and bug reports are critical during this important early development stage.

Ended 7/26/2016
This is a hazy transitional phase to help define the line between Alpha and Closed Beta. "There's a big difference between mostly dead and all dead. Mostly dead is slightly alive." 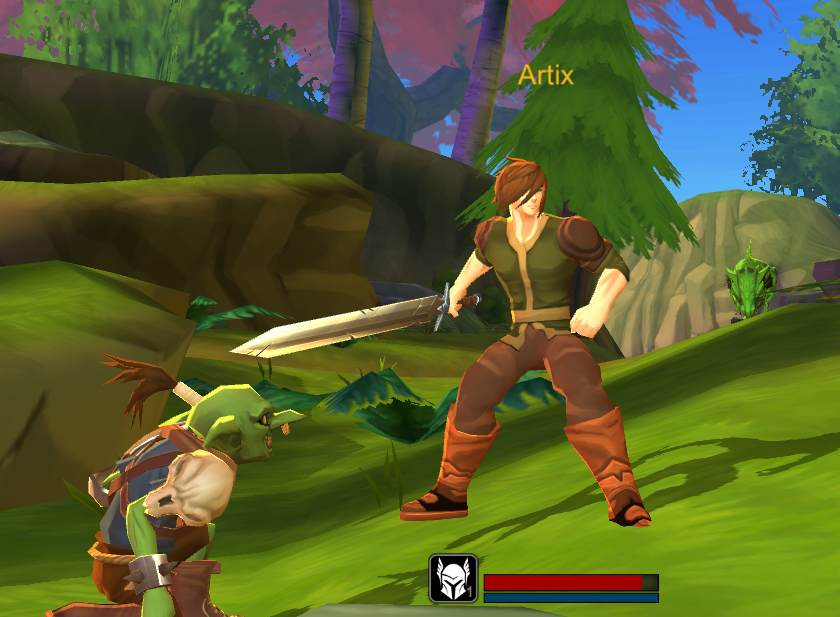 When the game is more or less stable and our focus switches to content creation, fixes and advanced features, we will declare the game in Beta testing. At this point there should be no more character resets (we hope). 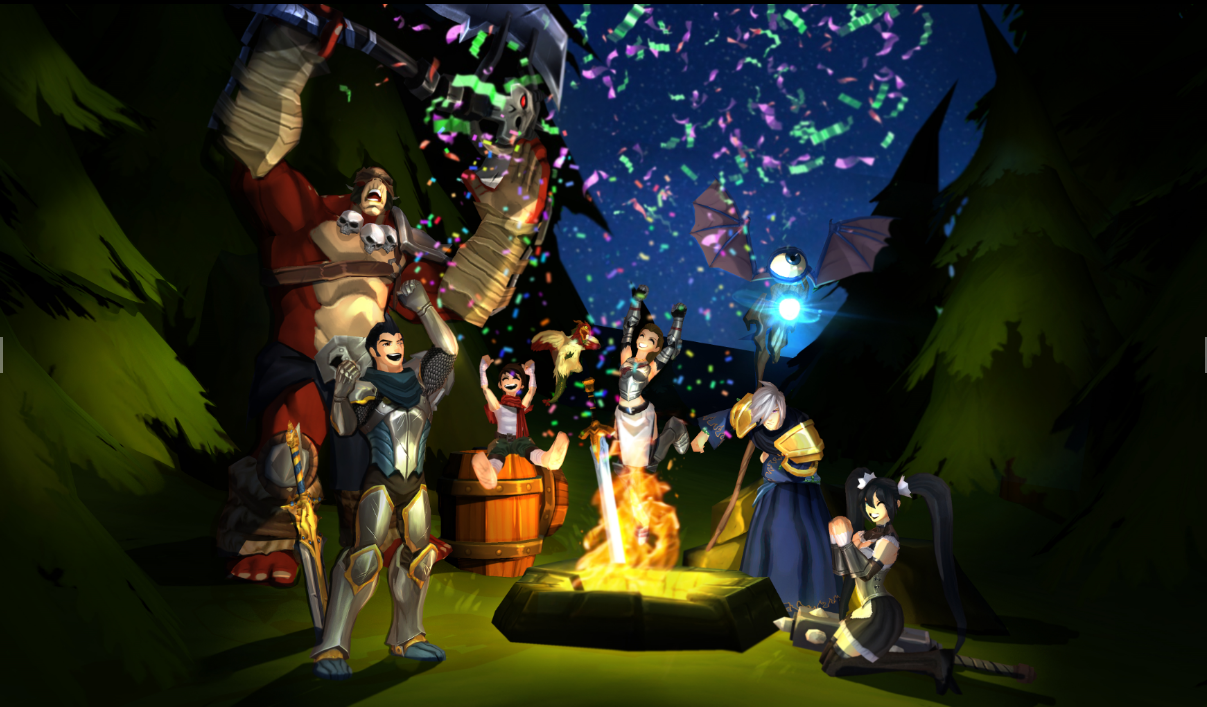 At this point we open the doors so all of our friends can join us! The game is not completely done yet, but things are looking good and it is ready

The transition between Beta and Live can be pretty blurry. There will probably be a major story plot point or event in game to trigger this moment when we finally declare the game "LIVE!"