If you haven’t played the 20th Anniversary event…. What are you waiting for??? Elvira presents 6 horrifying games straight from Artix’s secret stash of cursed horror games. Star in each mini-game and earn big rewards. Plus, you can now level up to 39! 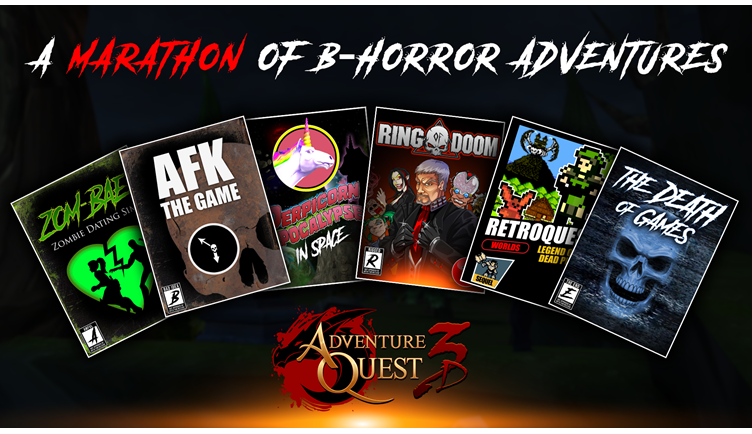 Click on any Portal Fragment/Travel Crystal in the B-Horror Game maps from our 20th anniversary event to start building your troves! Starting with Game #1: Zom-bae, accept the quest to complete troves for each map. These troves will allow you to keep all of your (non-DC or Guardian) items forever! Completing each trove also unlocks a special title and badge. But you have a limited time to accept this quest…

The 20th Anniversary Lobby will leave our game around January 1st. This includes the items with “20th Anniversary” in their name and the ability to start this 20th Anniversary Trove quest. So make sure you store your 20th Anniversary items in the bank until it’s time to lock them into their respective trove. The individual B-Horror games will become permanent maps in the Adventure Menu after the Lobby is gone. As long as you have started this trove quest before then, you will be able to continue to add items to it even after the lobby is gone. 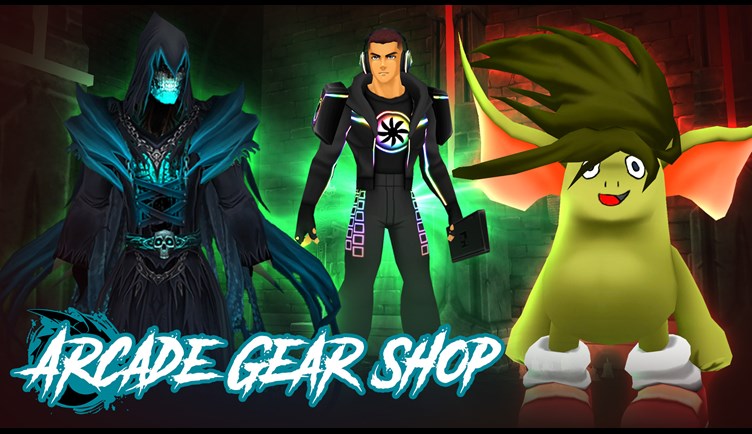 Unlock a new challenge mode when you complete the Death of Games story quests: Arcade Challenge (level 37+). Access this challenge fight by talking to Death of Games waaaaay in the back of the Lair… or click on the handy Travel Crystal in the map. Also, Bean Twilly unlocked the Arcade Gear shop which uses Arcade Coins from the challenge to purchase new level 39 rewards. 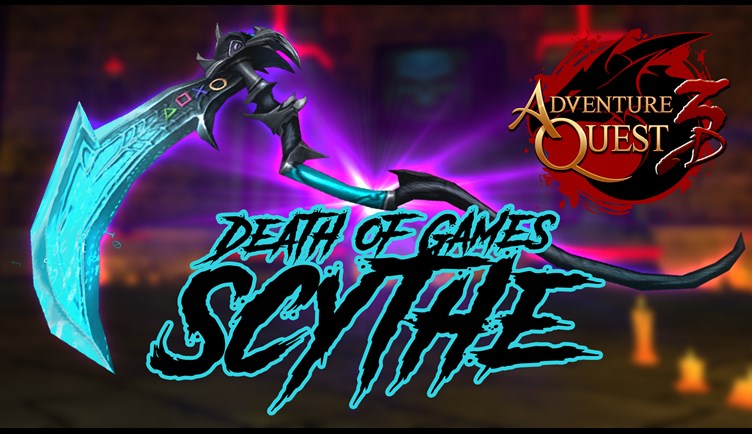 Bean Twilly also offers 3 variants of the Death of Games Scythe. Each one has been designed with stats for a specific type of combat. 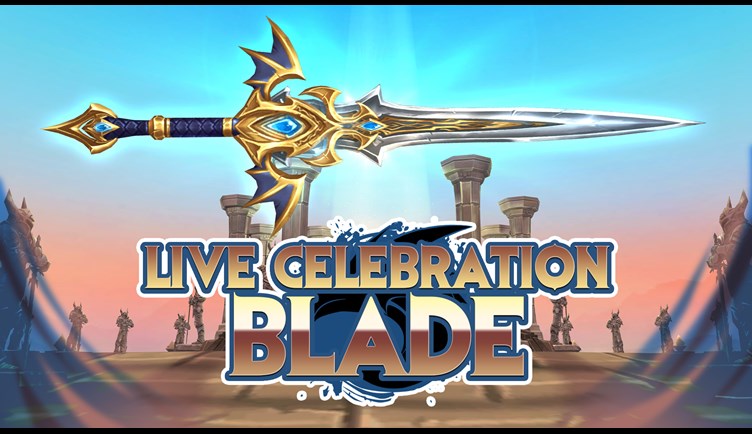 A long time ago… we left a note to players in the Founder’s Sanctuary that promised a special reward upon leaving Open Beta on Steam and going Live. Guess what? Last week, AdventureQuest 3D went Live on Steam. Head to the Sanctuary (it’s in the Special Locations tab), click on the giant sword, and open the Open Beta shop to get your free Live Celebration Sword. After next week’s release, no new accounts will be considered as Beta.

NOTE: A Dark version of this reward is coming to the Open Beta shop next week for Guardians only. 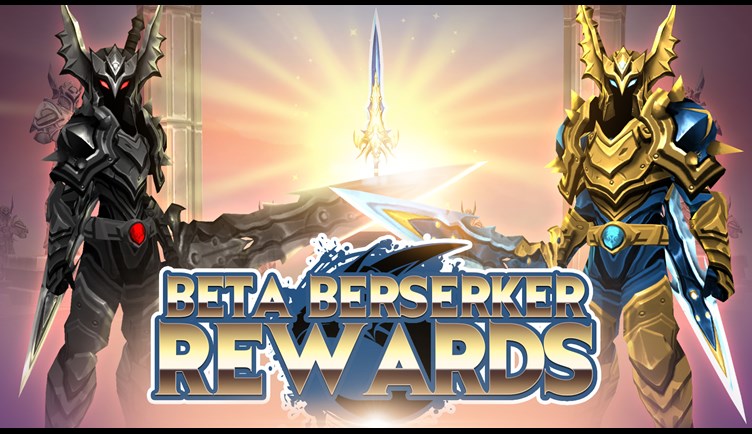 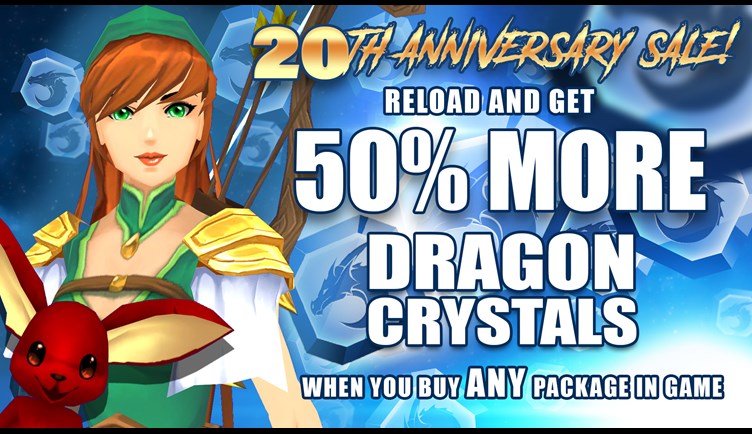 Enjoy 50% bonus Dragon Crystals for the rest of the year with any upgrade bundle or DC package from the Upgrade Shop! 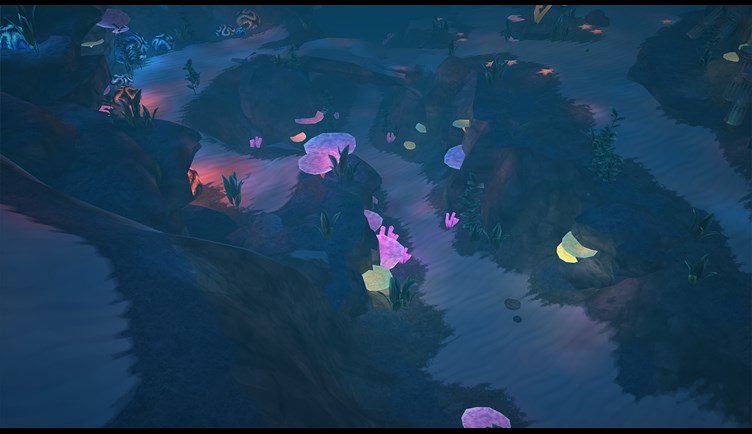 We’re working on the finale of Lolosia’s 3-part saga. Part 1 takes place on the pirate island of Lolosia, while in Part 2 you set sail to the secret ninja island of Yokai. Join us as we delve into the depths of Atlantis to reassemble Poseidon’s Trident soon in Part 3. Check your Adventure Menu to complete (or get started) on this exciting adventure!