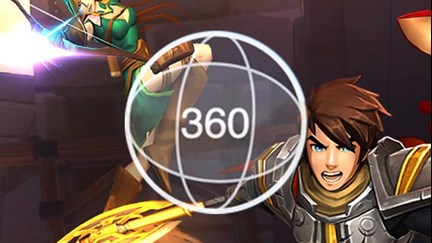 In the history of "Box Art" reveals... no one has ever done it cooler than releasing a movable 360° painting! See the 360 painting now on Facebook.

Being able to rotate and explore a painting in 3D space is really neat! If you have been watching the official AdventureQuest 3D Facebook page then you have probably noticed we have been doing a few 360° experiments with video as well.

How to make these...

Oddly, it is a lot harder to paint or make 3D video than it is to simply use a real life 360°/3D camera. While working on the intro cutscenes and some of the new features to make the characters more "lively" I stumbled on the plugin we got to export 360 video. We thought that it could only be run on a pre-created cutscene, but I hacked it into the game client with some help form the guys and was able to capture a live video feed of players online. I had the framerate set to 24 while I was playing the game at 60fps >_> so... they are moving around pretty fast, LOL.

However, to do the painting, Dage got a photoshop plugin that let him paint in a rounded 3D box. It was really tricky because you have to intentionally skew everything really bad to match the way it wraps... it was an impressive feat that he got both painted and game characters working seamlessly into his first 360 painting.

Meanwhile, a new patch went live today. This uses the newest version of Unity with the updated lighting system and includes a dozen critical bug fixes. Predictably, there are some outstanding issues.... >_> reports of pink-ness being the #1 thing the team is fixing. Meanwhile, I am making progress on the things we talked about in the last in-depth post-- if you are curious what is taking so long, join me tomorrow for a look under the hood. You are never going to believe what it takes to build a single NPC in this engine O_O.

Finally... I am just going to leave this right here.

(You did not see that) 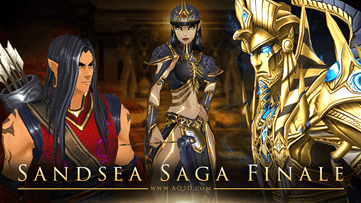 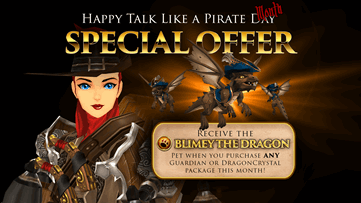 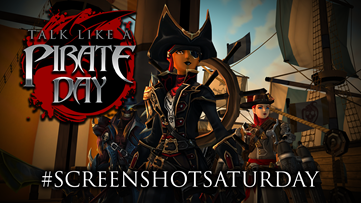 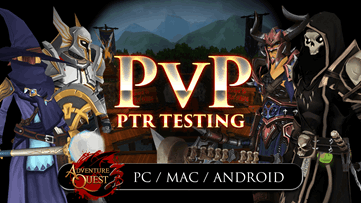