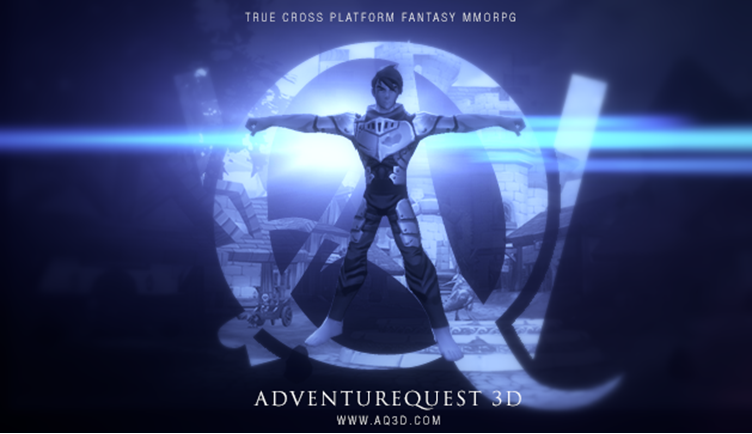 "Shall we drink to the lady in the white sabatons?"

Do you like WestWorld, Poppy, or Alien Brain Slugs. Congratulations... you just landed in ground zero of the weirded design notes post of the week. And it does not even mention the election. Except that previous line mentioning it before returning your full, focused attention to something that will make you feel good, to the the MMO of the future... AdventureQuest 3D.

A "Real Life" MMO?
Recently I have become obsessed with the semi-new HBO series, West World. No, I am not paid or asked to talk about this. It is a divine gift from the creative forces above that I get to obsess and dream out loud with you about these things. Because WestWorld is a show about the most realistic and immersive MMO ever created... imagine if there was a a real life Town of Battleon. And every character you ever saw in our games was there. Really there. And they looked so real you would never dream that they were actually robots. And you could walk into Yulgar's Inn and real life. As you walked around, characters in trouble would bump into you... dragging you into epic adventures. With a real sword in your hand, real armor and robes that you bought from the shop.... you would venture out. The further you got from town the more dangerous and exciting the world became. This is the basic premise of WestWorld... except, you know... Cowboys and 6-Shooters.

A remake of a movie from 44 years ago
The show is an inspired remake of the 1972 West World movie. I re-watched it this weekend. Begrudgingly paying either Apple or Amazon a a $5 rental fee for a movie that was made 44 years ago. O_O It held up surprisingly well. Amazing that long before the technology we had today, they already predicted so many things you and I are doing right now.

... random note. My neighbor just texted me that we have a "wild hog" problem. Apparently real wild hogs. Today is so weird.

Conspiracy Theory
What most intrigues me about the show, which has a Game of Thrones-like quality feel, is there are SO MANY UNANSWERED QUESTIONS! The internet is full of theories about who the characters really are, whether some of the things in the show are even happening in the same time period, and what all of the strange imagery means. Every time they solve a question, they ask two more... and the best part is, most people do not get even half the references!  But the brilliance is in their story telling is that major scenes end on an incomplete note... making it hard to tell if what you observed something significant or not. In a highly controversial recent scene an old decommissioned robot cowboy named Ol' Bill ends a deep conversation saying, "Shall we drink to the lady in the white shoes?" Which, is a terrible insult for the record. Ol' Bill is such an old model that it is hard to tell if he is just saying some default line, or if he completely understood the deep meaning of what he was just told and responded profoundly. I love this so much. How about you?

P.S. I have had the theme song of this show on loop for the last 48 hours.

Once you put this on your head... you will not give it another thought.
We took a random turn with the Acevorah area. Originally we were just going to release it as a story-less farming area. But things are getting interesting. 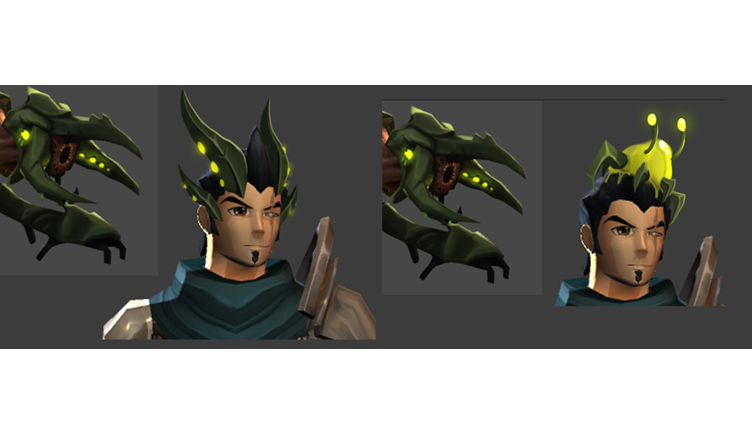 Mini-Zone while you wait for the Volcanic Dragon area & story!
This special mini-zone release is scheduled for next week. So here are some sneak peeks of the art that is coming. I *really* wish we had area scaling ready for this release... but for now we will likely release a level 8-ish version and a level 15 area. On the topic of scaling-- our philosophy is main area content should be at a fixed level. Special events and bonus side content should scale so you can play through it at any level. 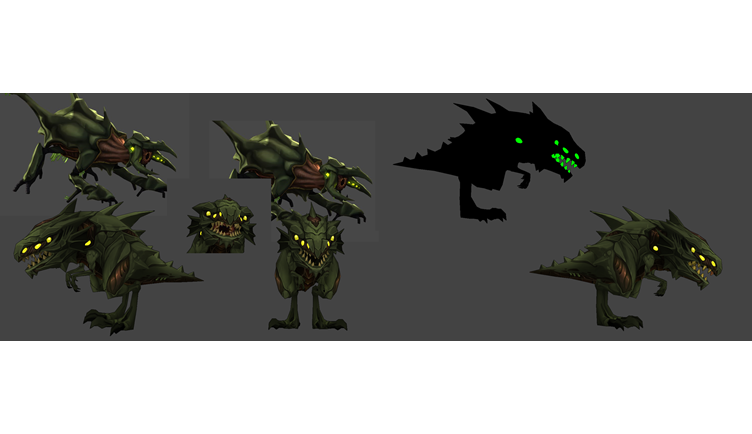 The internet is full of beautifully strange and wonderful things. Lately I have been intrigued by a strange series of "highbrow art poking fun at itself " YouTube videos called That Poppy. This is definitely not for everyone. But if you are the sort of person who just read this entire post... well then, maybe it is time for us to start up a special inside joke. o_O I am not even suggesting you click on this link. ("ARTIX!?!?! WHAT THE HECK DID YOU JUST LINK ME!?")" Maybe the low droning music videos are just laced with hypnotic suggestion, maybe that da-da humor just resonated with me because it is the kind of weird stuff Warlic & I used to make when we were school together. But if you enjoy the absurd and weird-- well, I warned you! If you go digging for the deeper meaning behind all of it, you will inevitably find your way to the incredible music of Mars Argo. Who has a sound like early Radio Head means Kim Deal from the Pixies. I digress. If you see secret That Poppy references in my posts... they are there for you. Probably because of the brainwashing. Why do I watch so much YouTube? O_O.

We were scheduled to launch the PC interface and Keybinds today, but a Facebook API update broke the build, so we need to update our plugins and test. Likely we will be going live early tomorrow morning.