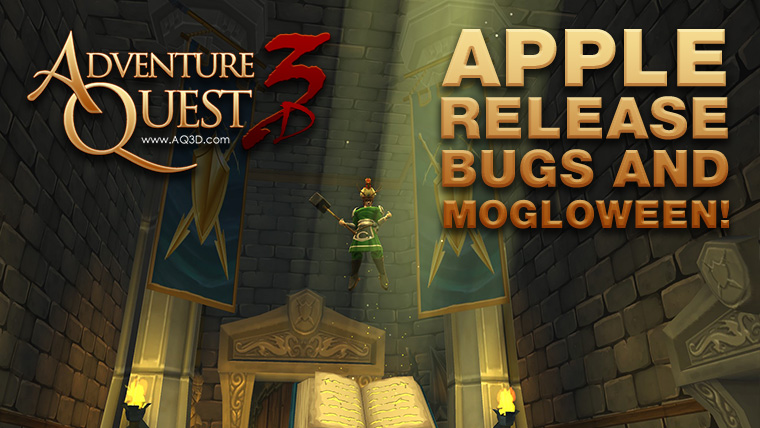 MAN, what a wild week!

Wednesday the PC and Android versions of AQ3D went up for everyone to play, then Saturday the Apple-IOS version went up. We weren't expecting it to get approved so quickly so it caught us off guard!

First off, I want to say thanks for everyone who has taken part in testing up to this point. Without you guys in the Tech Demo, Alpha, Pre-Beta, Closed Beta and especially the Kickstarters, we never could have gotten to this point. Now that we are in Open Beta it means that anyone with a compatible device can now jump and play with you. They will probably have questions so I hope we can keep counting on you guys to help them out or at least direct them here to the Design Notes or Help Pages for the answers that they want.

This is the phase of testing where the game is still not finished but far enough along to start really stress testing the servers. It also means a lot of public embarrassment and ridicule because a lot of gamers are just kids who do not yet understand that an Open Beta is still a Beta and that they are not playing a finished, polished game. We just hope that they will come to understand that AQ3D is still growing and changing and solidifying every single day.

Why did we decide to go into Open Beta at this stage? There are a few reasons. The main one is that we have always done things this way and it's worked out for us. Is it professional? No.

Showing off an unfinished game to the general public means a LOT of negative reviews, which can really kill a game. But it's fun. It creates fun memories when we can all share these nightmare bugs together and it's kind of cool that you get to look under the hood while the game is taking shape. We have always released a barely playable versions of our games and allowed you to watch and even participate in how the game takes its final shape. We only ask for your patience.

Oh yeah, to those of you who HAVE given us positive reviews... thanks. Every positive review really helps the game. I know a lot of them are based on the game's potential and we will try our best not to let you down!

So, there were a lot of bugs this weekend. 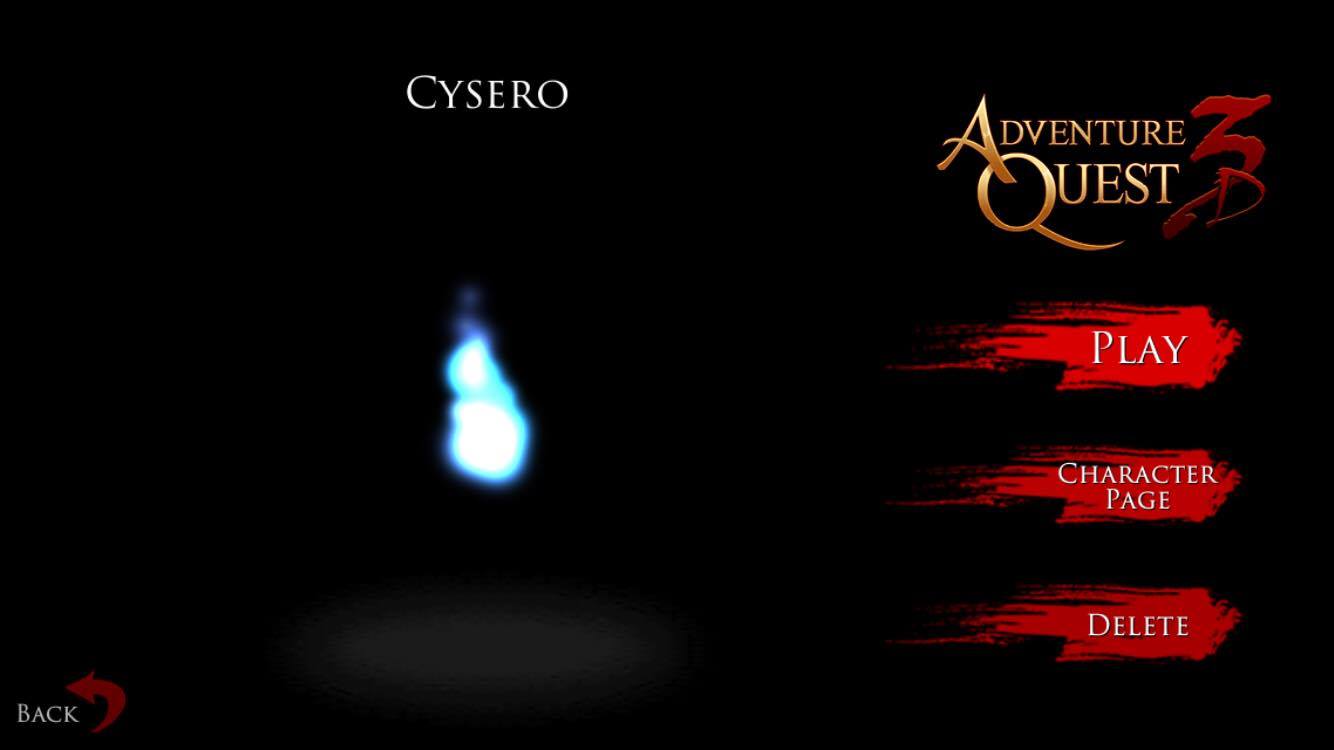 Managed to track that one down this morning with some help from my Twitter folks (thank you). If you are having this issue, just equip another weapon if you can. The fix for this broken item has already been rolled out.

This is a BAD one, because there is probably nothing we can do about it. Without getting too technical, Unity3D's* current build only supports Direct3D** 10 and above. Some older (or newer but cheap because they use older parts) GPU's*** will display your Direct3D as 11 but it's really mostly Direct3D 9 and there's nothing that we, Microsoft****, or Unity can do about it. It's a perfect storm of the hardware manufacturer, Unity's engine and Direct3D not working together. Luckily this should only affect you when playing modern Unity games, for now. Unfortunately, AQ3D is a modern Unity game.

* Unity 3D is the game engine in which we are building AQ3D. That won't and can't change.

** DirectX is a kind of bundle of programs that help your computer do all kinds of graphics stuff. It's a vital part of how your windows based GPU works.

*** Your Graphics Processing Unit (or GPU) is a processor within your computer that handles all the very difficult graphics tasks (like making games go).

**** Microsoft is the company who owns and produces DirectX, which is why this rare issue is a Windows only issue.

These were just the big ones. We are working to get these all (excpet for that last one) fixed as quickly as we can. If you find a bug, but sure tolet us know on the AQ3D BUG TRACKER. All that info helps us track them down the fastest way possible.

A lot of people seem to think that the HUGE xp gap between level 14 and 15 is a mistake. It's not.

In many of our earlier games, we would usually add a HUGE xp gap between the next to last level and the level cap. When we raise the level cap, we even out the curve and give the same treatment to the NEW max level. It was a thing we started back in DragonFable because the players asked for it and it kind of became tradition.

We did screw up here because we made a lot of items level 15 and gave you almost no realistic way to get there (and a tip of the hat to those of you who managed that). To remedy this, very soon we plan on raising the cap to 16 and evening out the 14-15 level curve. Getting from 15 to 16 will be doubly impossible but, again, we will even that out when the cap is raised to a new level.

Sorry for the confusion. 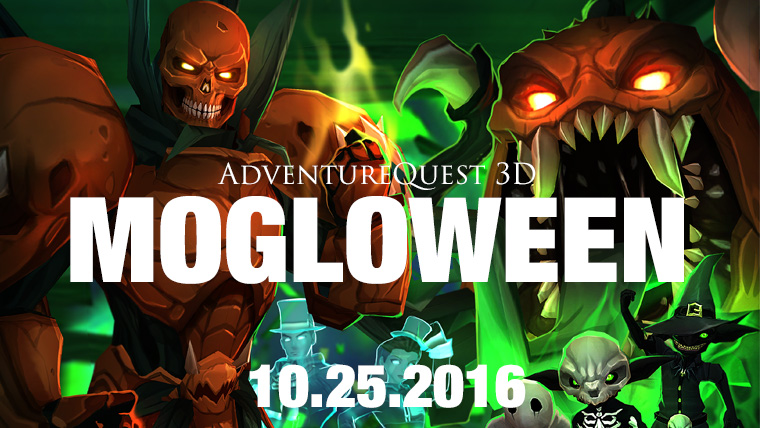 We're working like mad to get this one ready for you. Why would we have a seasonal release this close to the release of Open Beta? I'll offer you several reasons, pick your fav.

Here's some things to know about Glume Manor...

You will be able to CRAFT or BUY the Witch/Warlock set and Noble Set with Dragon Crystals. 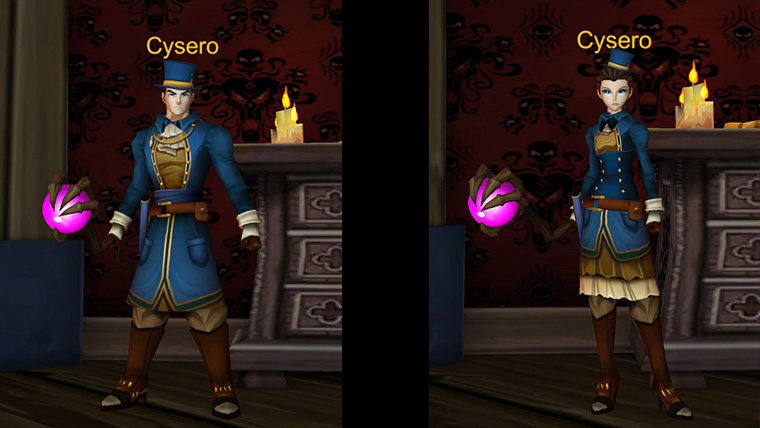 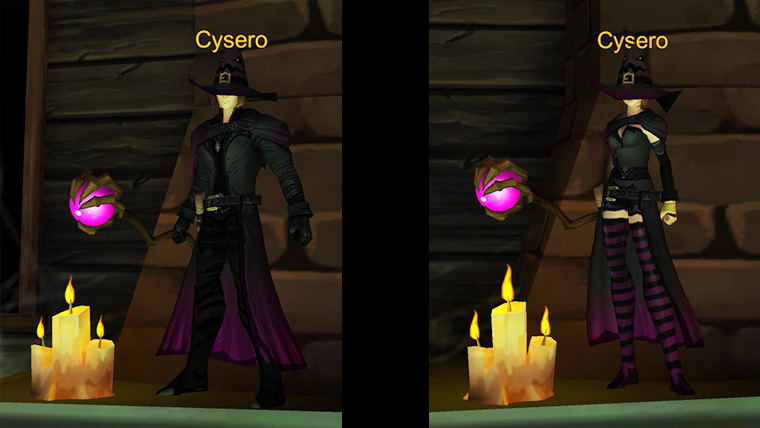 Finally, there is the Pumpkin Lord Set. You can ONLY CRAFT this set with materials farmed from the EPIC LEVEL Spectral South Wing. This is the show off set for the hardcores who want to show how much work they are willing to put in. You cannot purchase the Pumpkin Lord set for any amount but you CAN pay Dragon Crystals to speed up crafting times (Note: There is also a Pumpkin Lord Staff and the Pumpkin Lord Vines back item is animated). 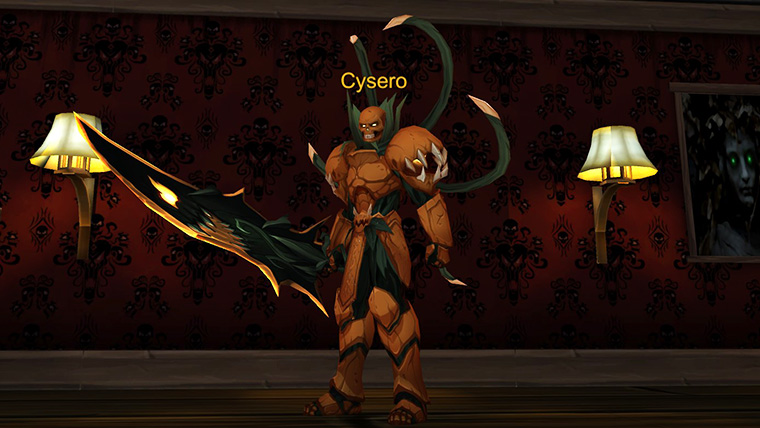 The stats on the items may not fit your character for now, but we are planning ahead and integrating these armors into our eventual Apperance Equip Slot system (AKA the Fusion system) which is in development. In time, you'll be able to equip whatever you want for stats and look like whatever you want using your appearance slots.

Are you as hyped for Mogloween as we are? What do you want to see NEXT Mogloween? How's the Open Beta treating you? Let us know in the comments.