Ok, so the story goes like this. Artix has been watching a TV series. Monday, he enthusiastically charges into the AdventureQuest 3D staff chat going on and on about how badly we need a chess board in game. "You know, like the one we built for AQWorlds!" It just so happens that some of the team needed an extra week to finish up the Darkovia release. Yergen said, "Sure, I can build it... but I want it to have the vibes of a certain wizard movie franchise." Then Dagger & Llussion start talking about how it would be cool to add monsters, but make them activate based on loose chess rules. We debated on whether it would be better to just have a social map with no monsters or a challenge... and then decided: "WHY NOT BOTH!?" Then Winnie made an entire set of Chess themed armors so you can use them in player-run Chess Matches. And this is why we are writing to beg you... STOP RECOMMENDING TV SHOWS AND ANIME TO ARTIX ON TWITTER!

Talk to Ghambit the Queen of Games to get to these new maps.  She is standing by the portal in town. 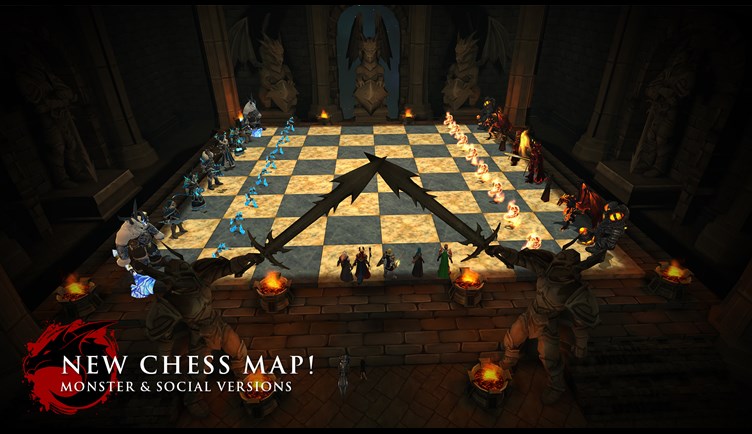 We call it "BattleOn Chess"!

It's a huuuuuge Chess Board map. The game pieces are monsters. You can only attack pawns (the little ones in the front) on your opening move. Defeating this challenge without party wiping will take some strategy... 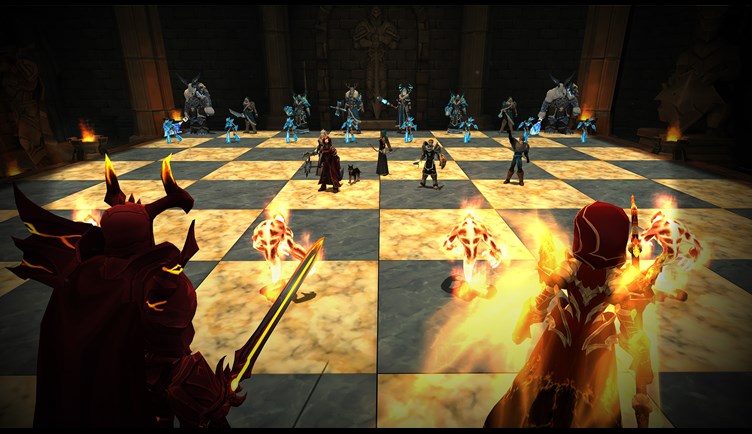 Each side has a King. Your goal is to defeat one of them. Once you do, all of the other pieces will return to their starting position and a treasure chest will drop. 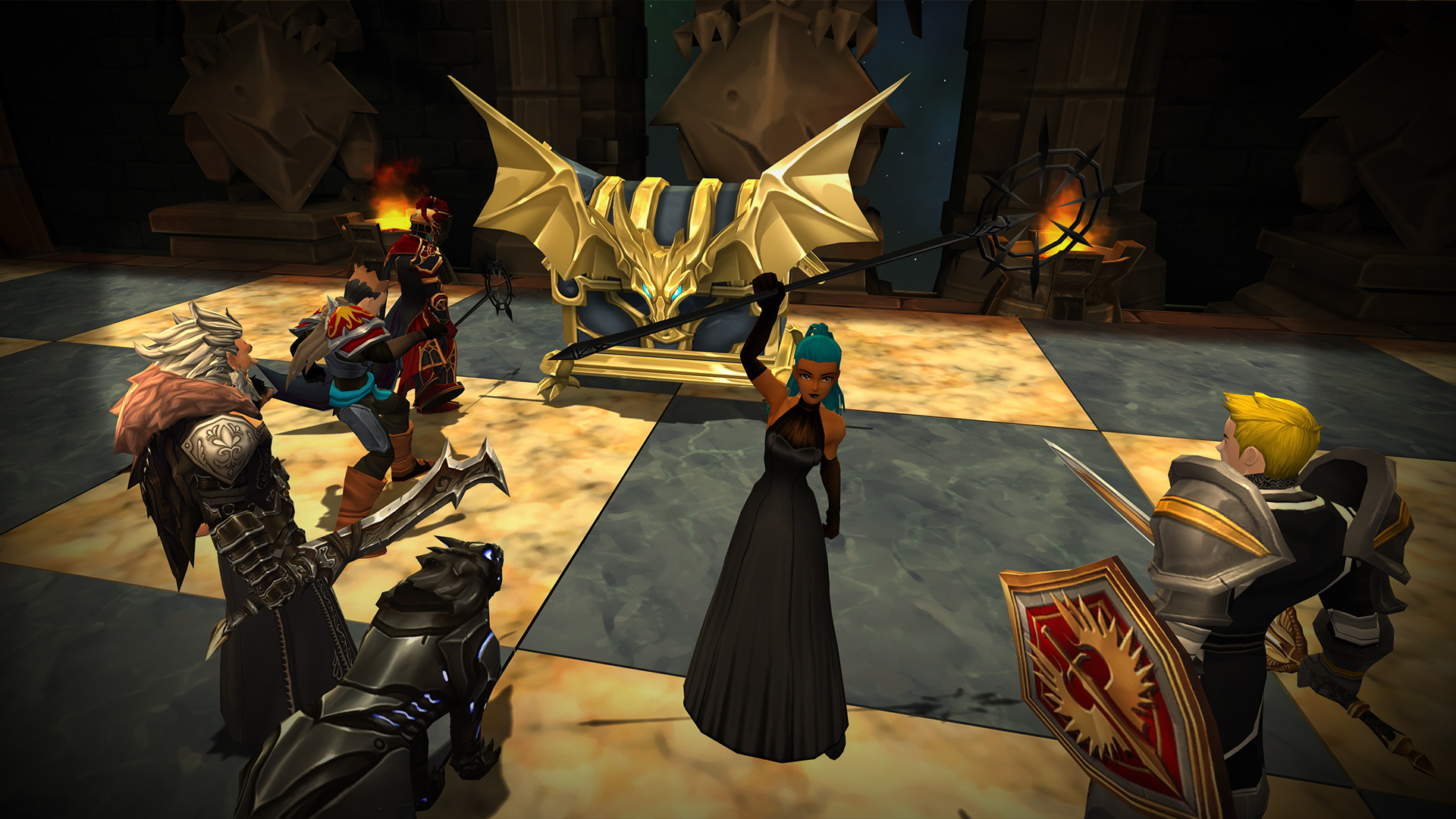 The reward treasure chest will drop a random armor featuring a Chess piece on it. Perfect for use in a live player vs player chess match! 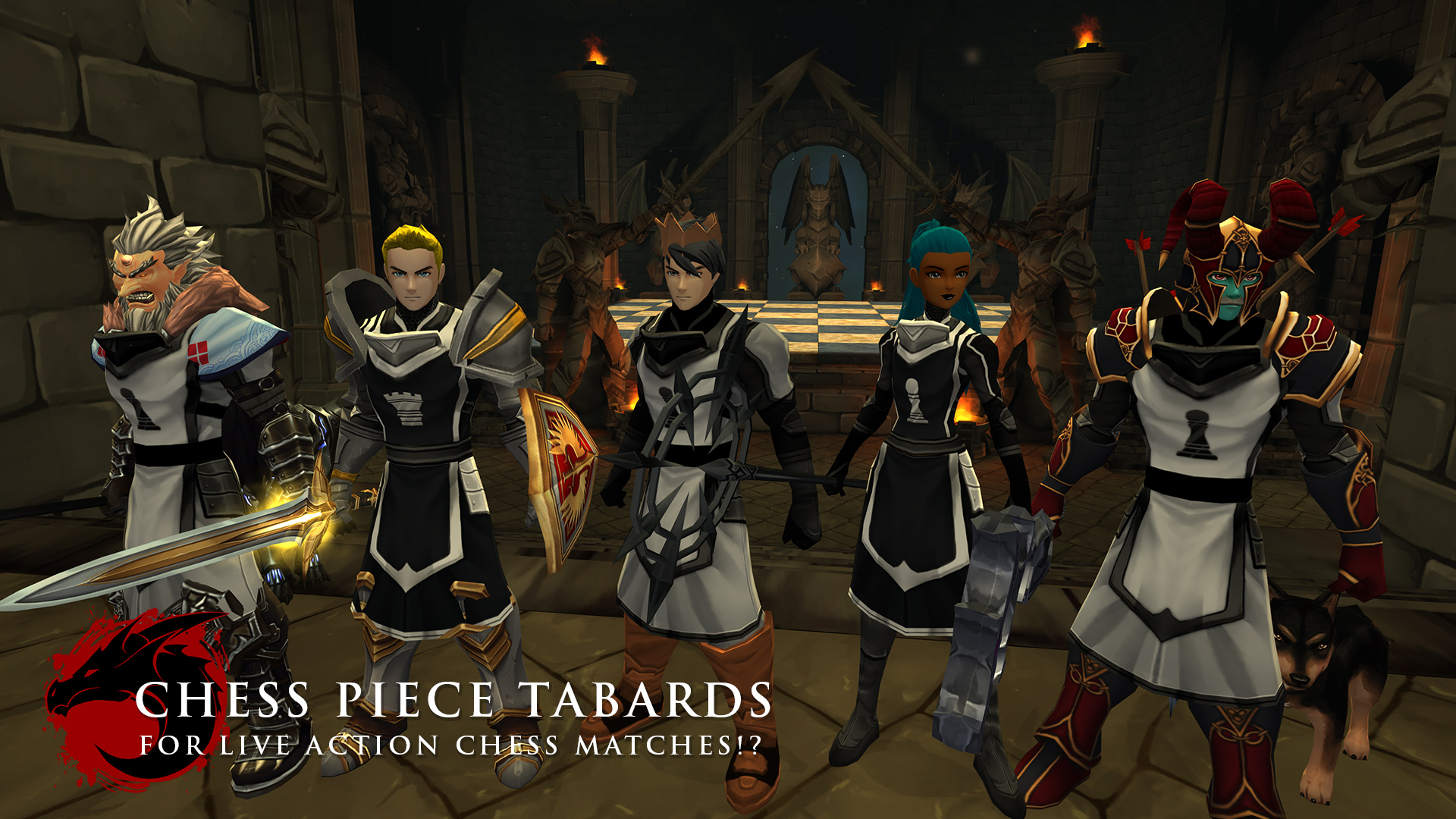 Yup, we added a Chess Armor Trove for you!

You can build a trove (free collection) of all the black & white pieces. So you can switch to any chess piece if needed in a live match. 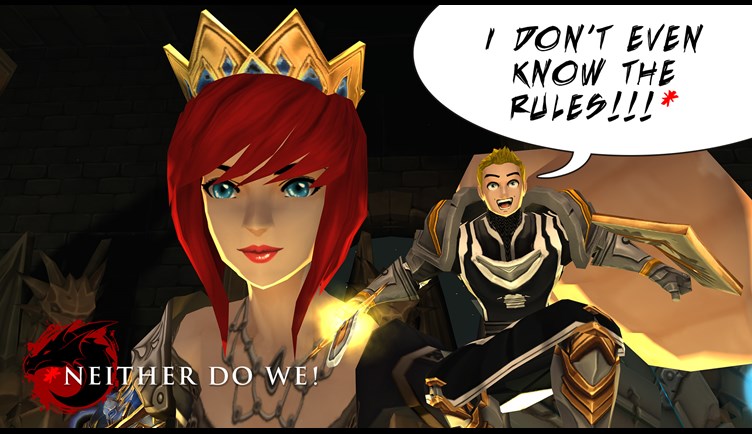 Thank you, and coming next....

We are neck deep in Vampires and Werewolves! Prepare to enter the Werewolf Coliseum in the continuation of the Darkovia Saga... it is coming next. Also, the devs have chat bubbles, daily quests/tasks, and other features getting close to release. We hope you are enjoying our weekly releases. This week's is a small but interesting one. I love spontaneous releases like this... you can always see the heart in something that people are passionate about. Whether you know the rules to chess or not, hop in and make your first move!

Also, I suspect we will see more games from Ghambit, the Queen of Games.