Be sure to grab the newest update of AdventureQuest 3D  from Steam or the App Store. Here is what is new...

...literally. We added support for grass and when you walk over it, it moves. However, none of the maps actually have any grass in it (yet). Grass will be added to the Town of Battleon and outside of Death's lair in the next release. You can toggle grass in the settings.

"Let's be better friends!" From your friends list, you can now directly invite someone to your group, or goto them, or summon them, or send them a whisper. (Thank you to MJ from Massively Overpowered for making me realize how important this feature is for playing together.)

Apparently, "No news" is NOT good news. This has been fixed.

There was a glitch that caused players to bend into unholy positions and break things for other players in the game. Zhoom added checks to prevent this "asset distortion issue". (Looking at you Stabeer)

Spy on other player's equipped items

What the heck is that player wearing? Now you can know. When you inspect a player you can now see their equipped items-- both actually equipped and cosmetically equipped.

The game now supports all the features required to release Pirate and Alpha Pirate. This is, of course, our first dual wielding hand cannon class. This is a new equip slot that all players will have. But will only be usable by classes that use hand cannons.

By popular demand we have added the option to lock the joystick in place and enable disable auto run. You can auto run on mobile by double tapping the joy stick.

"Don't you hate it when devs write something like this in the patch notes and then do not give any details?" So here are the details....

By popular request the action bar is now bigger. But the bad news is there is less space for your chat window. But the good news is the chat window pops up above the bar to give you more space if it does not fit!

AdventureQuest 3D now requires you to be using at least Android 4.4 (Kit Kat). A very small number of players who are not using Android 4.4 or higher need to update your OS in order to play the new version of the game.

The new intro "DEATH'S LAIR" requires a few new features. Most are in this build, but we need to roll out at least one more early next week in order to release the new intro and begin AdventureQuest 3D's Main Storyline. So, as a little teaser to get you in the spirit, we updated the game's title screen with a special sneaky peak for you. Battle on! 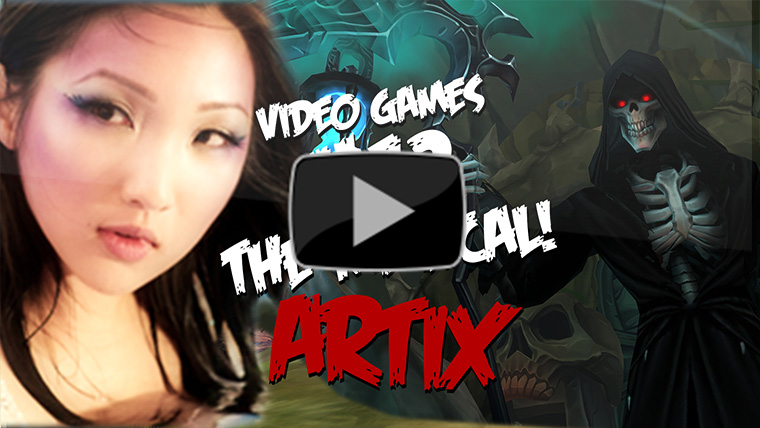