The full Arcangrove Saga has just been released!

Enter the Tower of Magic, and quest through Arcangrove, Unicorn Glen, Ornithon Camp, the Crimson Bog, and forbidden places... 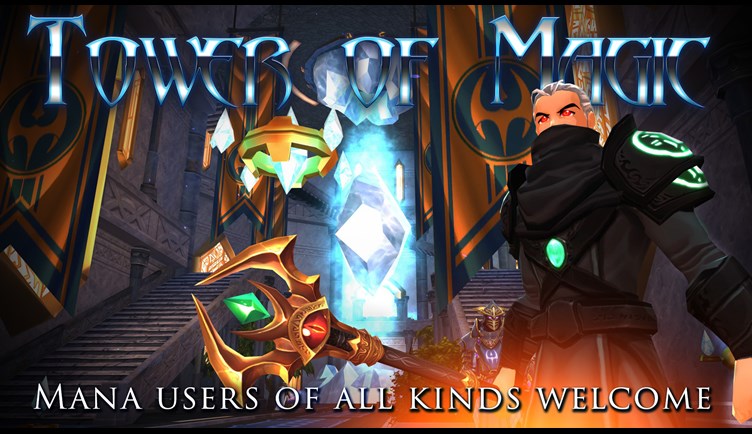 Where the Magic Begins

You are finally able to enter the Tower of Magic! It's majestic interior will have you spell-bound. 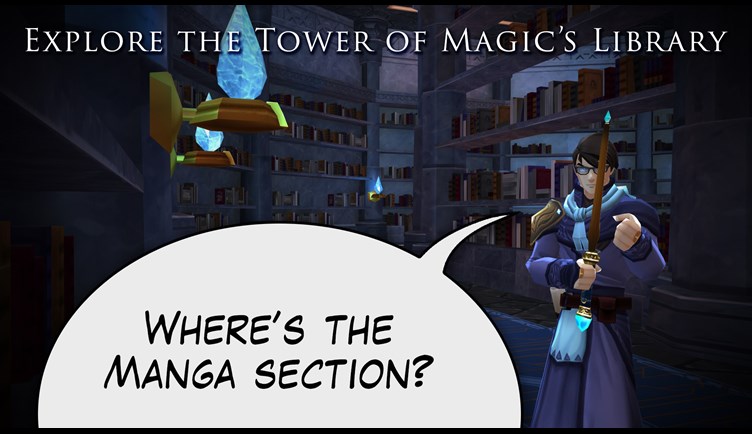 Travel across Arcangrove Forest to enter the Tower. Talk to Rayst in the Tower to begin the story quest and meet the Archcouncil. 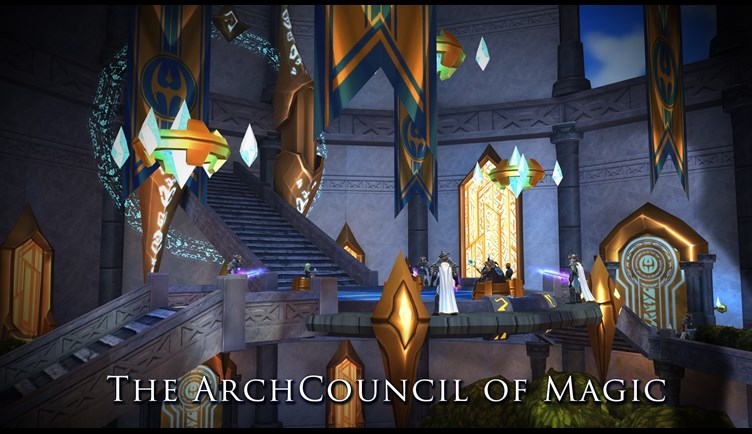 Here, the most powerful mana users from the different schools of magic gather. Including... 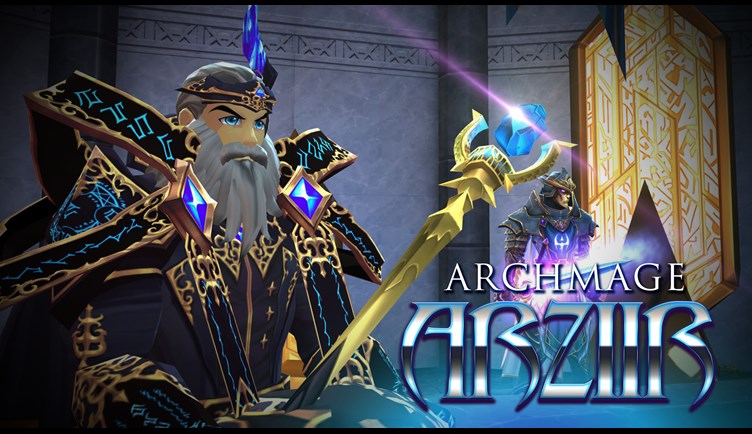 The Archcouncil is led by Archmage Arziir. You want help finding the weapon powerful enough to defeat Vane (and unlock that second rune) but Arziir is hesitant to share the Tower's knowledge.  He is willing to strike a deal though. Everyone has a problem an intrepid adventurer is willing to solve. 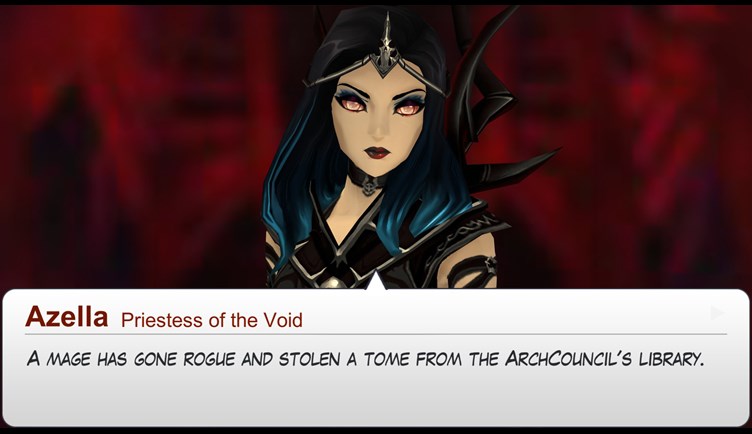 Where in LORE is Tyrus Kel?

You need to gather clues to decide where in the world Tyrus Kel may have gone. His last known location is in the Restricted Section of the Library, but... It's restricted. There are no invisibility cloaks to help you in this story, so you're going to have to cut another deal. For some reason, there is no magic solution for dealing with the Tower of Magic. 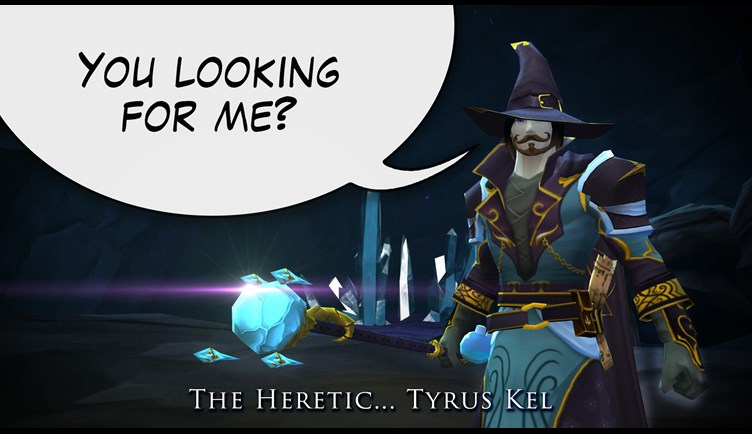 The Archmage Arzzir sends you out to find the Heretic called Tyrus Kel who stole a book from the Restricted Section of the Tower's Library. You will travel to all of the places you got to visit in the preview in this search. But you're not the only one looking for him, and not everyone will be helpful along the way. 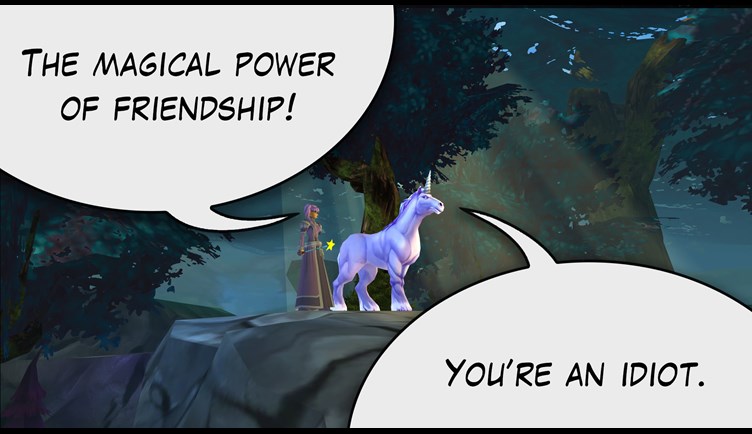 You couldn't talk to them in the preview, and they don't plan on saying much now; but you'll get the information you need. Yes, *they* talk to you and Unicorn Glenn's mean mug isn't just for show. 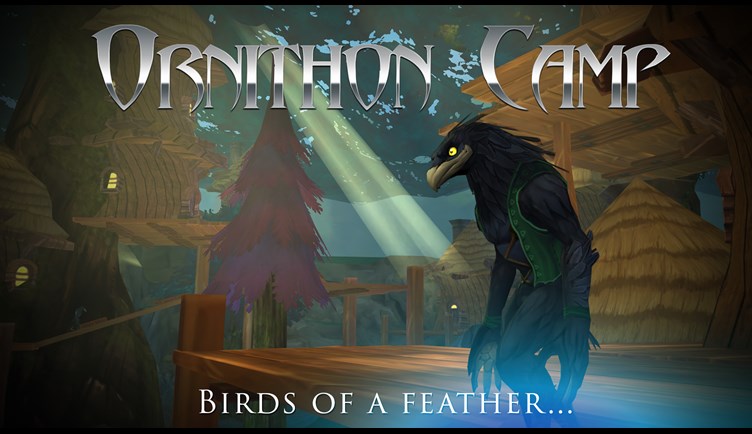 Find out why Tyrus Kel spent a lot of time in the Ornithon Camp. You will also have to fight some mushroom men who are much more aggressive than the ones in the Dragon Graveyard. Be careful adventurer. 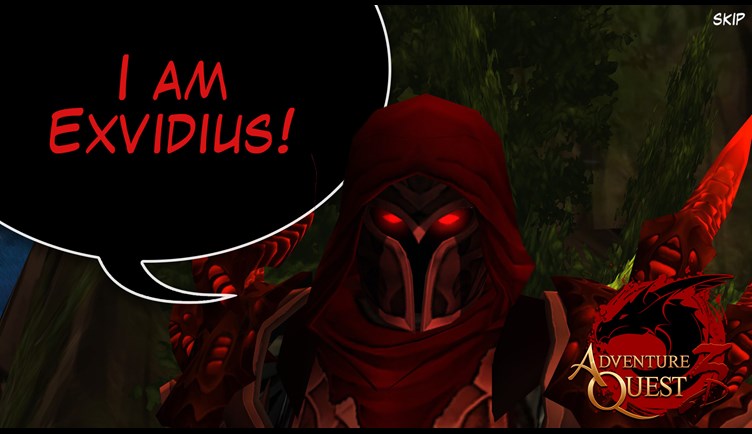 A mage so bad nobody would keep him... Except the Void King himself. He's looking for Tyrus the Heretic too. 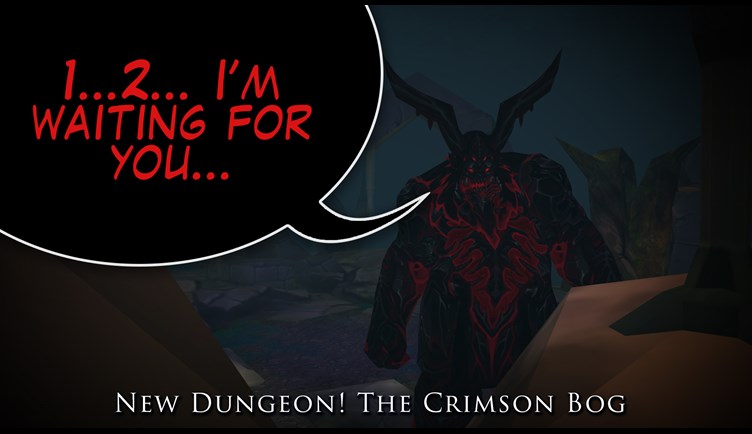 Your search will lead you into the Crimson Bog. A new dungeon! You will have to fight through Crimson Circle magi and powerful monsters. This was not part of the preview since it is also a turning point in the story. So enjoy! 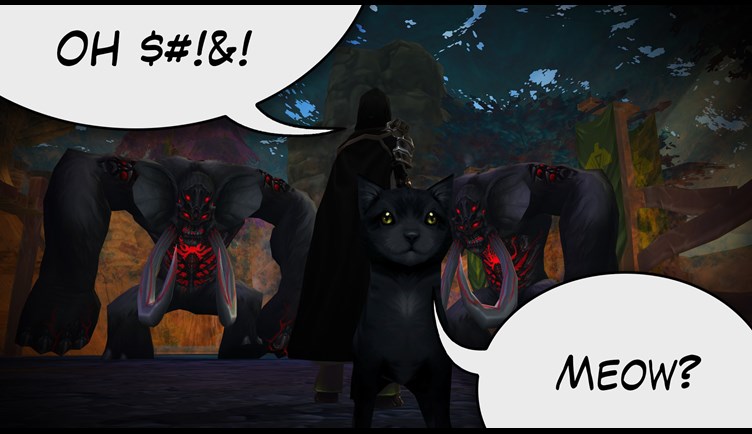 We won't divulge the rest of the story. That's up to you to find out. But you will learn about the various other kinds of magic that exist in LORE, even if the Archmagi Council doesn't approve of them. You will also find out the secret that got Tyrus Kel labeled a "Heretic" and cause him to draw the attention of Vane's cronies.