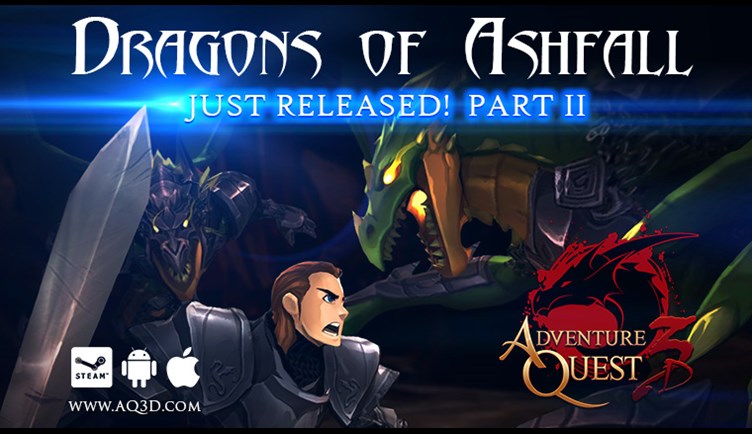 The Dragons of Ashfall Saga: Part 2 is LIVE! 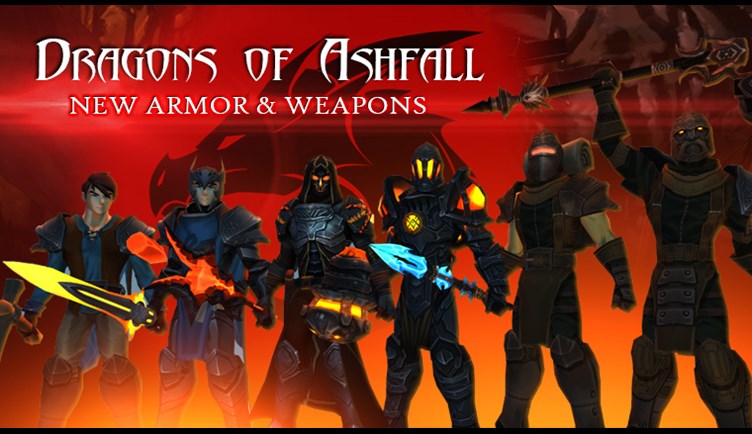 Check in with the DragonSlayer's Quartermaster, Senna for new craftable items including DrakeStalker armor, Crimson Battle Mage armor, and more. Quests & monsters will also drop new gear as you adventure. If you are up for a challenge... carefully explore the maps to discover the challenge areas and the treasures they hold. 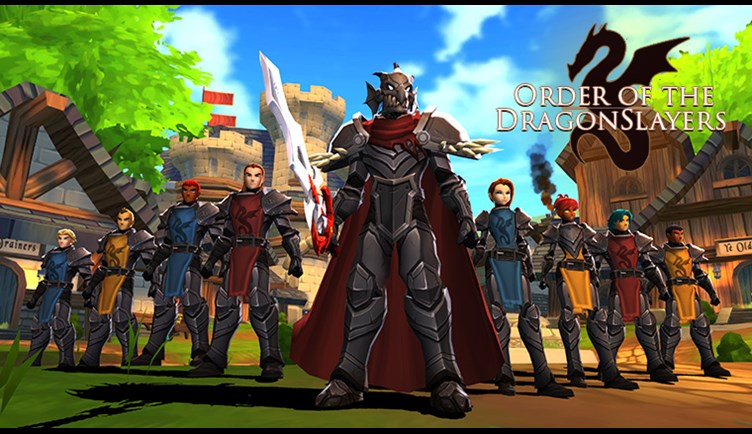 Meet the entire Order of the DragonSlayers

Finish meeting all of your new DragonSlayer brothers and sisters. The friendship and bonds you form throughout this adventure will be vital. In the upcoming part 3, ALL of the DragonSlayers will team up (including you) to enter the Volcanic Lair together. 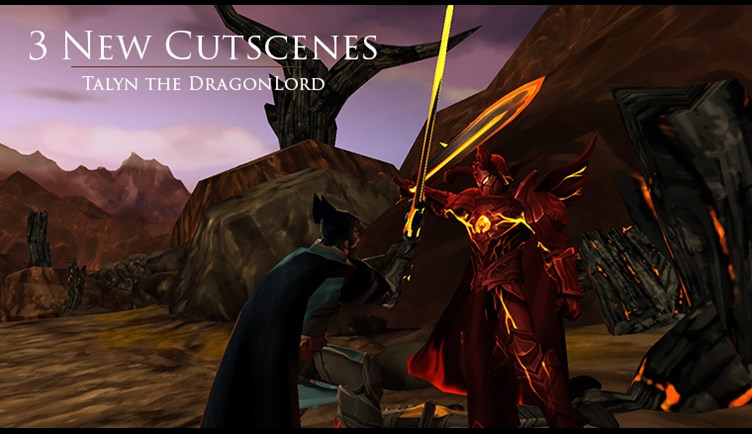 At long last you will come face to face with Talyn, the villain responsible for everything that is happening in Ashfall. Every dragon and monster in this volcanic region appears to be doing his bidding. But what is he really up to? Play to find out... 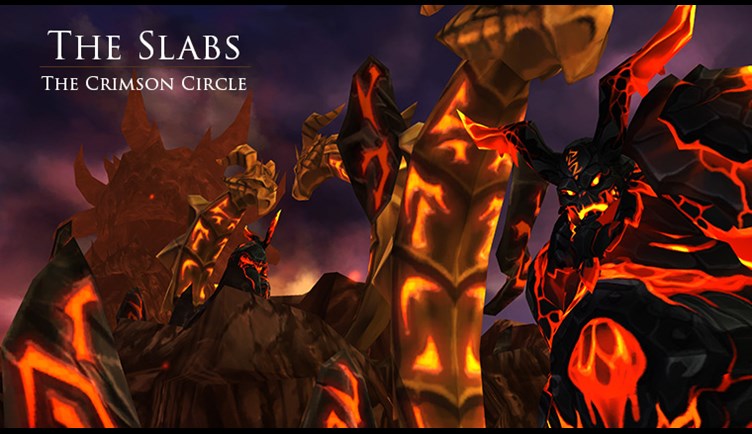 The mages of the Crimson Circle are summoning Talyn an infernal army from the abyss. How big is the army? Is it possible top stop them? 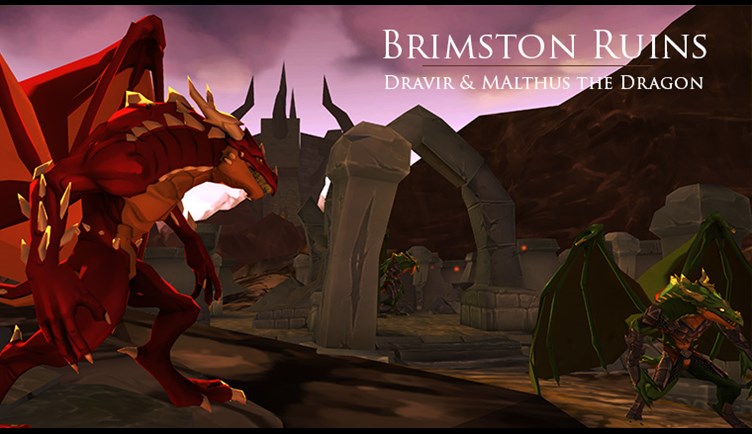 The town of Brimston was once home to the brave miners of the Magma Mines. But now it has fallen under attack by one of Tayln's dragons. The entire area is overrun by humaniod Dragons known as the Dravir. But what happened to Brimston's miners and their families? 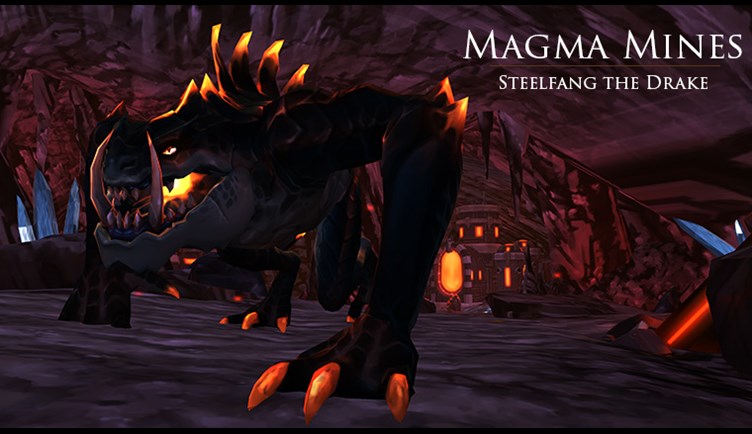 The ancient mines were originally created by the dwarves. They are gone, but their treasure and technology is still down there. It would be safe to assume that Talyn requires the gold from this mine for his master plan... which is why he left the powerful drake, Steelfang, to guard over his vault of gold. 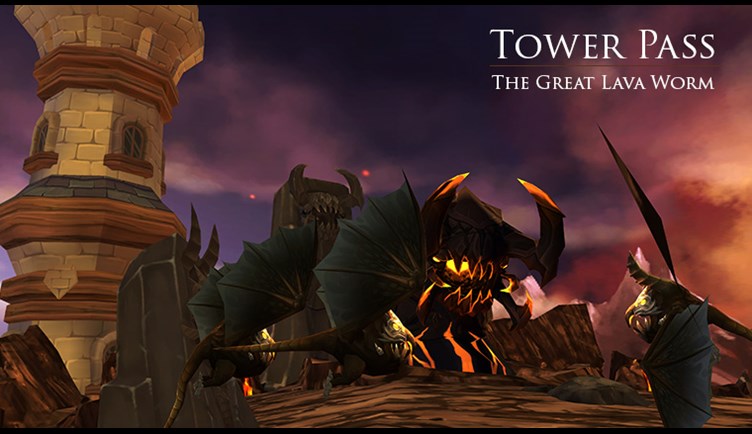 Tower pass is the final destination on the way to the Volcano at the center of Ashfall. It is home to the Fire Guardian tower. However, like the other Guardian Towers across our world, we completely lost communication with this tower once the monster attacks suddenly started. What happened to them? Why is this entire region on the verge of collapsing? This area is vital in order to get to the Volcano at the center of Ashfall! Is this all part of something bigger? Login and join the adventure and find out for yourself.... 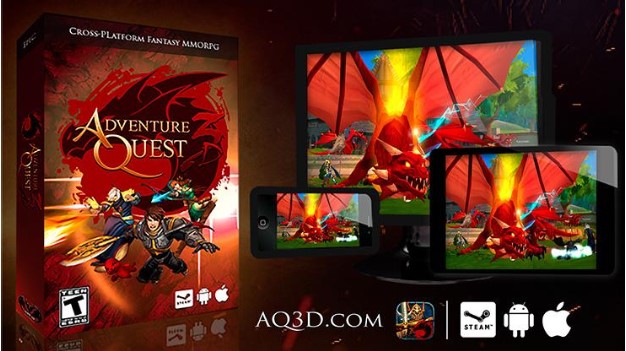 Play The Dragons of Ashfall Parts 1 & 2

AdventureQuest 3D is free and available for your computer, phone, and/or tablet!

Login and play together with your friends from any device. Get AdventureQuest 3D from the app store or steam. Coming next we the Founder's Sanctuary (formerly called Kickstarter Backer's sanctuary), the new town of Battleon, updating the Intro and Greenguard to match the quality of Ashfall, The Fire Guardian's Tower (side adventure for Guardians), then Ashfall: Part III, the Shaman forest, and the Necromancer's Dragon Graveyard. Upcoming game improvements include better classes, skills, stats, UI, environmental damage, monster skills & AI, and more. Thank you to all of you who are making our ongoing releases and game improvements possible. Battle on! 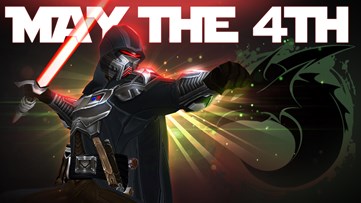 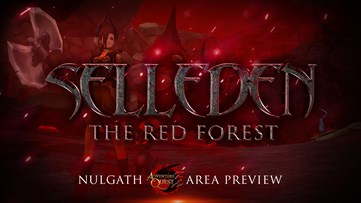