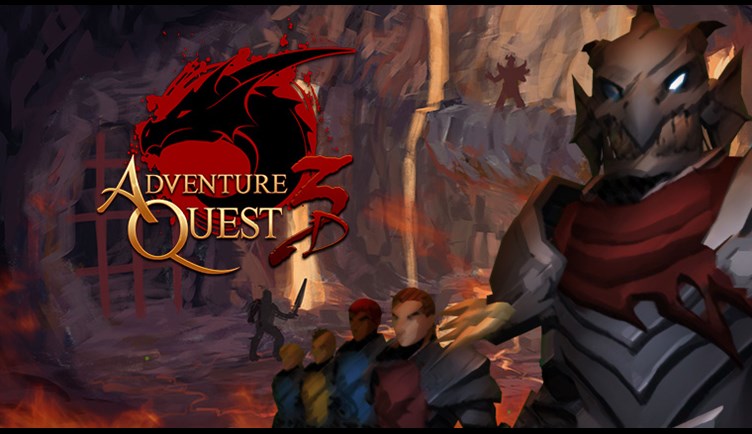 Concept art from the upcoming "Dragons of Ashfall: Part 3"

First, I (Artix) need to tell you that I had originally made you another post... and when the team saw how many spoilers were in the concept art they chased me around the lab with pitchforks. But fear not, I have managed to smuggle you an assortment of tasty and delicious sneaky peeks from Llussion's concept art folder.  There are a few things you can infer by reading between the black sketched lines of these images about what is coming... 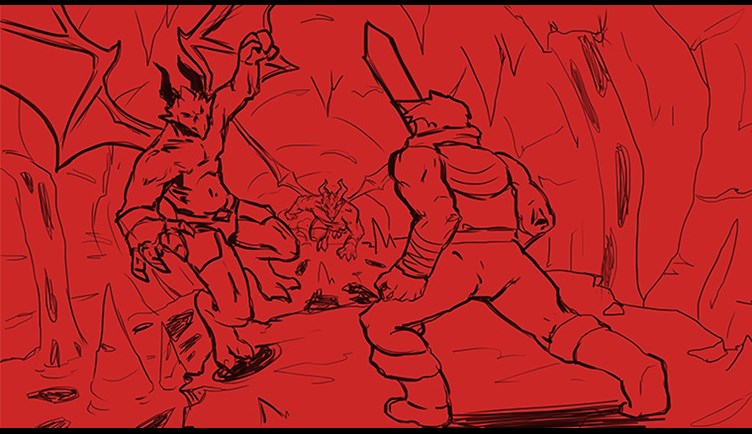 Part III is not an overworld story, it is a raid!

Most notably... the entirety of Ashfall Part III is a dungeon! In the previous two parts you met the dragonslayers while questing overworld. But as the finale opens, you and all of the Dragonslayers have gathered together for an all out assault on the volcanic lair. 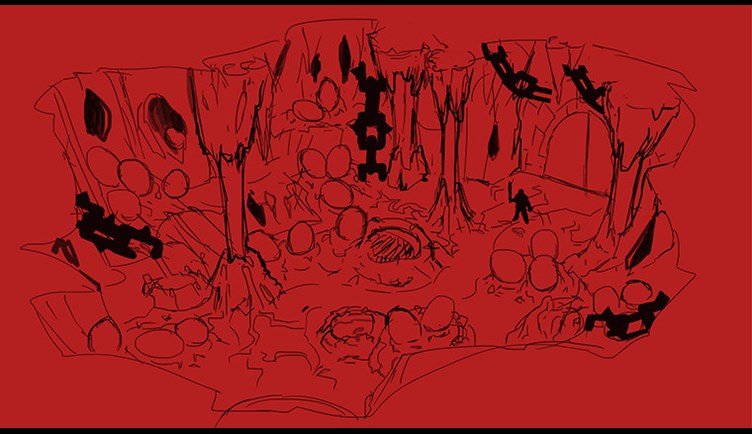 There will be a single player story adventure where you raid the volcano alongside the dragonslayers. This version will focus heavily on the stories of the dragonslayers... bringing the stories of Galanoth, Kord, Senna, Gibbs. There will also be a 5 player group version, and a 20 player raid which will not have any cutscenes, allowing you to battle through the dungeon without being bogged down by cut-scenes. 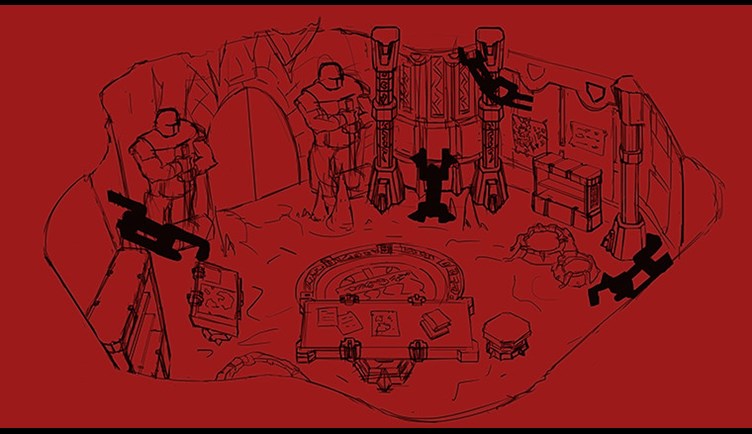 You will discover why the evil Dragonlord Talyn came to Ashfall... rooms like the one above will allow curious heroes who like to click on things to learn the secrets and history of this place-- and more about the terrible creature lies in the heart of the volcano. 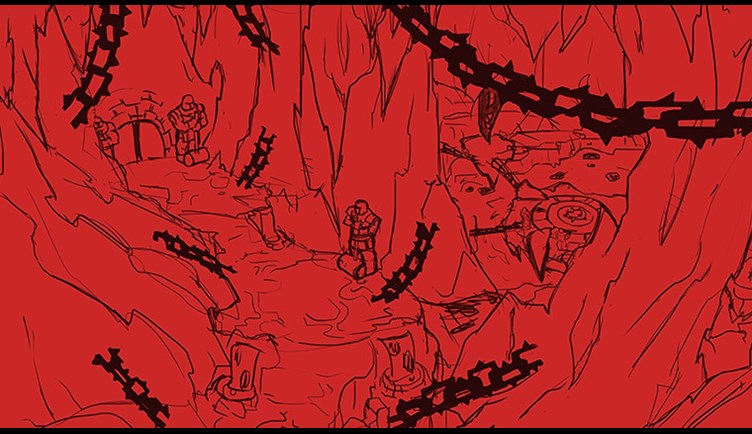 Like the Magma Mines you will find the the architecture here was originally created by the Dwarves as well. What happened to them? 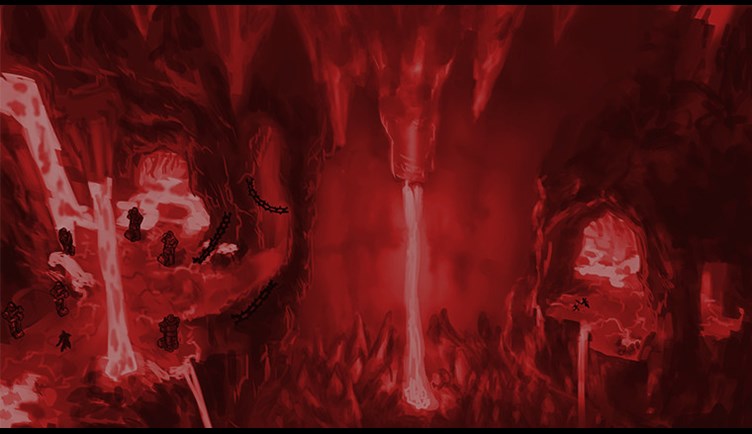 The volcanic lair is massive and cave like rooms weave through the walls around it's lava core. 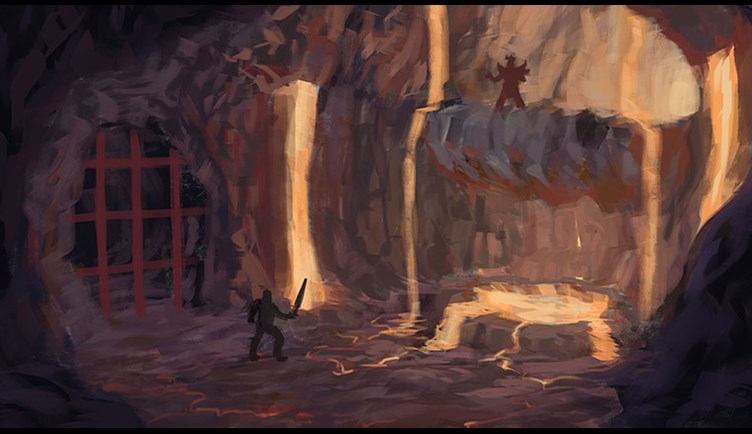 Will you defeat Dragonlord Talyn?

The evil Dragonlord Talyn commands all of the draconic creatures in Ashfall. He has killed dragonslayers, done the unspeakable to the people of Brimston, and he sold-out the Guardians to obtain an artifact of immense power. Last we saw him he laughed at you while walking into the mouth of the volcanic lair to summon a beast that promises to engulf the world in flame. I am not sure who wants to defeat Talyn worse... you, or Gibbs because of what happened to his sister. Prepare yourself... Ashfall Part III is development and coming soon.