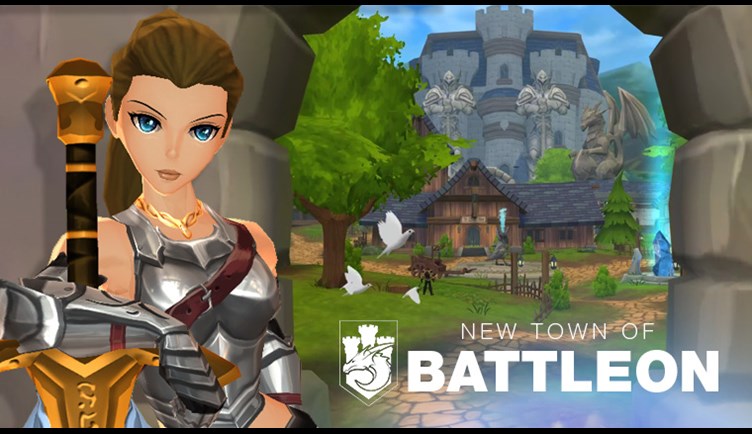 The war has been won! ...but our town WAS lost.

The war is over! Wrythion and his dragon army have been defeated (and Dragonlord Talyn is most displeased). The forces of evil were driven off and not a single life was lost... but our beloved home was burned to the ground. 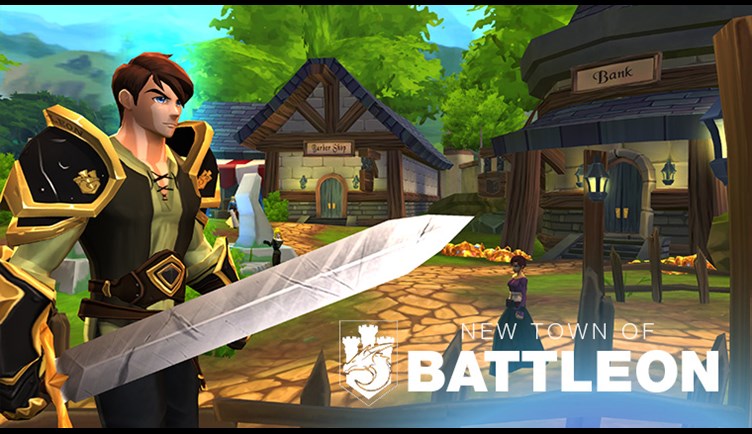 Not to worry! Warlic and Cysero called in a favor from the Mistress of Time... the Chronomancer known as Sora To Hoshi. She and other Chronomancers used their time magic to build a time bubble around the husk of our destroyed down.  Meanwhile, Cysero and Warlic used their combined magic to rebuild town. It took 3 years. But since they did it inside the time bubble it seemed like just a few minutes to everyone else! The new, better Town of Battleon seemed to appeared instantly!

Roland is in town for one extra week!

The war has ended but Roland will stick around in Battleon until at least next Tuesday in case you have any crafting that you'd like to finish up.

Once again, NONE of the Battleon Defender items are rare so if you didn't get them all don't stress out. Roland and the Battle Defenders will return when our new town falls under attack for the first time. They do not call our home "Battleon" for nothing!

They say you one get one chance at a first impression. Unless your burn your village down and rebuild it with magic!

A surprising number of improvements

At first glance, it might look like we just rearranged some buildings... but the reborn Battleon is much more than that. 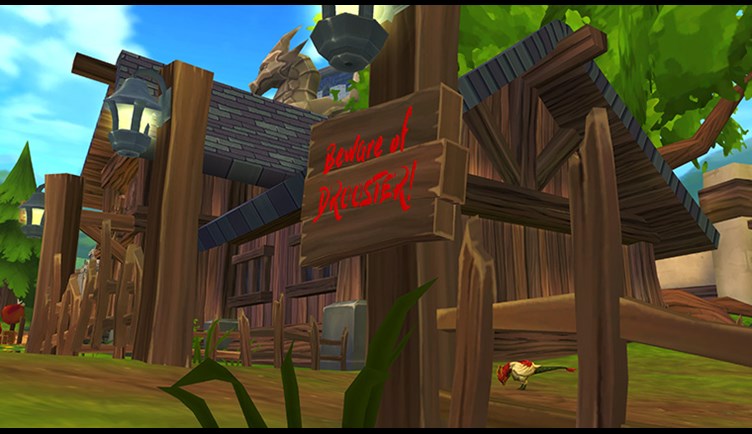 This will REALLY help new players
As soon as you enter, you will notice a new small quest chain that picks up the story where the intro (which we also cleaned up) left off, guiding brand new players through town and getting them out into Greenguard forest and the rest of Lore. You should complete these quests too and get some rewards including our first ever armor with stats on it! 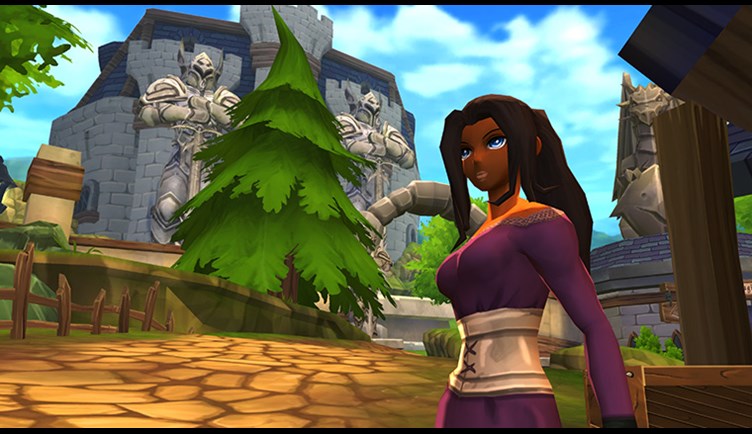 This town is super optimized and supports more players, NPCs, and

We've moved quite a lot of items off under-explored shops and into Cysero's shop plus a few new items. They only reach level 5 for now but Battleon is the first place you go after the intro and we really focused on the new player experience when rebuilding it. 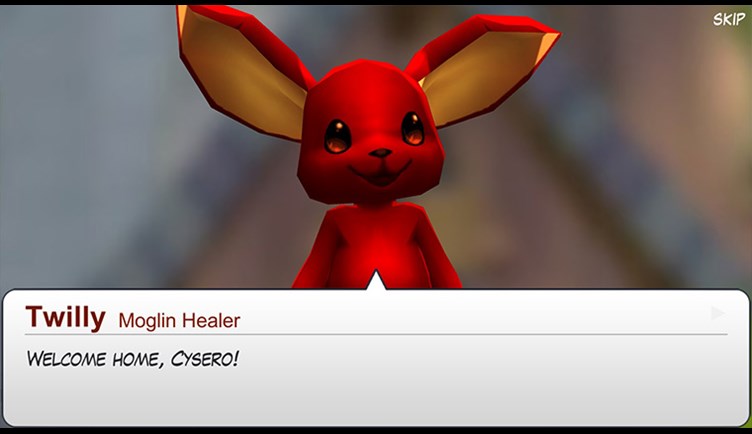 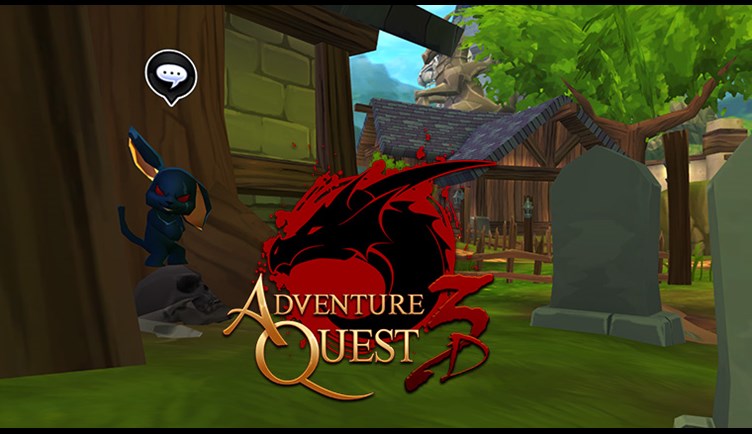 ... as well as some new faces with new shops and a new quest or two. Even villagers walking around breathing life into our growing world. 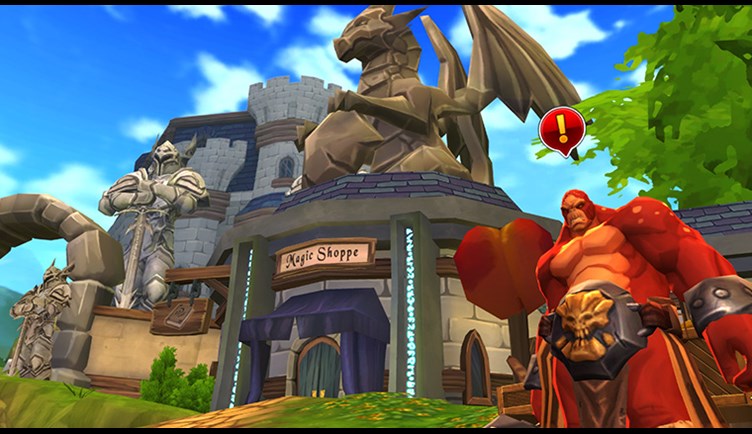 You should look around carefully. We've hidden lots of interesting pop-ups and fun secrets in Battleon. 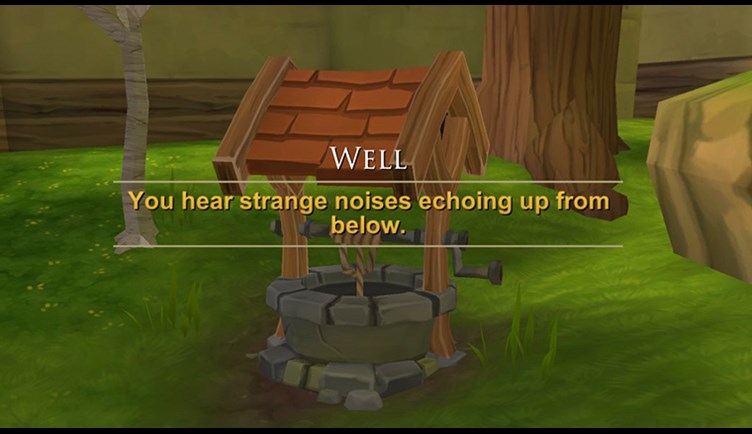 We've also given a few of the NPCs some more lively dialogues instead of flat text blocks to read... and this is only the beginning! 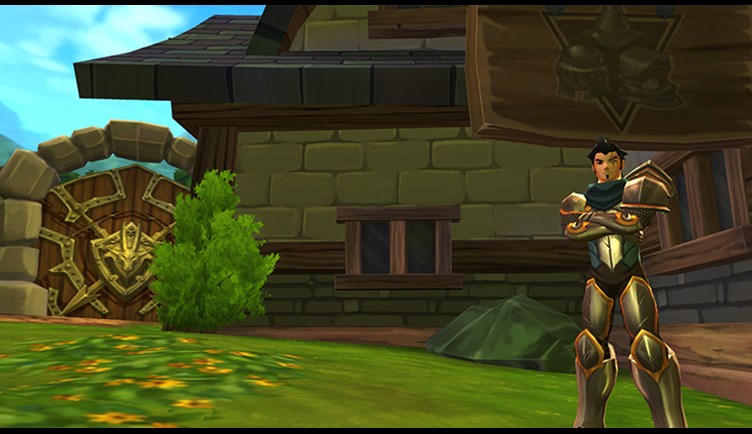 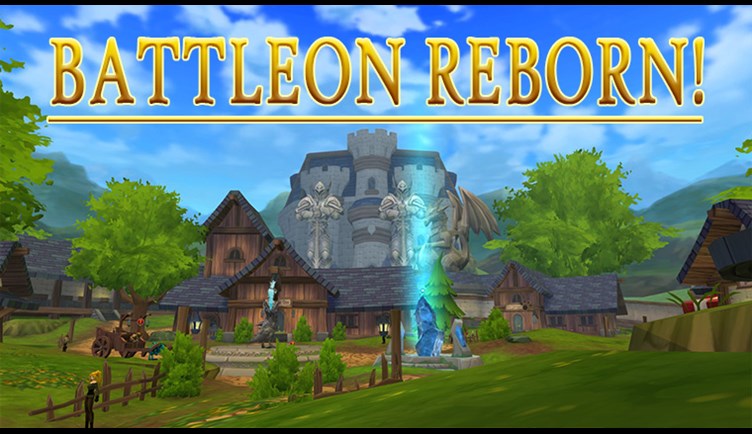 We have a literal game-changer coming next. Combat and leveling is about to get a lot better. In order to prepare the game for all of our upcoming classes, we are doing the final, mandatory step-- introducing our new combat stats, and re-balancing every item in the game. We think you will like it-- and not just because you are about to get stronger. Armor is officially getting stats! Be sure to check back for our upcoming post on combat and stat improvements. 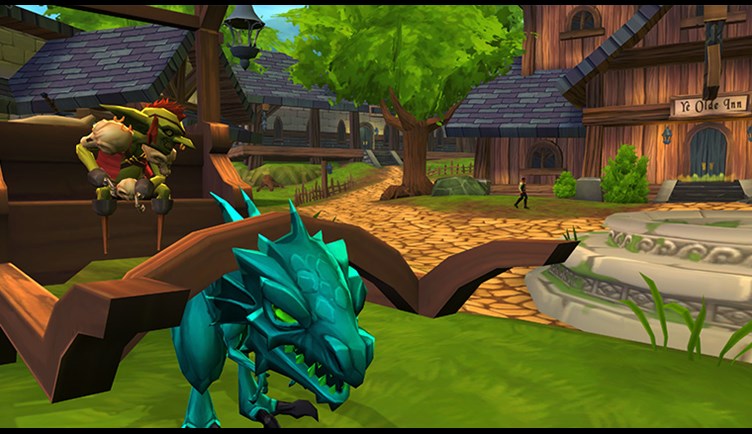 We hope you enjoyed the special event and release of this new town. A lot of truly amazing memories are going to begin in these walls. Battle on!