Battleon's Social District is under siege by an army of undead!

Heroes! An army of the walking dead is attacking town! We have set up defenses on the bridge just outside the Social District. Join us... build catapults & defend barricades to protect our town from the undead assault! 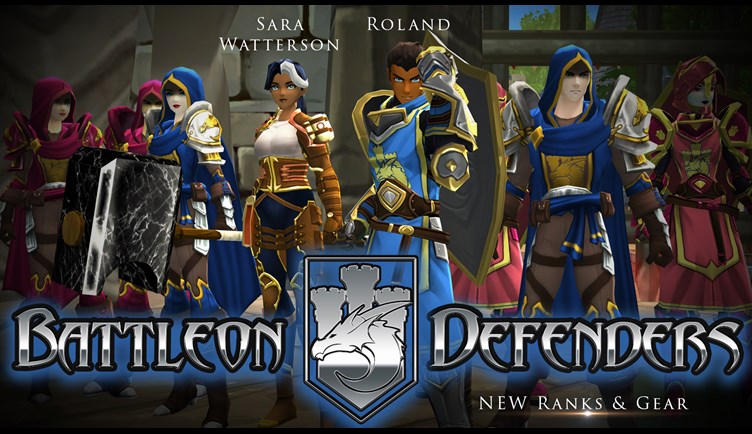 Talk to Defender Roland and Sarah Watterson (an NPC from the AQ3D Kickstarter). They just outside the social district of Battleon on the bridge.  They will aid you in your defense with armor set crafting and defensive equipment. 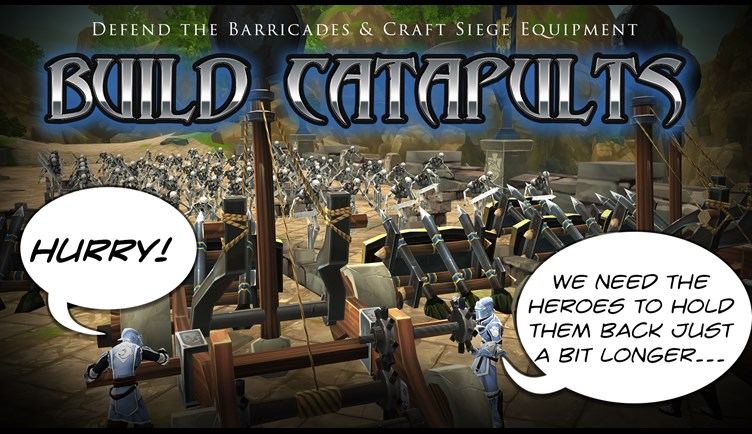 The invading force attacks in waves. The waves will get tougher.... build up your defenses wisely. Survive each wave of monsters, collecting defender medals to rebuild barricades and prepare defenses, and equip pieces of the Siege Defender armor set along the way to better defend against the assault. For every barricade left standing at the end of the war, a Siege Chest will spawn for the heroes. 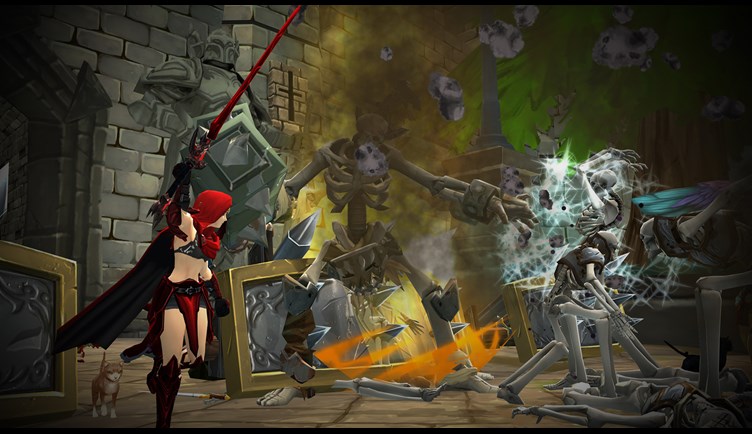 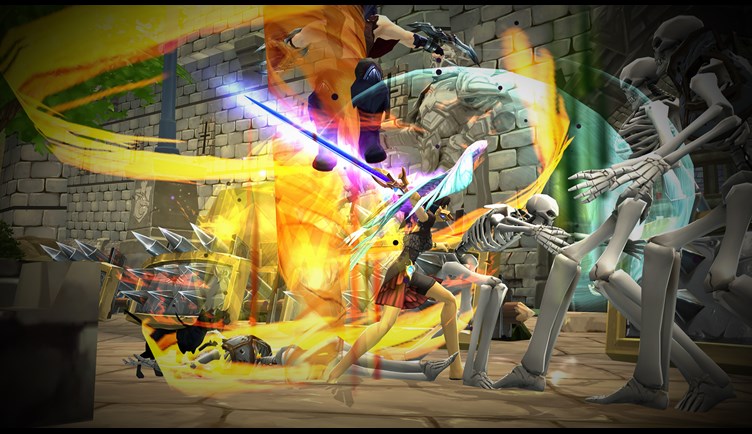 Keep the undead out

The undead cannot get past your barricades. Unless.... they destroy them. Which they can!  So protect the barricades, they are your main defense. Building more of them is the best way to increase the war meter. 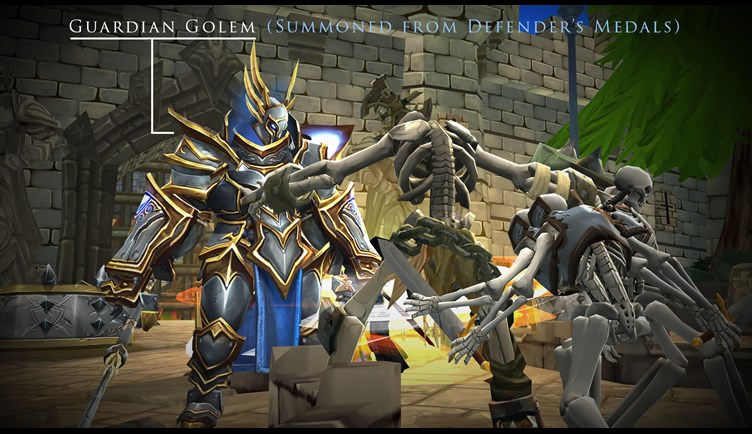 Blacksmith Sara Watterson has volunteered to provide you with defenses in this war. This includes cannons, catapults, and walls of fire! Use your defenders medals to purchase them and they will appear transparent on the map. Just click on where you want it to go and it will become a solid item. You can spawn Guardian allies at the teleportation pad which appears by the gate. 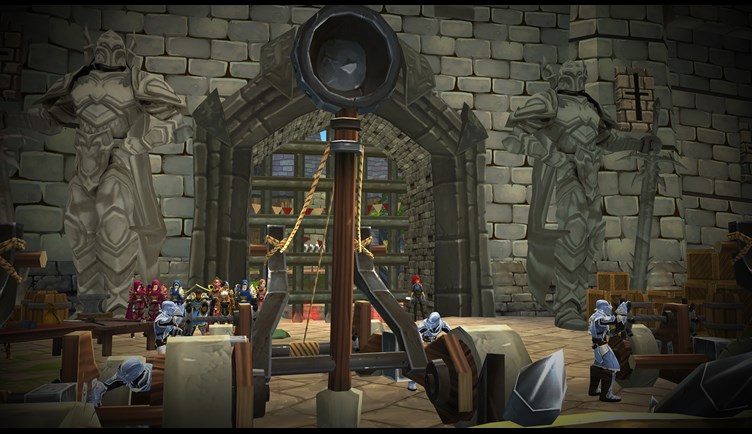 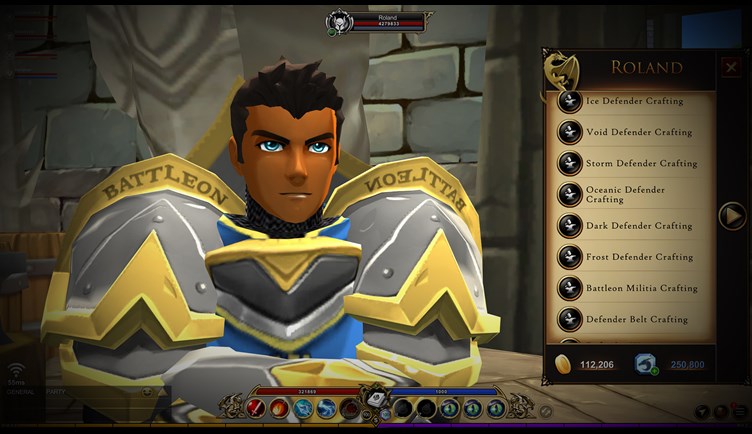 Meet Roland in Battleon where he is recruiting heroes to defend our town from the undead. He also has Defender Rank quests and crafting for additional cosmetic armor sets. As you gain ranks as a siege defender you'll unlock new tiers of armor sets. 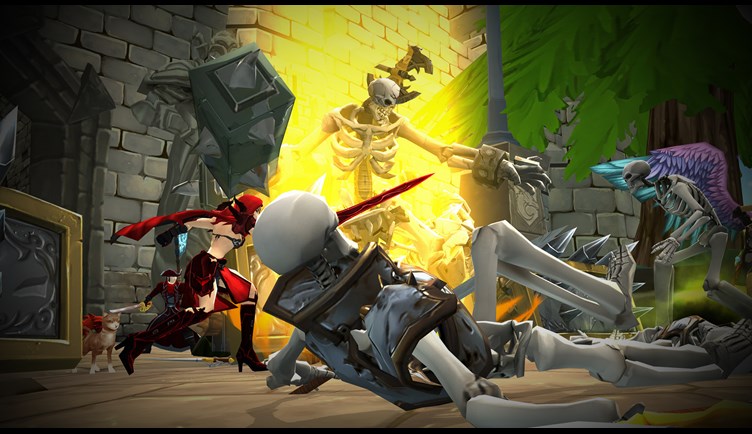 After a wave, you will get a siege Chest for each barricade left standing!

Head to the social district of town and head out the gate....

Defend our home from the undead assault...

P.S. Try not to get distracted by the giant Megalodon boss fight that you will have to pass on your way to the side gate.... (full disclosure, I stopped and fought him too)