Calling in the Bug Exterminators

Along with the huge new town, came some big bugs. We are going into full on exterminator mode... here is what has been found and when it is being fixed.

Cannot craft when inventory is full bug
The crafting tutorial jams up if your inventory is already full when you attempt to do it. This urgent fix requires a new version of the game to go live. In the mean time, make sure you have one space open in your inventory. This will not impact new players, since they likely only have 4 items in their inventory at this step.

"Help! I'm a blue flame" A.K.A. the Warrior Boot Bug
The warrior boots are failing to load for some players causing new warriors to fail to completely load... they get stuck as a blue flame. We're not sure if this is a corrupted file in in the cloud, or if a file got reverted. But either way, it should already be fixed if you clear your cache from the main menu.

The 2 Travel Crystal Shard Bug
There was a way to get more than one travel crystal shard. Which is annoying, since there is no way to delete them. We have fixed the underlying reasons already-- it is not possible to get two currently. If you have 2 in your inventory, do not worry-- we will delete it for you shortly.

Bank items not deleting
This strange bug will be fixed ASAP.

SoundFX footsteps... missing for females, sounds weird for males
This will be fixed in this weeks new version of the game. The female walking soundFX are missing. I have not looked at the code yet, but something tells me the reason the male's sound so off is... it is playing two sounds stacked on top of each other.

Thank you so much for all of the amazing feedback, ideas, and input. We are smoothing out some of the oddities in these new quests, and will be releasing them this week in a high priority content update. 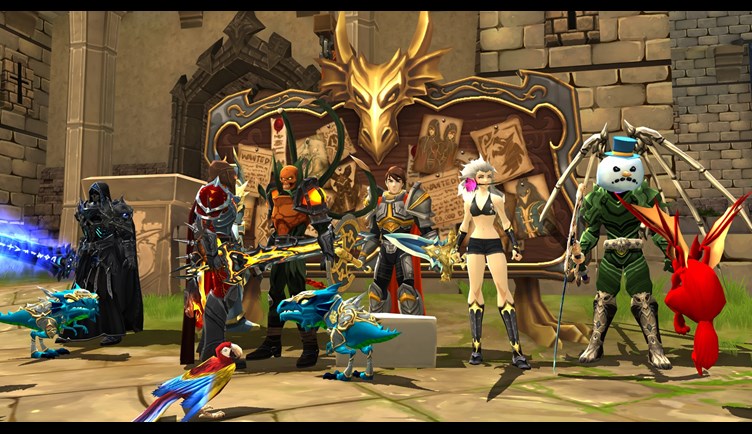 Have a bug that is not listed?

Be sure to submit it to the official Artix.com/Bugs