Do you know why the vampire and werewolf filled land of Darkovia is shrouded in eternal darkness? In this week's release... you will discover the truth. 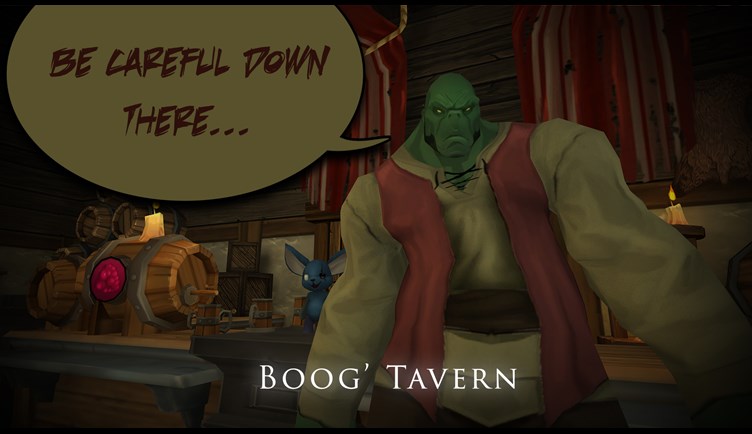 You will find the secret in the most unlikely place... A place you likely never thought to go. Or have you? Have you ever gone into the basement in Boog's tavern? 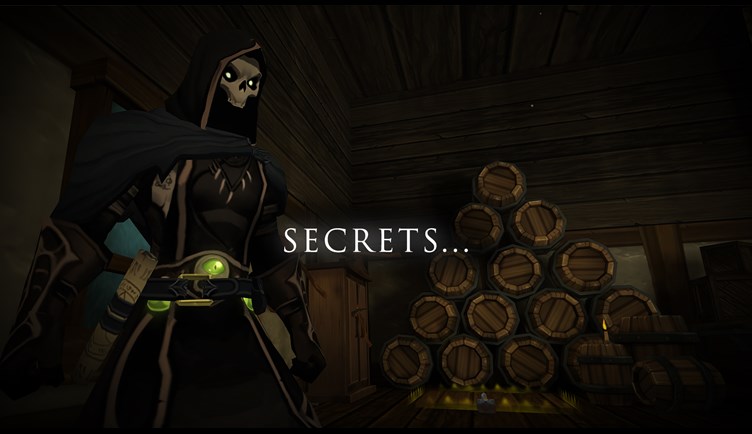 The Blood Moon is coming...

The Vampires and Werewolves are preparing for a mysterious event known as the Blood Moon. Many believe this lunar event will grant one side the power to rule over both... ending the war of the fangs once and for all.  At least, that is what the prophecy says. 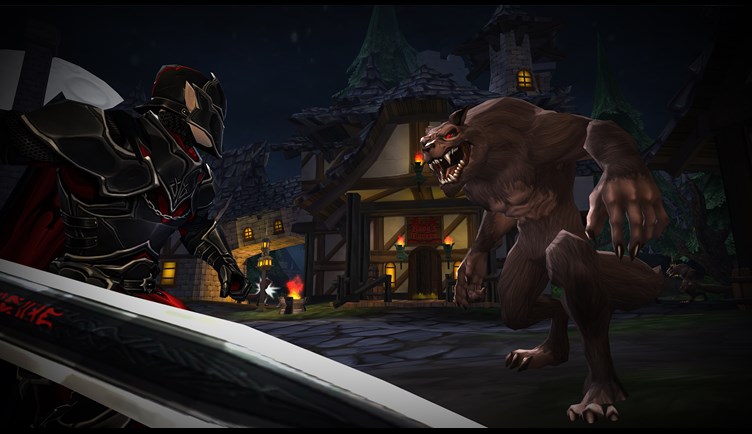 The Vampires and Lycans each have different versions of the prophecy. No one knows which one is right yet. But one part is the same in both versions. To fulfill the prophecy... either the Werewolf King or the Vampire Queen must possess a lost artifact called the "Eye of Night." But if you have played our other games, you may recognize it by another name... *gulps* in this week's release, you are going after it. 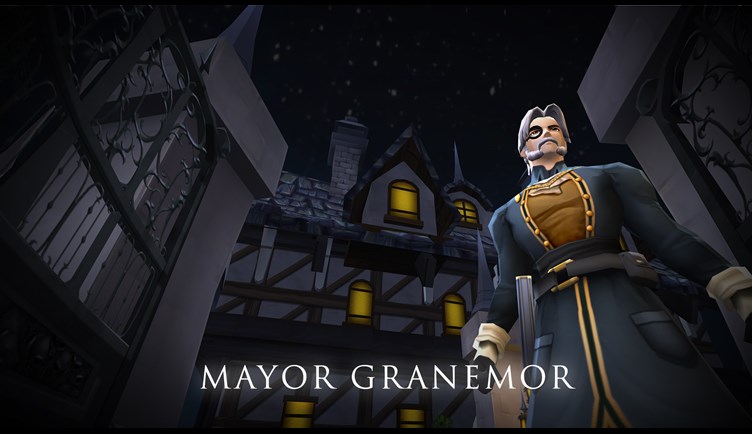 And this week's "Most valuable, but rarely talked about NPC" goes to...

The Mayor! Yes, Darkovia's Mayor is a treasure trove of hidden secrets. And he owes you a big pile of gold. Claiming to be trapped in the town and Father two two very peculiar children, questioning him may be the key to understand what is really happening here. 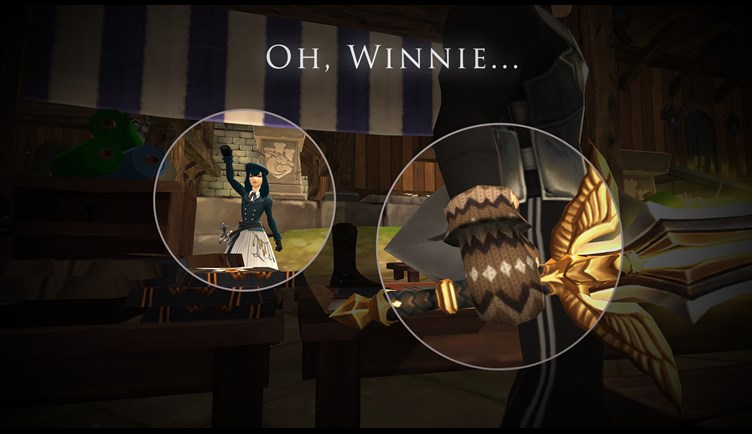 Stop by Winnie the Tailor's shop in town. She knitted some sort of mitten gauntlets. 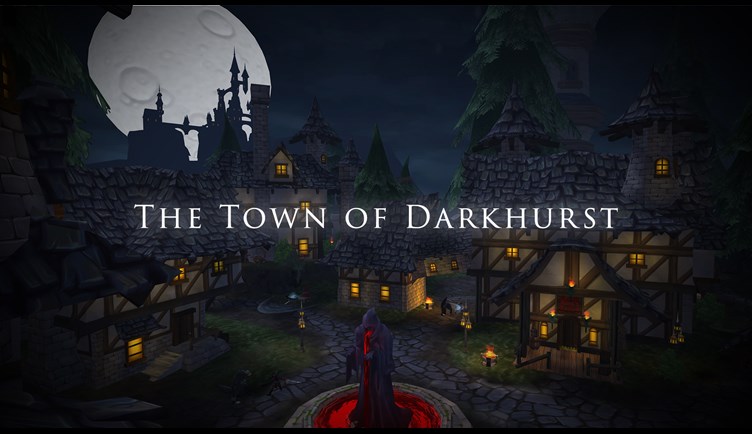 We have been listening to feedbck and have a few noteworthy things coming soon including a non-scaling dungeon option, mouse pointer for Steam players, more bank tabs, more friend slots, and more. The next major game feature update will be next week.

Meanwhile, Korin is working on the epic Darkovia Finale cinematic cutscenes. There have been some hiccups ("bad Unity 3D, bad!") but we are fighting through them and getting close. I cannot wait for the finale! (...and the Boss challenge fight that will be unlocked after.) The Blood Moon release will take place right in the center of Darkhurst...