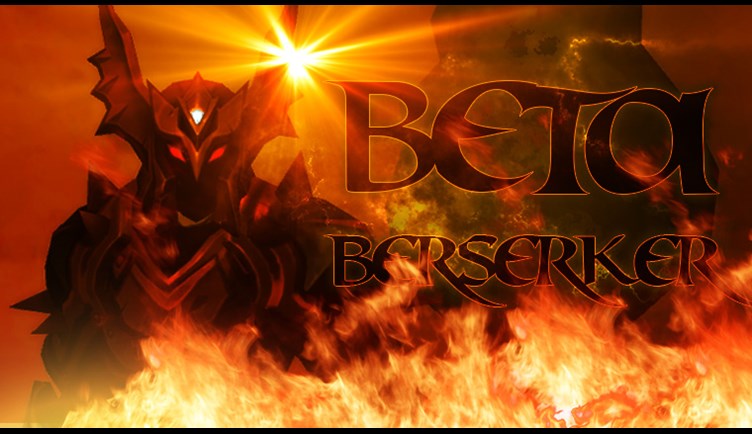 In this week's AdventureQuest 3D release, we will be adding Beta Berserker to the game. It will only be available for you brave (and dark) souls playing in Beta. How to get it? Easy :D Our first ever random adventures are coming in the next release. There are only 2 dungeons to start... so the word "random" is being used loosely until we add more. Each run will earn you a shiny and highly valuable Battle Gem. (Possibly more... there is a chance on mini-bosses, and you can also find Battle Shards to craft battle gems) Collect a bunch of them and craft Beta Berserker weapons and armor pieces at Cysero's Forge. 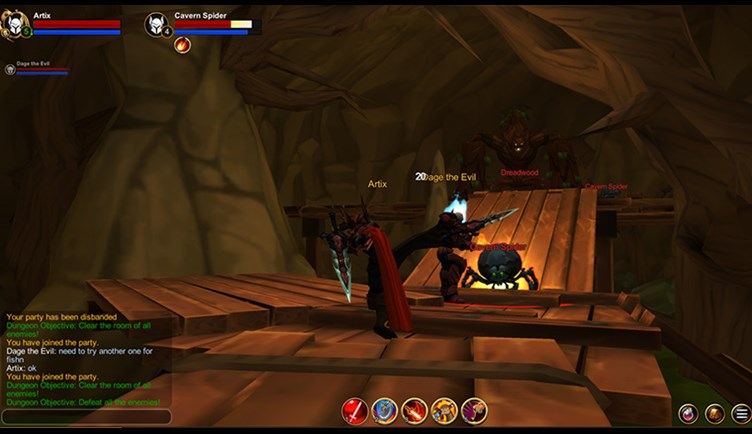 It is dangerous to go alone... take, her/him!

After running the dungeons a bunch last night, they felt a bit lonely. So they bumped it up to 2 players so you will always get a random friend when you go on a run. It is so much more fun. It also drastically reduces how long each run takes. Then we thought... what if your new friend is not pulling their weight? So we are adding a small chance that a Battle Shard will drop from common monsters. These can be crafted into BattleGems to give you an advantage. Bottom line... the more active you are, the faster you will get Battle Gems. We did run into a few other issues with making random adventures multiplayer, like... what if you want to play with a specific friend? We have a solution, but we need to do a major game update to implement it. So for right now, enjoy the randomness of your battle buddy. Soon, you will be able to go on random adventures with your party. 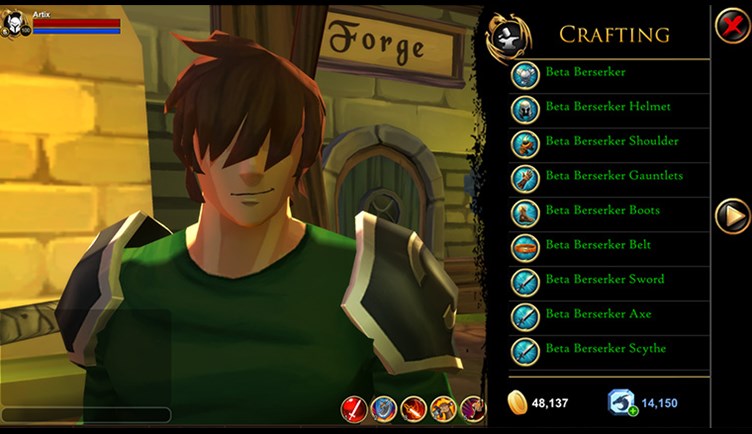 These are the crafting costs on the dev server as of 12:43pm Tuesday 6/27/2017. We added three new back items based on the weapons-- OMG they look awesome. 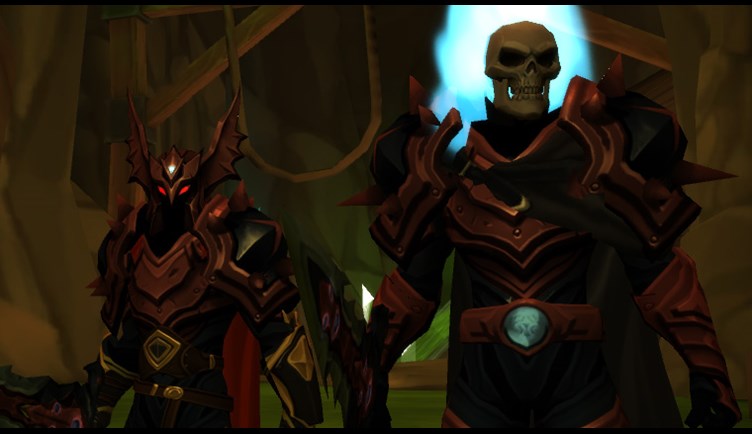 As part of an inside joke I have been adding fire and lens flares to almost every promo image I have made for a while :D It is really fun to photoshop them. Just letting you in on the inside joke if you have been wondering why everything has been doom fire and brimstone. Maybe I will switch it up tomorrow >_> *googles water FX* 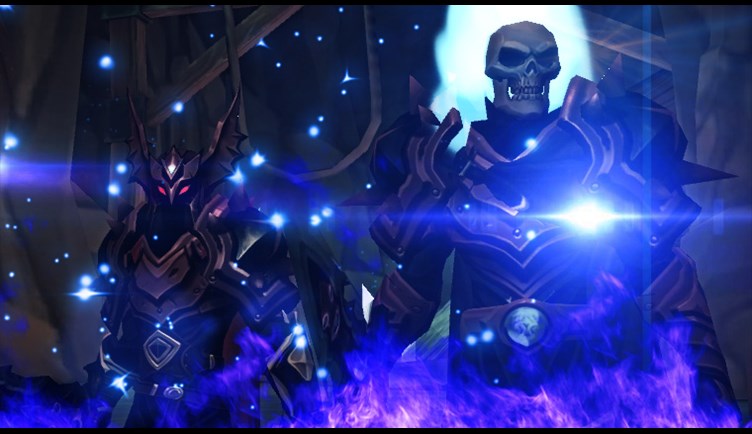