Save with the Eclipse Warrior

The Eclipse Warrior has stopped in Battleon for a short time. New items are added to the shops each year, so you are sure to get a great deal on Dragon Crystal items and Gold items with the Eclipse Warrior. 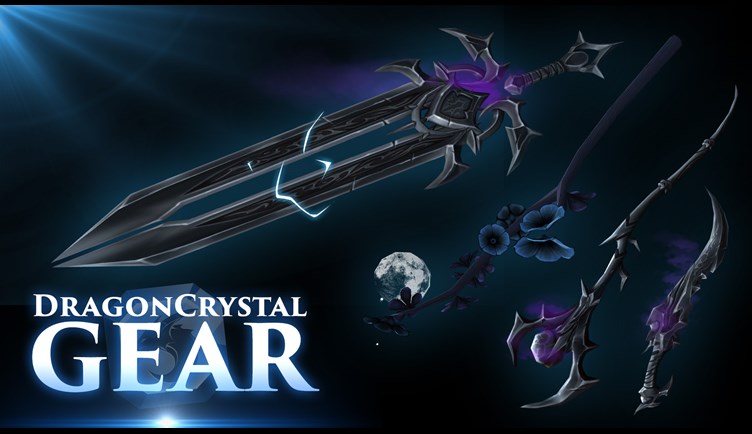 These new items have been added to the Black Friday shop to be purchased with Dragon Crystals. 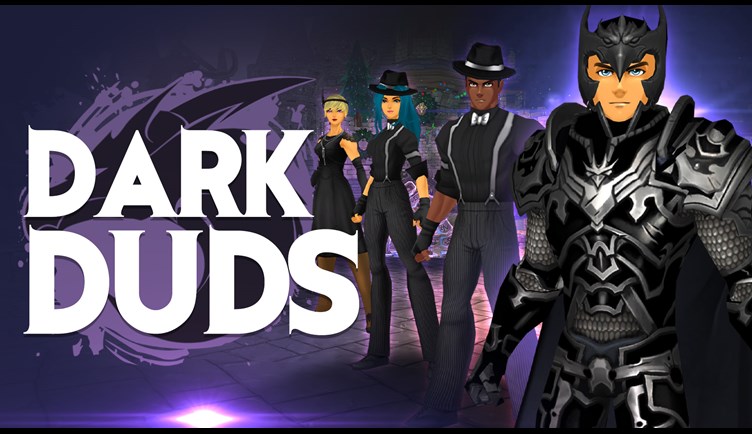 These new items have been added to the Black Friday shop to be purchased with Gold.

The goal of this map was supposed to be fun. We added a leaderboard because... why not? And, like all leaderboards, players found a way to exploit it. Some people just couldn't commit to truly being AFK.

What do we do now? Well, you can still turn in AFK Minutes to the shop and Trove of Use Things, however, we turned off the leaderboard quests and removed the leaderboard. Instead we will be putting the top few hundred names on a webpage to immortalize your achievements in doing nothing very very well. 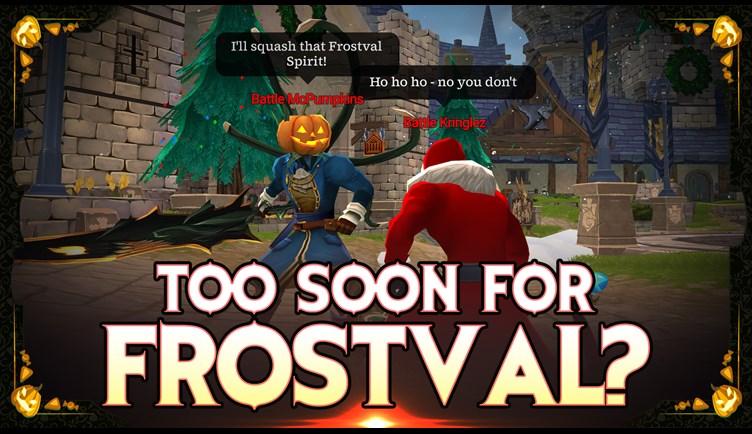 The pumpkins and ghosts have returned to Mystcroft as the portal to the Mogloween world closes. The citizens of Battleon quickly redecorate to usher in the winter season and welcome the return of Blizzy the Frostval Moglin as snow flurries cover the land. However… There is one spooky citizen who remains and is not ready for Frostval. 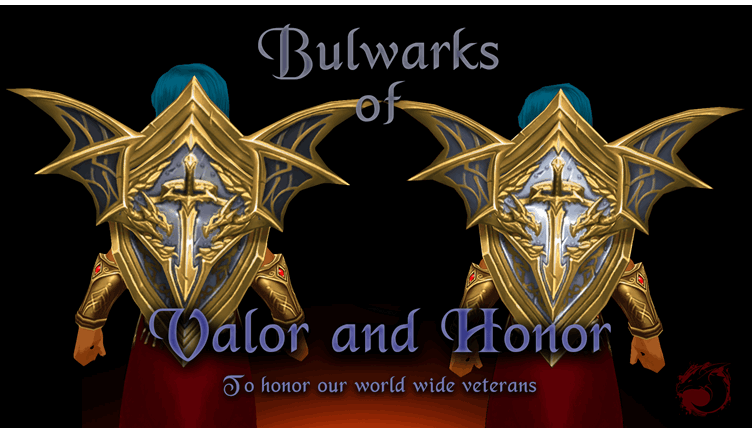 We just celebrated Veteran’s Day in the United States. It is a time to celebrate those who fought in the armed services for their country. Go see Artix in the 20th Anniversary Event Lobby to get your free Veteran shield in the Special Gifts Shop.

All Mogloween and Mystcroft map content have left Battleon until next year.
AFK Leaderboard and Leaderboard Quests removed. Top AFKers will be remembered on a webpage coming soon. 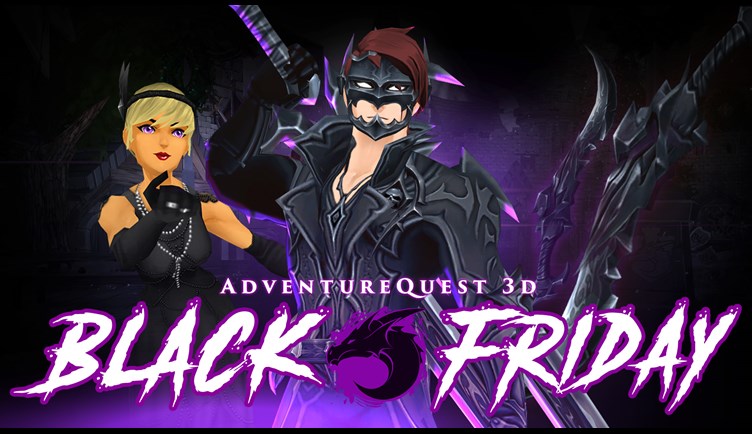 We’re still working hard on getting Atlantis ready for release with as much testing as possible. You can also look forward to a Frostval Collection and additional winter fun as December approaches.

A special thank you to the AQ3D dev team and testers for working hard every week to create the releases and quickly reporting any bugs or feedback from the players. As we approach the end of the year, it is important to acknowledge those who got us here. You are seen and appreciated.

See you in game!