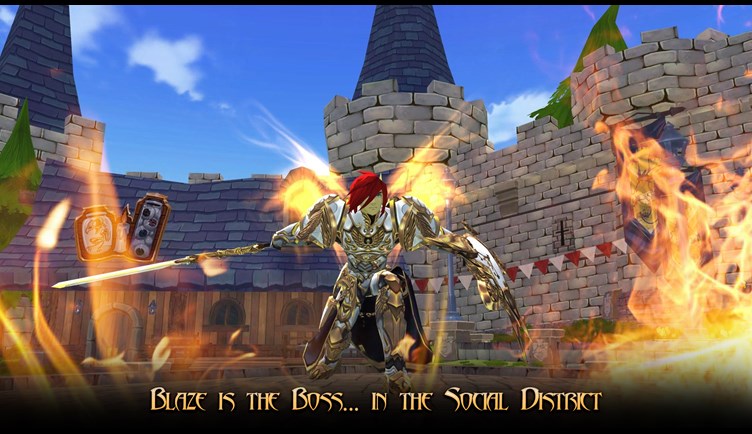 "A long time ago the raw element of fire was threatening to consume the world in flames. Blaze sacrificed his body to control the flame, imbuing him with the power to control fire, ensuring it does not consume the world. The flame slowly burns away at his body and when he uses his power, there are severe consequences. He wants to be a light to the world, but the brighter he burns, the shorter his wick."

Blaze in real life is a programmer and game designer for AdventureQuest 3D. His passion is in embracing the community and enhancing the social aspects of our game. You can follow him on Twitter at Twitter.com/BlazeAQ3D 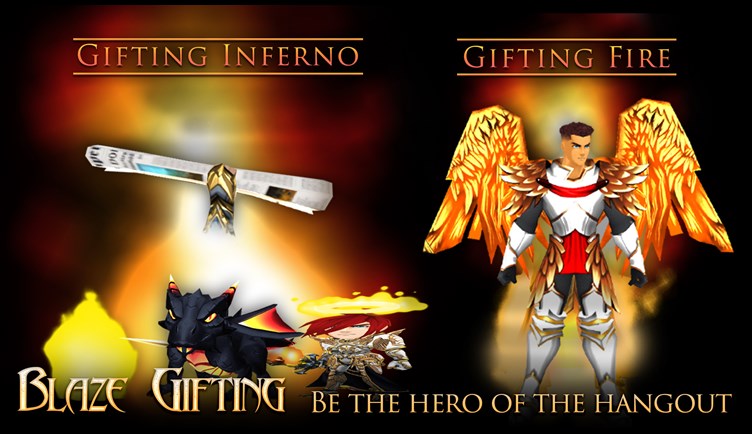 Are you a Fire Starter, twisted Fire Starter? Prove it with this HOT new gifting mob! Use the “Fire Starter” item to summon the Gifting Fire. This large sentient flame fights people and gives out gifting rewards. You’ll be seen as a hero to your friends for spawning and fighting these, so start a fire and help put out other fires if you see them!

But What's a Hot Streak?! 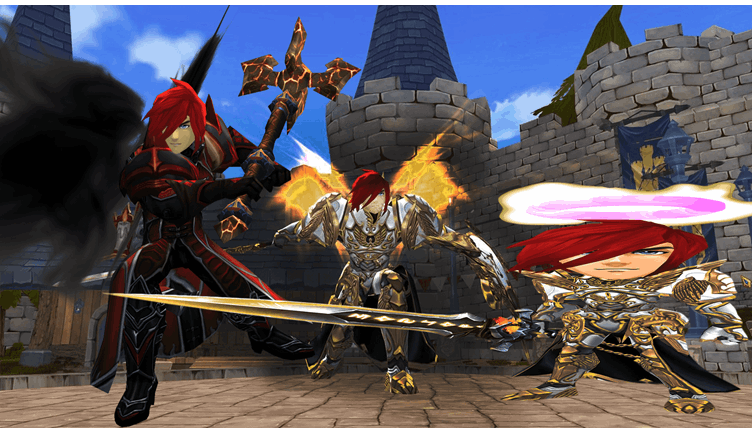 The flames spread around the Social District as Blaze appears, spreading the burning joy and and love! Keep an eye out for Big Bad Blaze, Wide Blaze, Shadow Blaze, and you might catch a sighting of a super rare Blaze boss.

Crash through the fire and flames and carry on with the new Flamewalker Armor sets! Available in five dashing colors, you’ll be able to pick out your favorite!

Blaze’s Bapper and the War on UwU

Some are aware of Blaze’s disdain for UwU and OwO, and to those that share this sentiment he has made available copies of the mighty Blaze’s Bapper.
Printed in the heavens above and rolled in the fires below, Blaze's Bapper truly is a relic of untold power. In the great UwU war, Blaze's Bapper was told to have bapped at least 10 million on the head. UwU's and OwO's fear this mighty weapon. 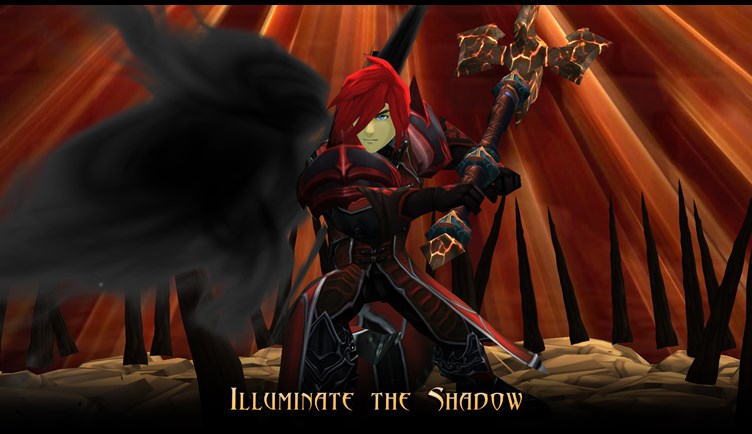 Talk to Blaze in the Social District, assist him with a new daily quest to face Shadow Blaze, and be rewarded with BlazeCoins! 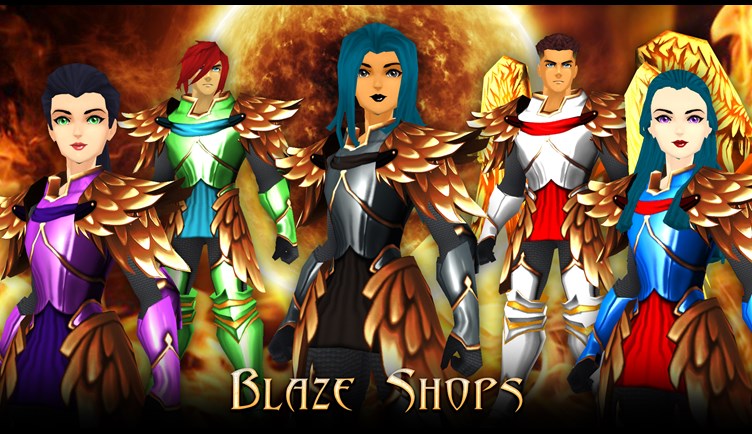 "Stranger! What are ya buying?"

Talk to Blaze in the Social District and browse through his wares. 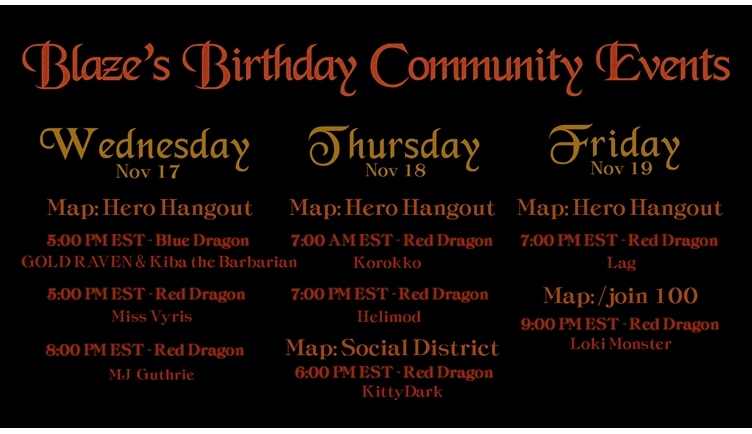 Looking for a group of friends to celebrate the birthday bonfire? Blaze has coordinated with our AQ3D content creators to have spawning events for the community throughout the week. Check out the schedule to see when and where to find the events. 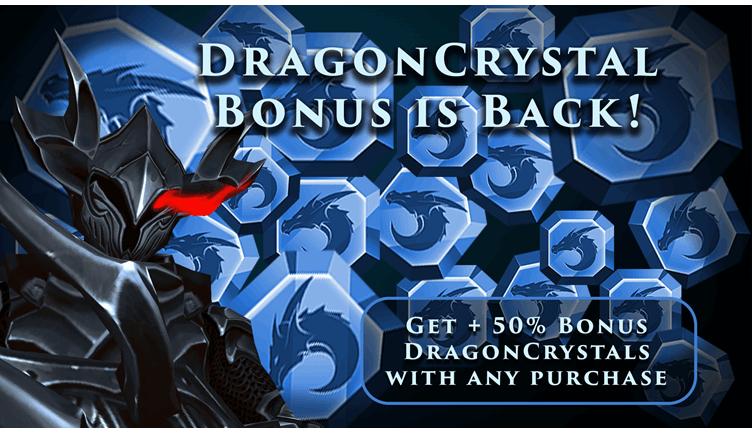 It’s barely been gone, BUT NOW IT’S BACK! Get 50% bonus DC from any package once again! This time it won’t stick around for a full year, so get your DC packages while you can!

Mogloween NPCs will be leaving but you will be able to get to the Masquerade by going to the Cemetery. The Archiducissa Weaver is waiting there to lead you to the ballroom. 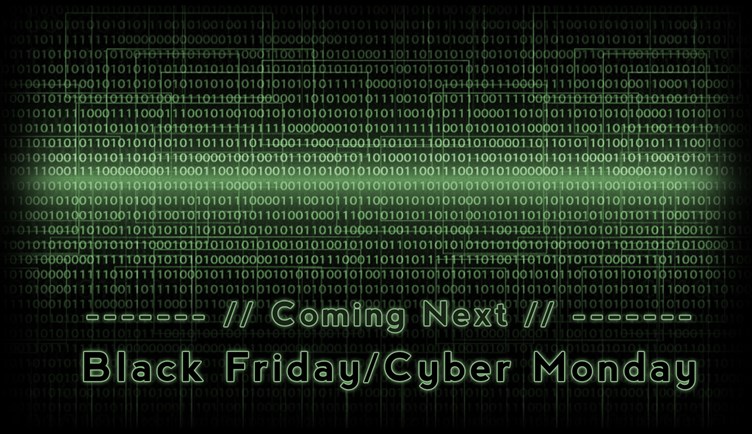 Black Friday and Cyber Monday are just around the corner. Be sure to keep an eye on our wonderful artists’ Twitter accounts as you patiently await for the shops to arrive in Battleon next week!