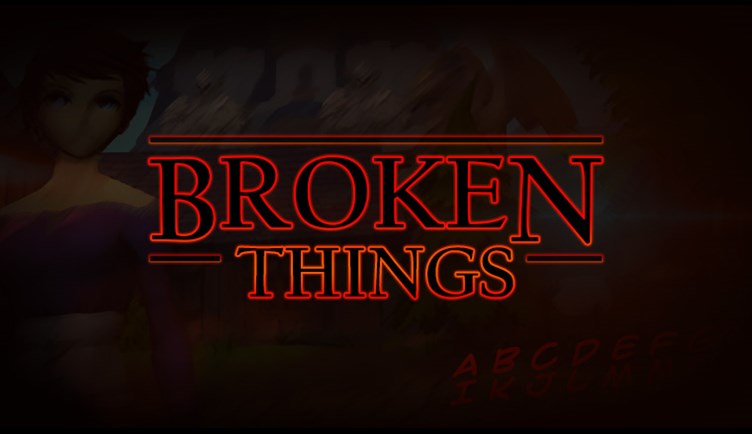 This series' story and acting are really good. Spoiler-- we fix everything at the end.

It has been an incredible week for breaking things. I broke my car's pressurized gas seal. Zhoom also broke his car this morning. I accidentally broke a little girl's $20K prosthetic arm. *GASP!* (Well, OK, to be fair she had already broken it. But when she visited to show me it, I extra, bonus broke it. It is OK. The arm was a 3D printed prototype and a new shell is probably being printed as you read this. Long and awesome story... promise I will tell you the whole thing with pictures after the project is complete.) Then... last night our entire game network broke. You might have noticed random things suddenly not working over the past 24 hours. To solve some urgent and mandatory network issues, Captain Rhubarb was playing musical chairs with the servers. Finally, and the main event for this post-- we broke AdventureQuest 3D! Things breaking happens, what is important is that...

We have been fixing a lot of things recently. Most importantly, we fixed the power curve issue-- and now, your AdventureQuest 3D character should be stronger. What happened? We got lots of tweets & messages that high level players were being killed by simple dungeon monsters, or could not solo considerably lower level monsters. Investigating revealed where was a glitch where monsters were crunching their numbers wrong. See, when you are higher level than a monster, you are supposed to do more damage to it, critical hit it more, and have a significant advantage. But, the monsters sorta did not care about that. Well, they did.. but the values were so tiny that they barely mattered. At first we thought this only effected high level players, but it actually effected all players... just only high level players could really notice it. Anyway, a patch for that was rolled live and if you are high level you will not be able to reign down the wrath of heavens upon thy dungeon crawling foes.   An important part of Beta Testing (or even being live) is constantly improving and fixing the game. As we begin to roll out the classes... mentally prepare yourself that there will be these kind of temporary glitches (some comically in your favor).