Head to the Social District in Battleon because Carnaval has come to AdventureQuest 3D!

Party with your friends and celebrate Carnaval in our home town of Battleon's Social District. The Carnaval Sneevils there are filled with loot and colorful carnaval feathers that you can craft with. Talk to the Adventuretainer (yep, that is their real name) to make a breathtaking Carnaval item set. They were designed by Dage and Thyton. You can earn the items in this release... or simply buy Carnaval Collector's Chest. 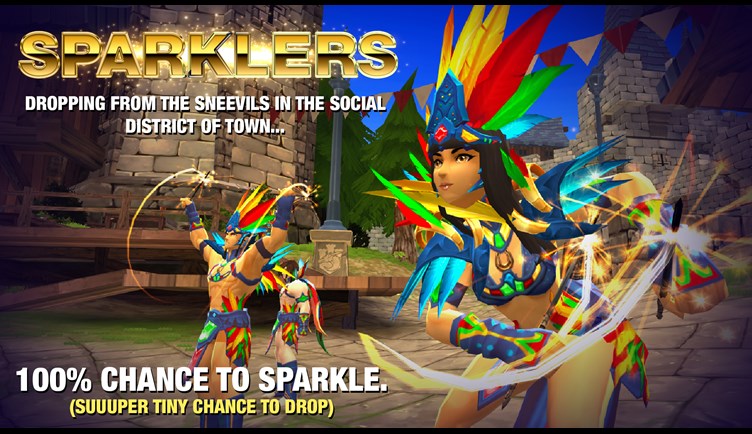 Carnaval (or Carnival), in real life, is a week long festival celebrated across the world, but most famously in Rio de Janeiro, Brazil. There are bright costumes, floats and parades, and dancing in the streets! Carnival has been celebrated in Brazil for over a century... and in AdventureQuest Worlds since 2012... it's about time we brought it to AQ3D! 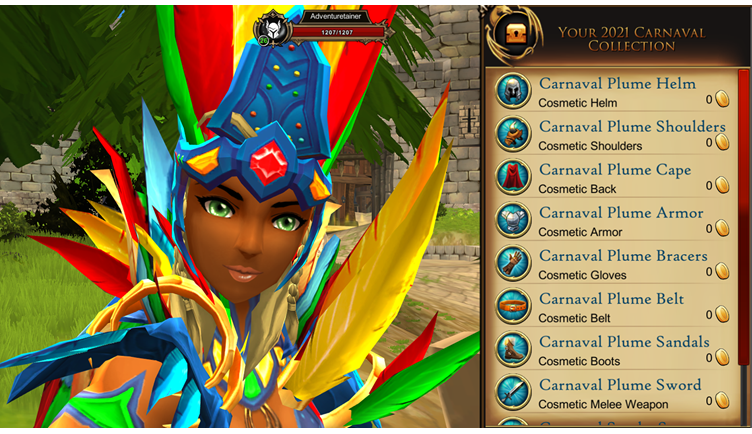 Carnaval Shop - Earn the items or buy the Collection

You can earn all of the items in this release (except the spears), or you can buy them. Talk to the Adventuretainer in the social district of town so see the shop and previews. 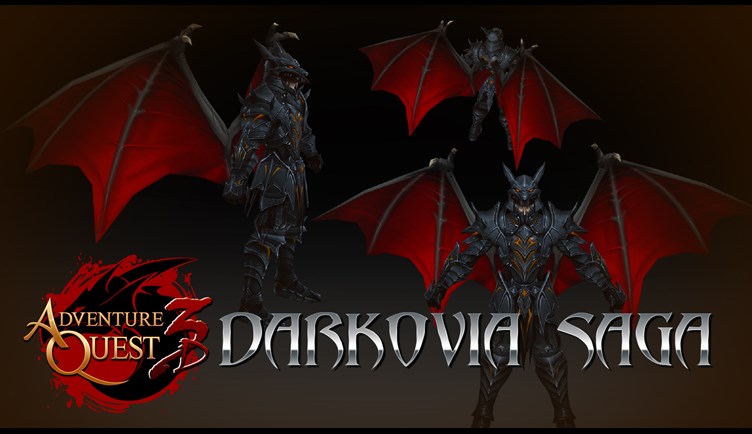 It is almost here! Here is a sneak peek of reward items from the challenge boss fight. As the Blood Moon rises, the leaders of the Werewolf and Vampire factions prepare to meet. Korin has been burning the midnight oil on the animations. The team is building the boss fight adventure for the finale of our Vampire and Werewolf saga. We are aiming at having the release up on the testing server this weekend (cross your cold fingers) and then releasing it for everyone to experience next week. The exciting challenge fight will follow. 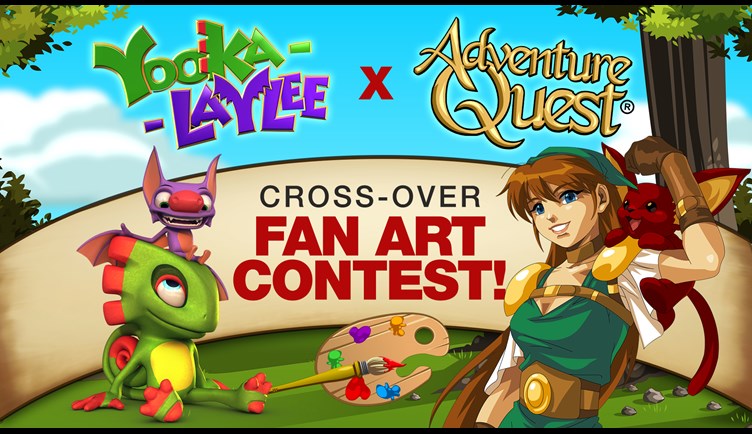 The deadline is approaching. Join in on one of the most delightfully unexpected cross-over art contests. Submissions will be judged by both the devs of Yooka-Layee and the Artix Entertainment team.

P.S. I went on a bit of a social media posting spree the last day or so... posting real life pictures of the staff and puns. Hope you have been enjoying it. If you have ever wondered what Nythera, Thyton, Zhoom, Glisel, or I look like outside of the games-- follow me on whatever social media thingy you use these days XD