The new AdventureQuest 3D version (1.59.1) just dropped and the Starter Classes got improvements, Treasure Chests are now stuffed with new items, and parties can join dungeons together. (An important step for our upcoming dungeon finder system) 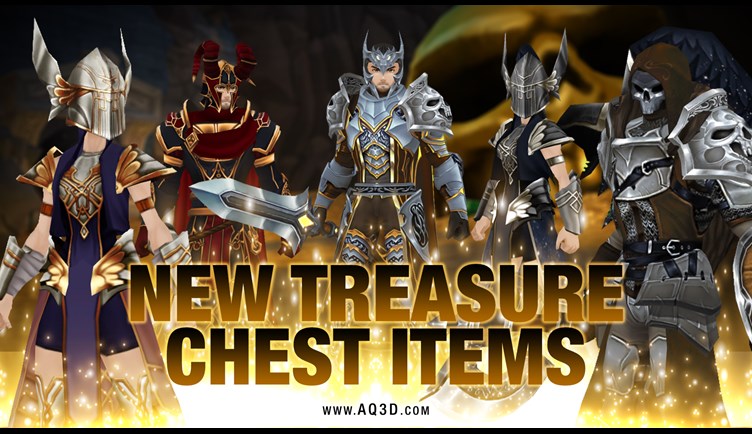 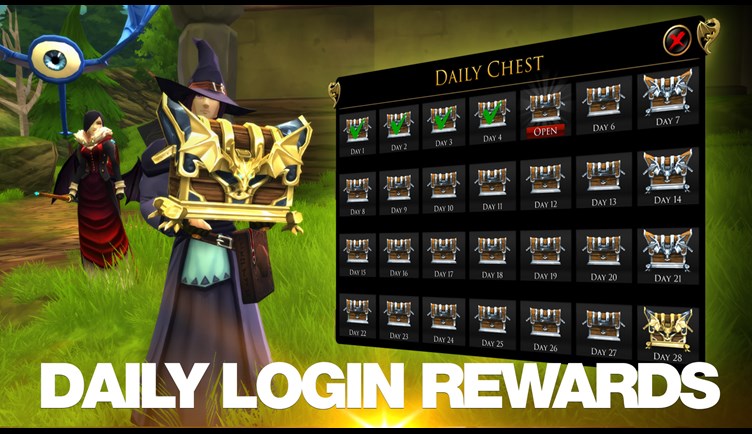 Each day you log in there is a chance to score new gear! AdventureQuest 3D gives you customization to make your character appear any way you want... and the freedom to switch classes and play how you want. 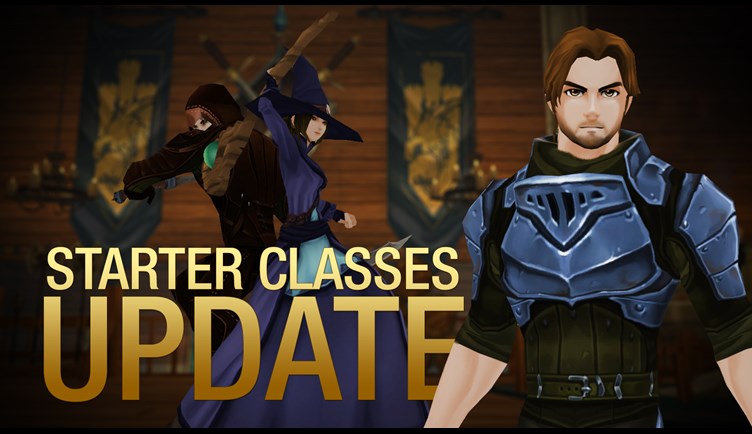 Starter Class Improvements (and Guardian too!)

"We've heard your feedback about adding more skill to the game's combat. To address this, we've made changes to the starting classes to give them a more defined role, and spruced up the combat engine to make every encounter a more dynamic experience for you all. "- Rabblefroth 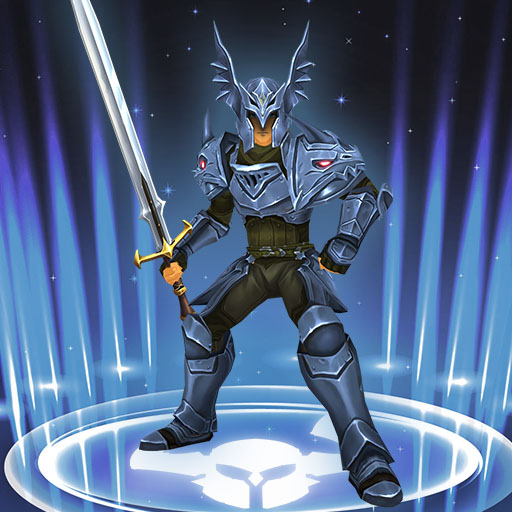 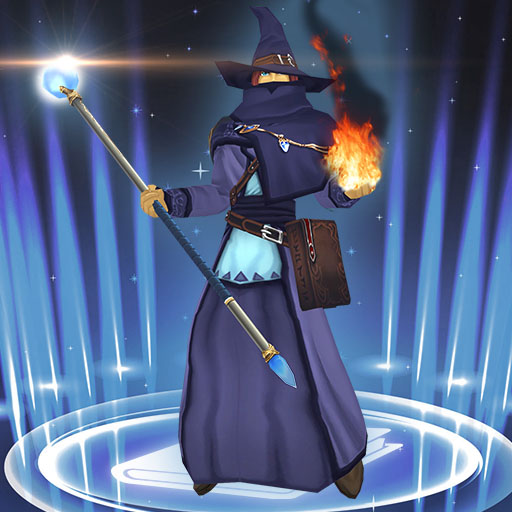 Mage has been heavily updated to be more active and give choices instead of just casting whatever spell is off cooldown. It uses Channeled spells that apply damage over time but require you to stand still, making positioning and planning important. We also wanted your Mana to matter, while keeping the feel of having an infinite amount. 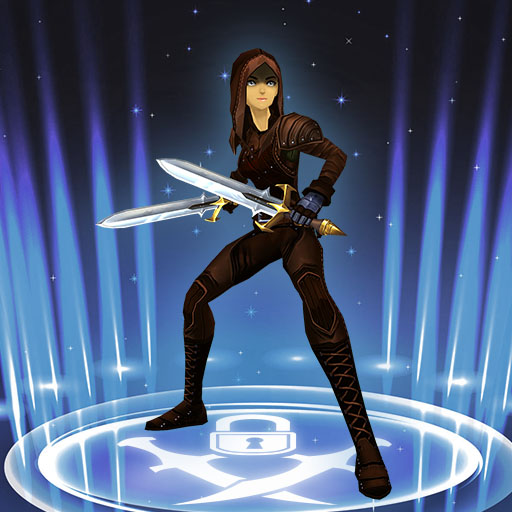 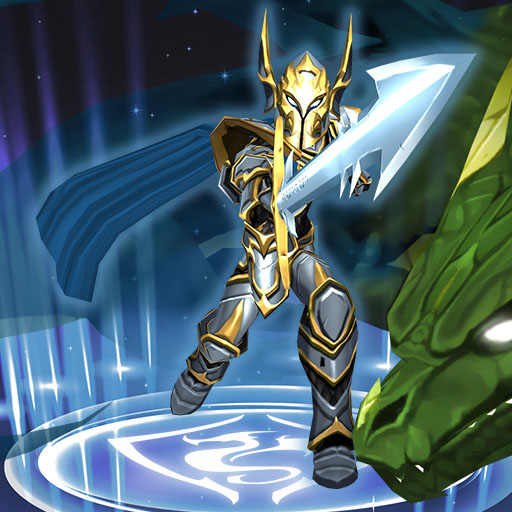 Parties can now join dungeons together

When party leaders join public dungeons, the rest of the party can join the same instance. This is a vital part of the upcoming dungeon finder.

Expect to visit the reaper... X_X Dagger is building a level 30 fixed challenge Lich Boss Fight. It features two brand new brutal boss skills. The rewards  are worthy of it... both in stats and appearance.  Meanwhile, the AQ3D content team has been focusing on the Werewolf Coliseum (Darkovia Part IV). The maps are nearing completion as we are fang deep in cutscenes and NPCs. The coding team is working on phase 1 of Guilds and the Dungeon finder. 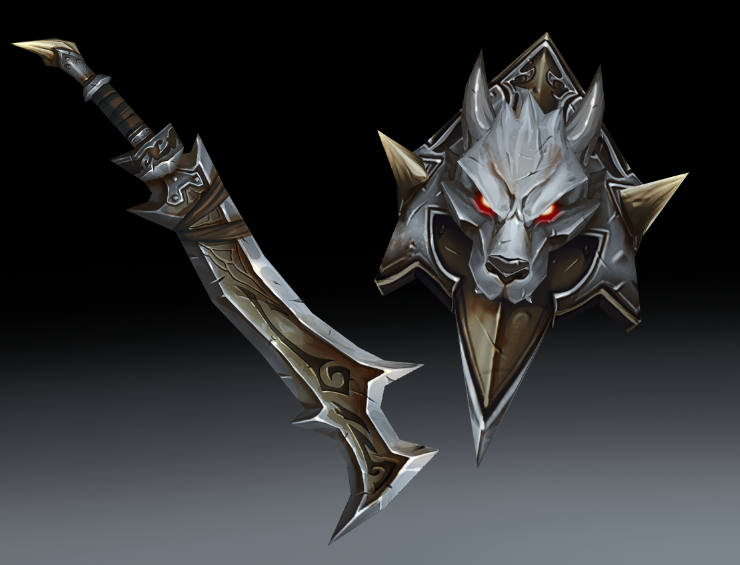