Take on Darkon in the Social District

Darkon stands alone in the Social District, ready to face any challenger who dares to claim his prized artifacts. He will reward you for your effort, but others will pay you greatly for challenging him. 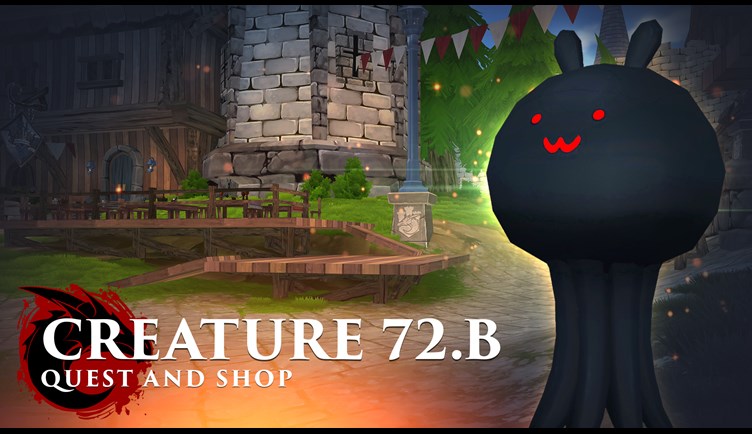 This dark and strange creature will reward you for challenging Darkon multiple times. When you have succeeded, return to 72.B to turn-in the quest and trade in your hard earned Darkened Shards for Fiendish prizes. 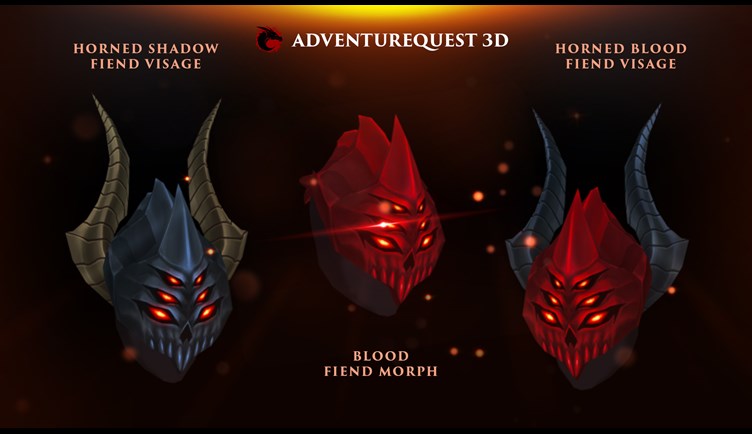 Talk to Rose to capitalize on this event by accepting her quest to party with Darkon. You can do this quest Daily to earn social flyers to use in her Social Events Prizes shop. The Dark Meow ears were added to this shop for this release. 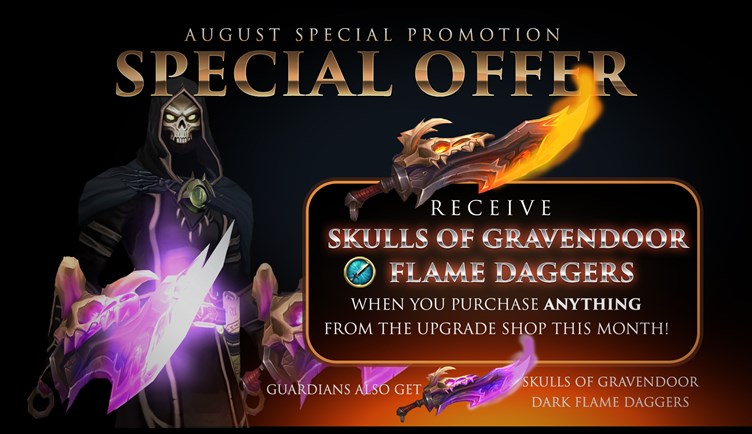 Songs have been written about the great beasts of Gravendoor. Their bones are revered and are often adorned on only the best of weapons and items. 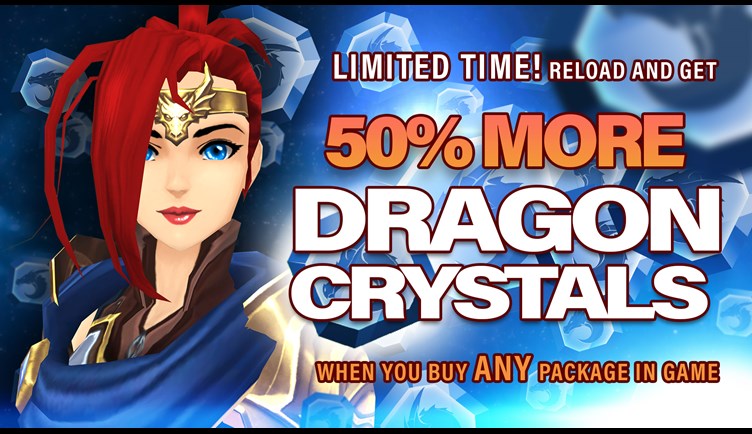 DragonCrystal Bonus Sale ends in two weeks! Earn a 50% bonus in DragonCrystals on any item from the Upgrade Shop until August 10, 2022. Get yours now!

Also,
We’ve added the plain version of the Nulgath Swimsuit to the Summer Collection and the tattoo version is renamed “Runed Nulgath Swimsuit” to prevent any confusion between the two items.

If you haven’t bought the collection or any of the items yet, there is still time! The Summer Collection leaves September 14th. Head to Pointe Less Isle to get your Summer gear! 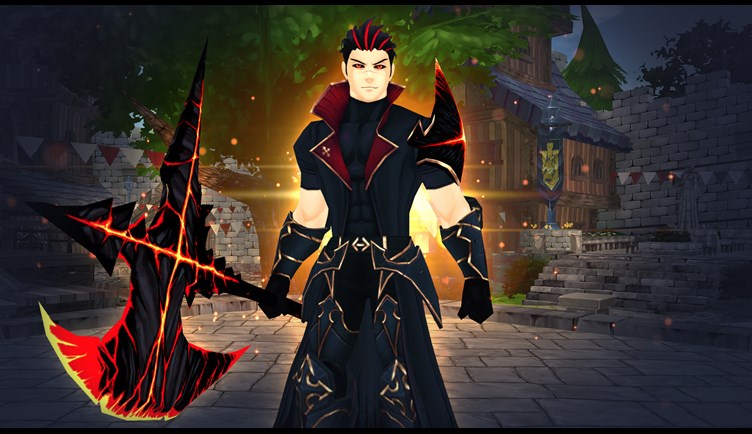 I know, I know, you’re thinking, “When do we get the Nulgath Part 1 side-content we were promised?” The release needs an engine submission and has to go through app store approvals for the new game version. If all goes well, it will be approved and ready for next week’s release.

P.S. A special thank you to Helimod for giving us the Dark-off pun during his visit to the secret underground lab this week, and thanks to Darkon for letting us use it XD