The Djinn's Challenge: The Labyrinth of Persistence

Khal-No’Bir has some new tricks up his sleeve in his new challenges, such as teleporting you out of his room, clouds of death throughout his labyrinth, and a timer that’s slowly ticking down to… Probably certain doom. Win the challenge, and you will be rewarded with Djinn Challenge Treasure! Khal-No’Bir also has a chance to drop some Epic new loot, such as Khal-No’Bir’s Crowned Turban and some Menacing Djinn weapons... 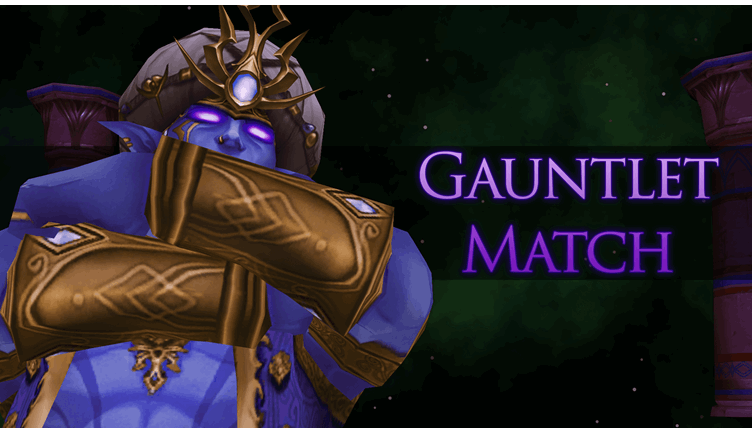 Winning one battle can be a matter of luck, but can you handle successive victories in a day? Defeat Khal-No’Bir twice in a normal fight, and twice in the challenge fight, and you’ll be richly rewarded! 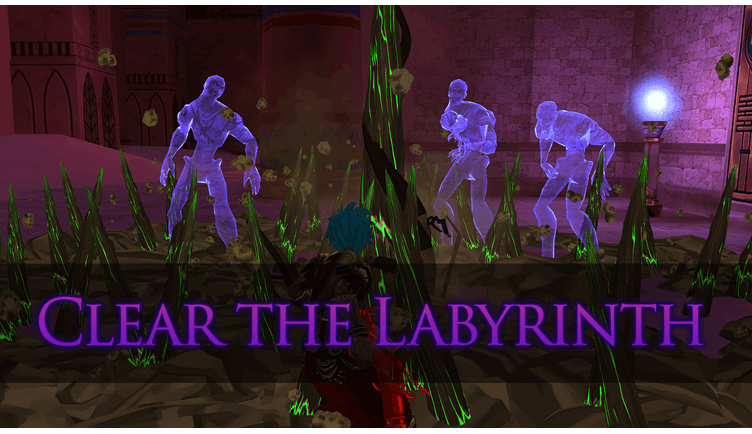 “Clear the Labyrinth of Persistence”

Khal-No’Bir has another quest for you… and this one you can repeat as many times as you please! Try to clear out his army of Spectral Mummies and Mummy Guards on your way to fight him in his Labyrinth, and earn Djinn Essence, gold, and valuable experience! 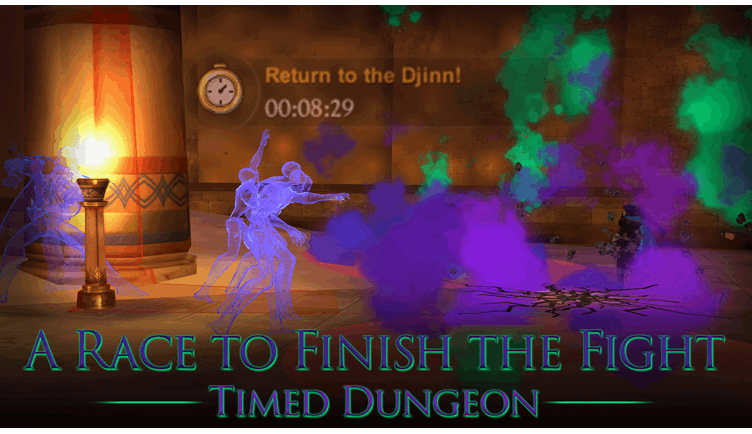 You’ve faced him once, but not at full power! Find your way through the twists and turns of The Labyrinth of Persistence, activate the crystals, and face the wrath of the Djinn once more. Watch out for his variety of Area of Effect attacks that deal massive damage, don’t stumble into the clouds of death throughout the labyrinth, and be ready for him to teleport you away. Make sure you stock up on potions, and don’t forget to dodge!

Joined an instance with just a few people? We’ve got some tips for How to Survive Khal-No’Bir: 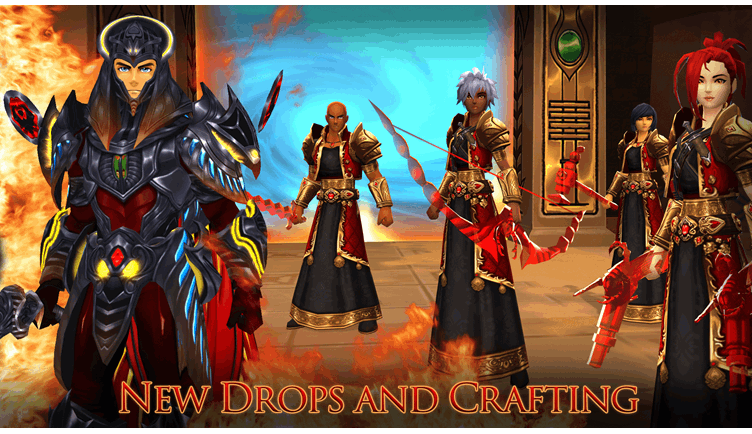 Defeat Khal-No’Bir in his NEW challenge to accrue Solar Djinn Stones. Use these to upgrade the Sun Keeper armor set you’ve spent the whole saga collecting into the new Fallen Sun Keeper set. However, you can only earn the accompanying sword from the Djinn Challenge. Each set piece features a +15 Infusion cap, putting this set on par with the Void Sharken set. And just in time for the Sandsea finale next month…

A suit of armor modeled after the one worn by Sairus, Sandsea’s fabled Keeper of the Sun. The Fallen color scheme symbolizes the Keeper’s fall from grace during her last days in Sandsea…

Upgrade your Mystical Djinn armor set to the new Menacing Djinn set. This set is red to match the menace of Khal-No’Bir in this challenge. The new menacing weapons are spectral in form and are rarely bestowed by the Djinn himself to those who earn it in combat.

See you in halls of the Labyrinth!