"So, you vant my vampire armor?"

Vampire King Drachus is back in a new daily boss fight!  Earn pieces of his legendary armor. Of course, you will need to get through his swarms of bats, army of vampire guards, and blood golems first! 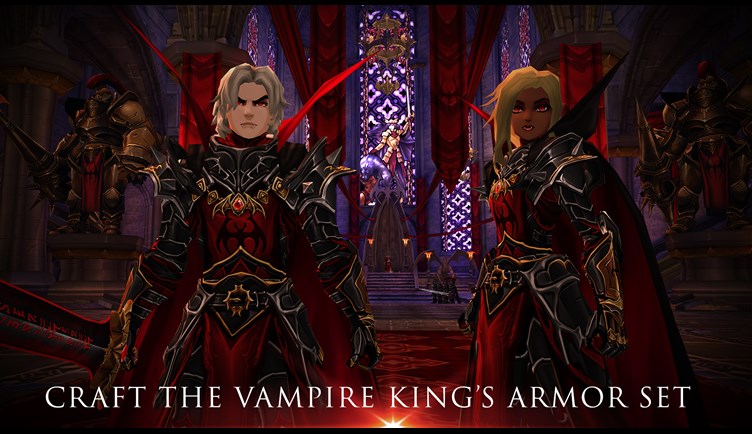 You asked for it and here it is! This is our FIRST FULL SET of armor added to a Daily Boss fight. You can earn all of the pieces of this leveled armor set and upgrade it from Uncommon to Epic rarity. The cloak is by far the most challenging piece to acquire. Alternatively, you can buy the cosmetic version of the Eternal King Drachus set for DragonCrystals. 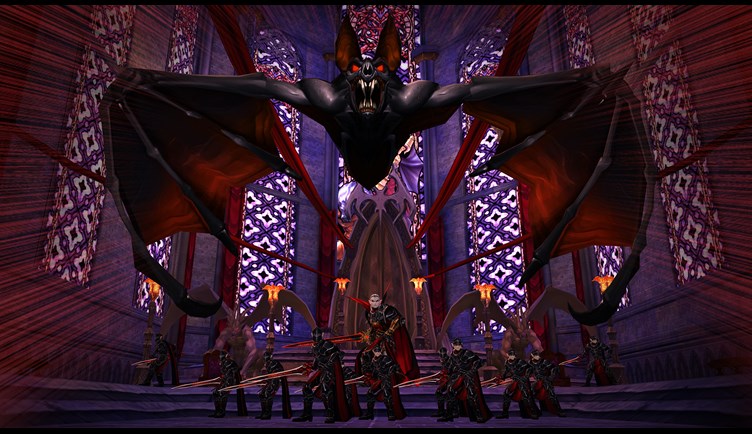 What is a Daily Boss Fight?

You can go to today's Daily Boss fight using the Adventure book in your main menu! 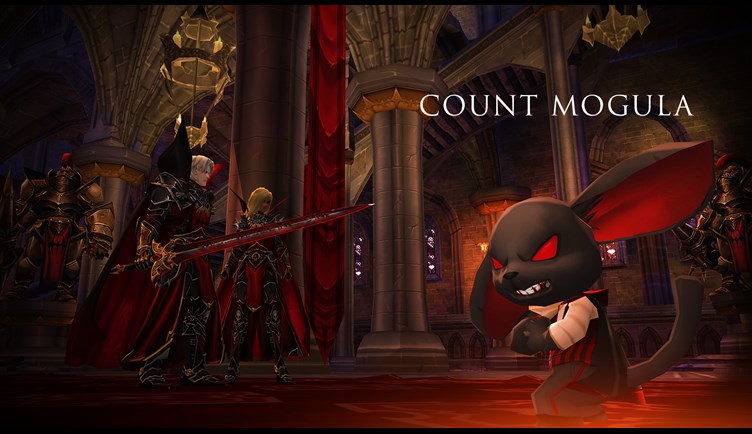 Talk to Count Mogula for the Crafting and Shop

The Daily Boss Fights change each day. Be sure to check for when this one appears. When it does, you will arrive in King Drachus's throne room and be able to talk to the adorably wicked Count Mogula to get access to the quest, crafting, and shop. 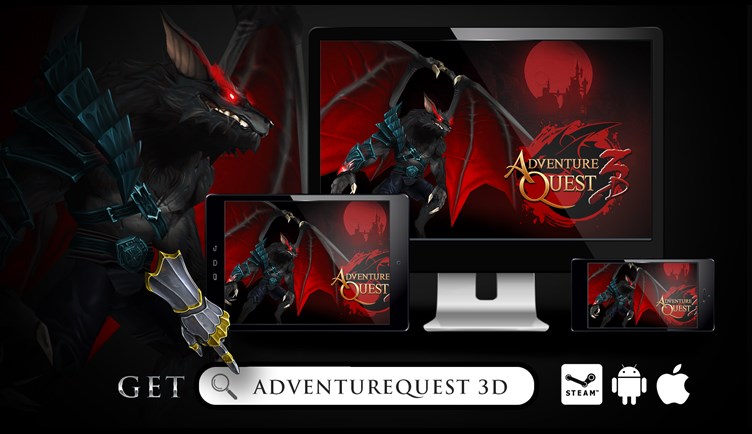 This week's release also included the "Big Unity Update" which upgraded all of the code, art, and items in the game to a newer version of Unity. It was a scary big upgrade. We do it once a year. If you spot any bugs or weirdness, please hit the report button and let us know.  We also did a round of improvements on the intro of the game to help new players. The treasure filled Pyramids of the Sandsea desert is coming next.  The first part of this new saga is going up on the PTR for testing this weekend. If all goes well, we will be heading to the cat-and-lizard-people filled town of Bastion next week. 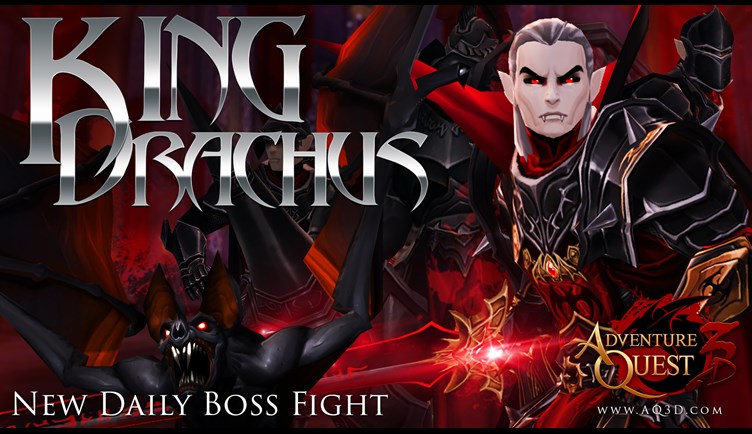