Zakaru returns in the epic finale of the Dragon's Graveyard!

Enter the Dragon's Graveyard and quest all the way to epic finale of the adventure. Craft new weapons and armor including the Dragon Rider items, Fairy Dragon Knight items, and Skalazar's skull staff and armor.  Also,AdventureQuest 3D has been updated to Unity 2018! 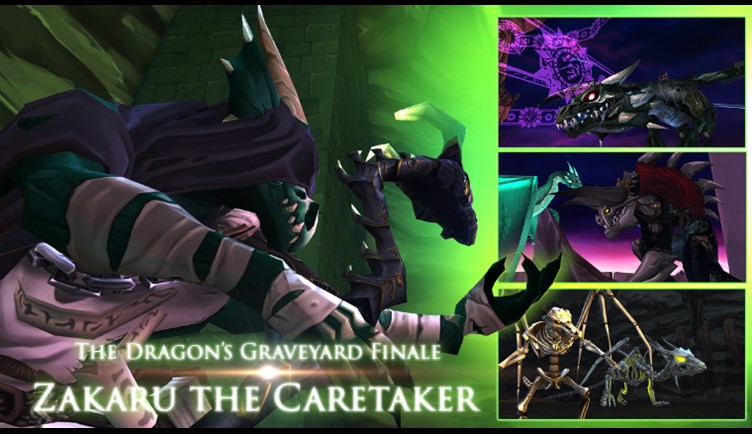 At the (unbeating) heart of this adventure is an undead half-dragon named Zakaru. If you are already caught up on part 1, then you already know where this deadly, dragon-filled adventure is taking you.

Prepare for an EPIC BOSS FIGHT! 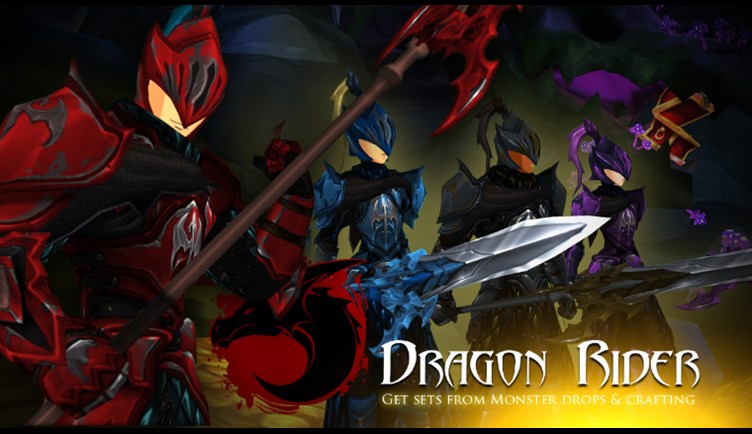 There are four different Dragon Rider sets for you to craft and collect. 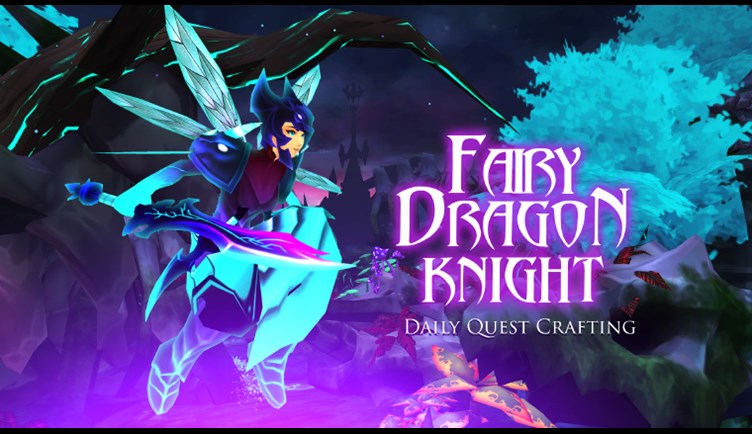 Designed by Winnie, the Fairy Dragon Knight set is available to craft through a daily quest. 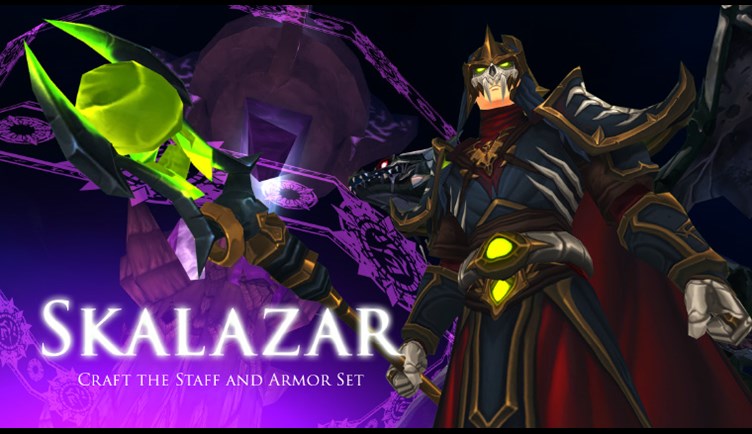 You can also battle for drops to collect the Skalazar Skull Staff and armor set. 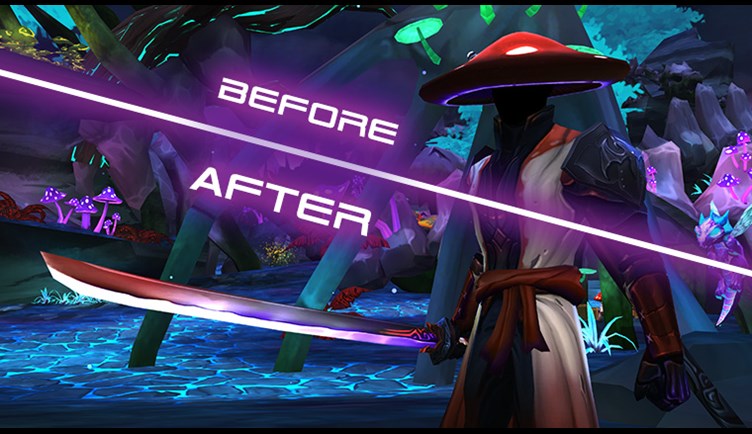 We updated AdventureQuest 3D to the newest version of Unity which will allow us to start using the newest tools to improve the graphics and gameplay. For this release, our goal was for the game to look EXACTLY like it did yesterday. So even though we updated literally every map, armor, item, and file in the entire game-- nothing should look different to you. If it does, let us know on the bug tracker! 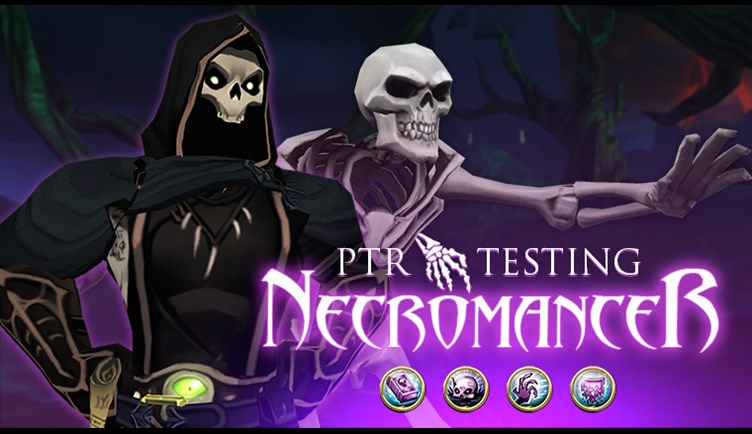 You are very likely going to see players summoning undead minions starting today. And this is good news. Now that the Legendary Tier Kickstarter Backers are getting their early access, we can start preparing to release both Paladin and Necromancer for all players to obtain in the upcoming new DoomWood. 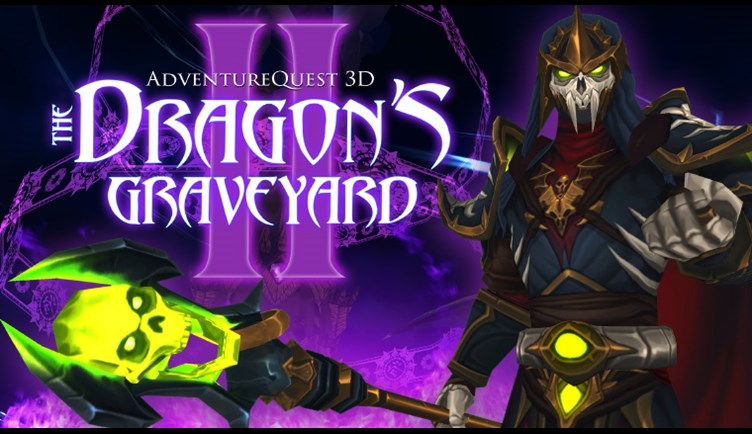 Complete story! The Dragon's Graveyard Parts I & II are LIVE!

We really hope you enjoy the this new story release. It was honor to work with Zakaru and bring his story to life... or undeath. We will be doing a Massively Overpowered live-stream with Zakaru, his sister, and also Vesper tonight to play through the release. My favorite part is hands down the "dragon ride". I really like seeing this level of creativity emerging in AdventureQuest 3D. The entire team would like to thank Zakaru once again for being a part of this game and being so focused on making this release something fun for you to enjoy. There are a lot of neat items that he helped design for you to battle for and craft. Battle on!