Dragonwatch Village under attack by the void!

The village of Dragonwatch is under attack! Creatures from the Void... known as the Voidrakar... are obliterating everything in their path. This gives you, a hero returning from the land of the dead, an opportunity for payback against Vane, the Void King. I mean, that guy did throw you half way across the continent. Be careful though, this was no random attack... the Voidrakar are there for a reason! 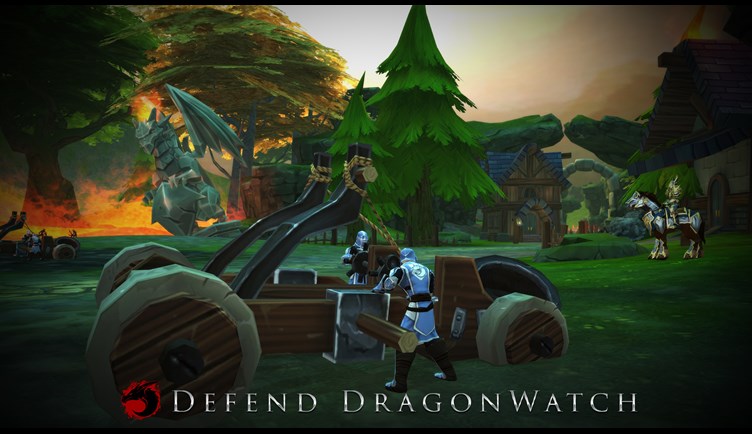 The village of Dragonwatch is guarding a secret... the fact that this town is literally named "DRAGON WATCH" might be a clue. The Guardians are holding off the monsters to give the villagers time to escape. But they need your help. 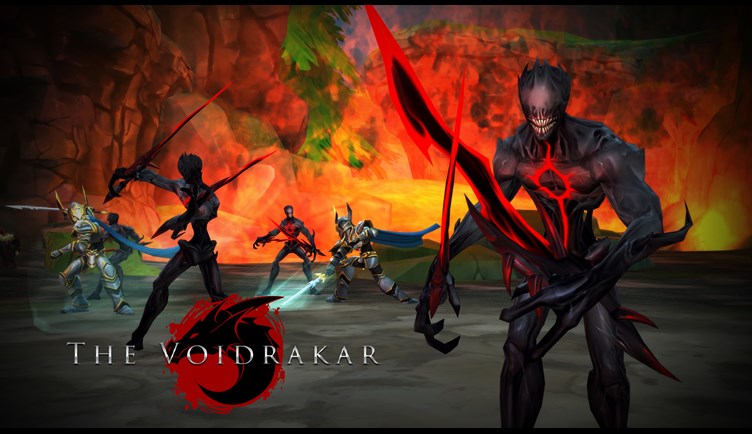 The Missing Piece of AdventureQuest 3D

If you are just joining us now, and were not here for the world events when the Void King burned our town to the ground, this release is for you. It tells the missing story between the game's intro and when you finally arrive in our home town. This main story line release will introduce the creatures of the void, and the one responsible for creating Vane's minions. Also, Dragonwatch is an extended tutorial for new players. Which makes sense, because this is where new players will land after Vane throws them. 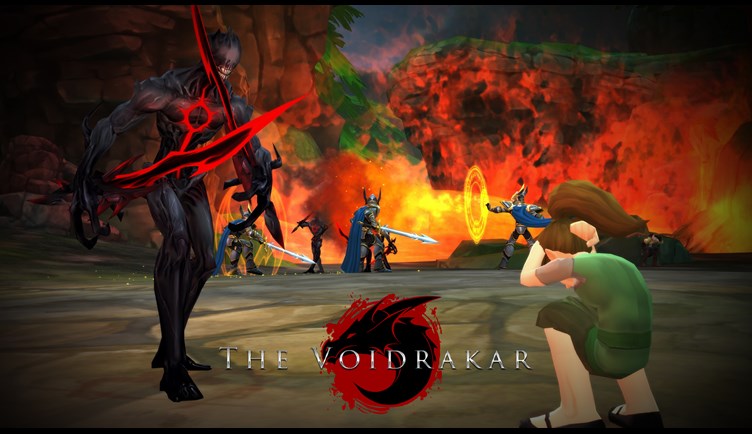 Empire? Legion? Horde? No... the best way to define the horrifying creatures of the Voidrakar, is with the word "Host". These creatures do not kill you, they hollow you. It is the only fate worse than death. The negative space that you leave behind becomes filled with the will of the void. And they will not stop. Not until everything that you know, love, and treasure... becomes nothing. 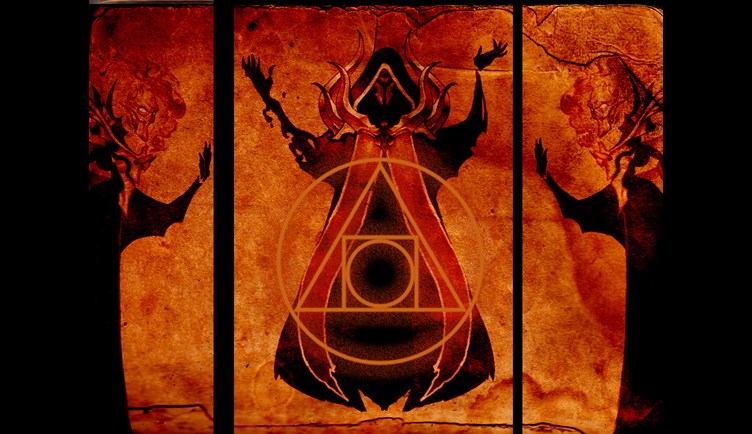 Skarn, Alchemist of the Void

Some would argue that alchemy requires equivalent exchange. Heh. Skarn says, "Hold my philosopher's stone". He is the Void King's alchemist and a true believer in his cause. He creates his monsters using the power of the Void. You may be scratching your head, "Isn't the Void... nothing?" Yes, Skarn literally creates these monsters... from NOTHING. 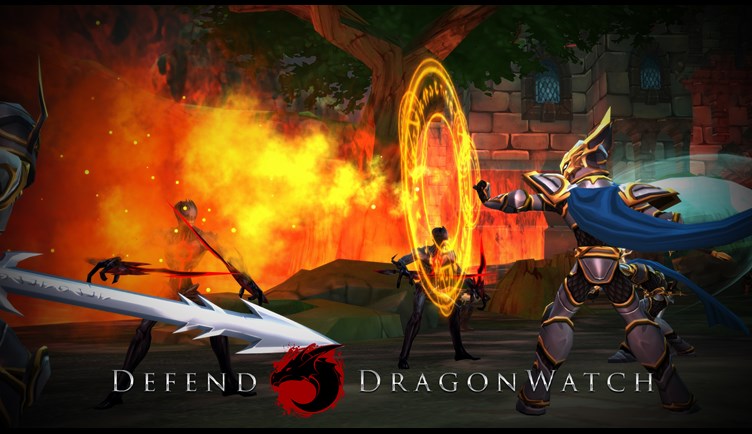 Use your Adventure Menu to go the village of Dragonwatch. Want to help us improve the game? When you play it, imagine seeing it for the first time through the eyes of a new player. Comment in the post below with what you liked and what we could do to make it even better.

P.S. There are some side quests in Heroes Bend, the area that connects Dragonwatch to the Town of Battleon. I get the feeling Cysero had pasta for dinner when he was writing those... O_O