The Finale of Slifsgaard's Shaman Area!

The World Tree, the linchpin of multiple worlds, is still in danger! In the first half of the World Tree story, Slifsgaard taught you about what it means to be a shaman in Lore, You traveled to four different elemental crossplanes to get the permission from the elemental Aspects to enter the Dream Plane. 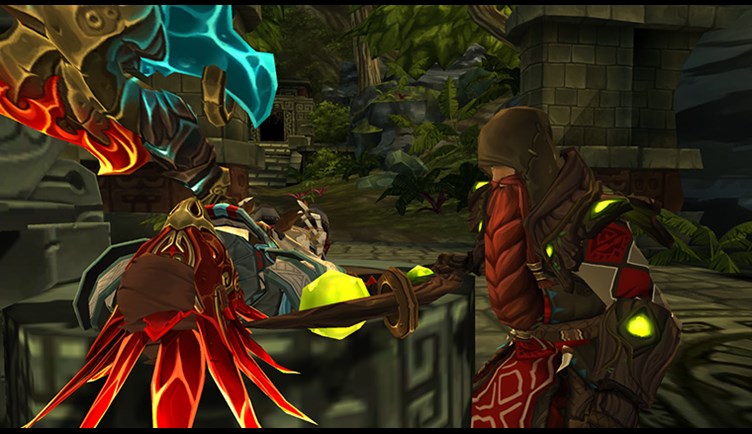 Now, you must travel to the world of dreams, where the Void Knightmare is attacking the World Tree and find a way to stop the unthinkably huge beast! 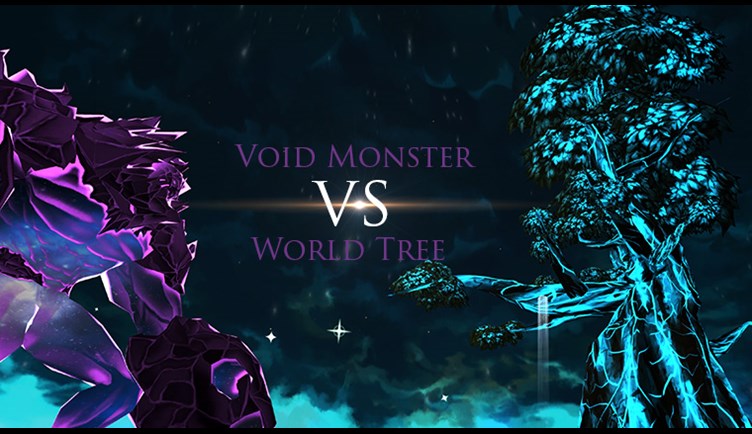 Have you ever had a dream where you were in your house but it wasn't YOUR house? You know that you live there but it looks nothing like the house you really live in? 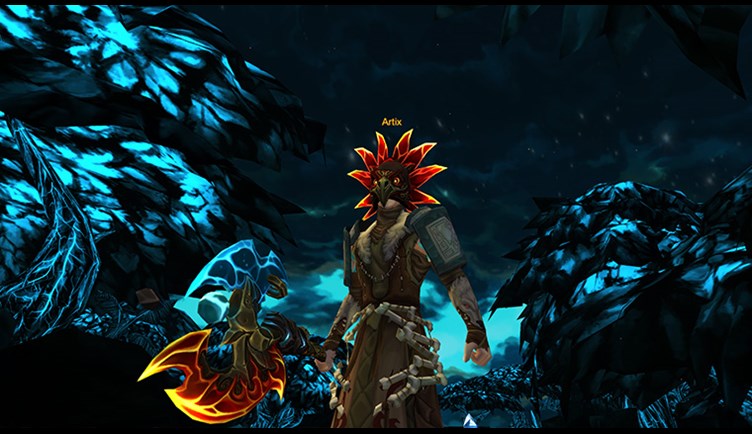 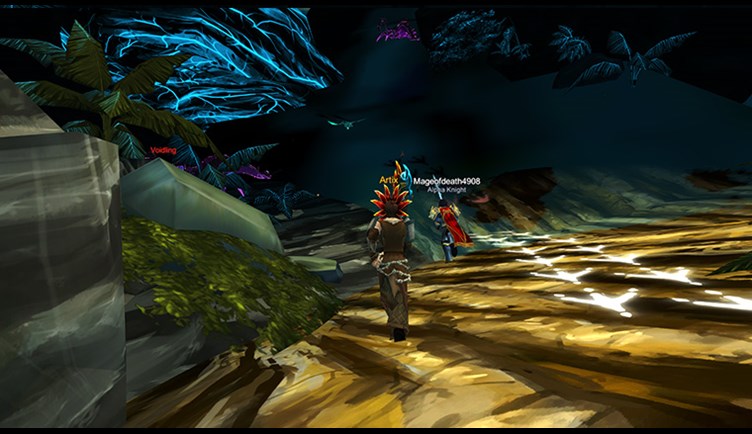 Much like the elemental crossplanes, the Dream Plane is a kind of reflection of our world where things might look the same but things work very differently. 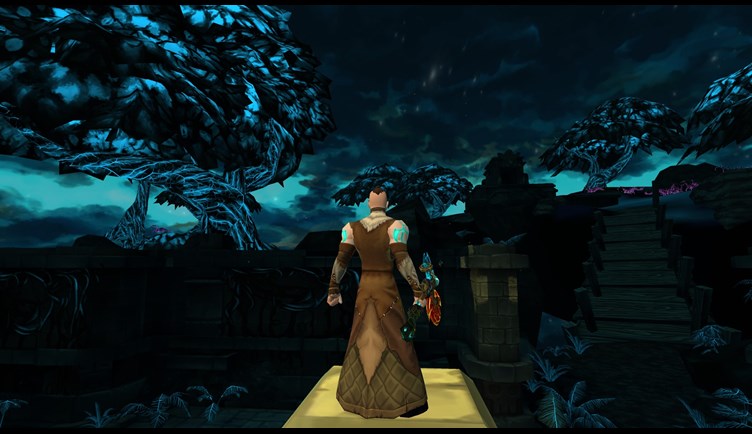 Normally the shamans of Lore take years to train special Dream Wardens to travel the world of dreams and protect both that world and this one from that dangers that exist in both worlds... but this is an emergency and you don't have years to train. 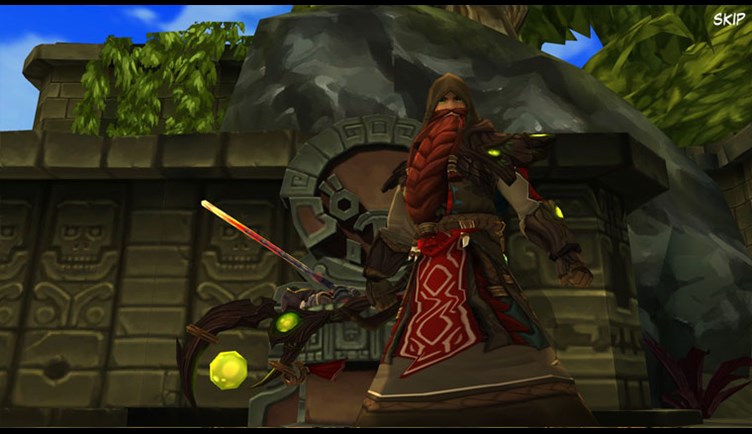 Heed Slifsgaard's advice, obey the rules of the dream plane, and I'm sure everything will be just fine... 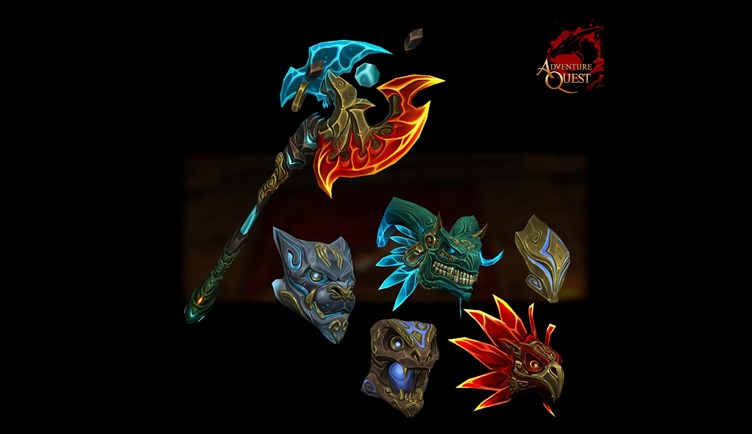 There's lot of new gear in this release and you can craft ALL of it! No drops other than crafting materials and no cosmetics that you can only buy with Dragon Crystals! 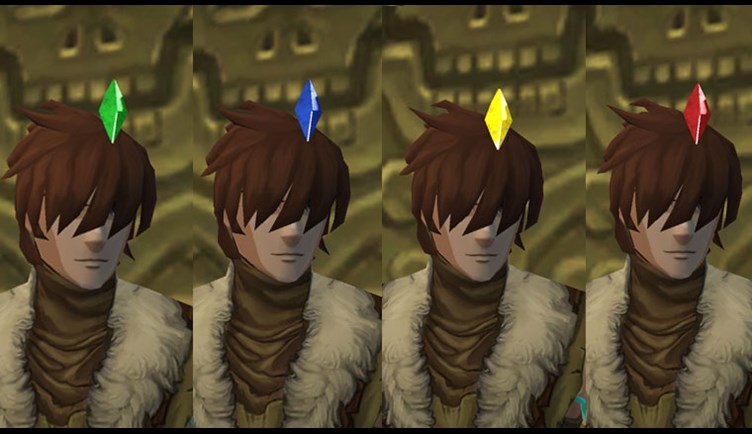 You can craft each of the four elemental gems worn by most types of elemental in some form or another as well as the mask worn by elementals. 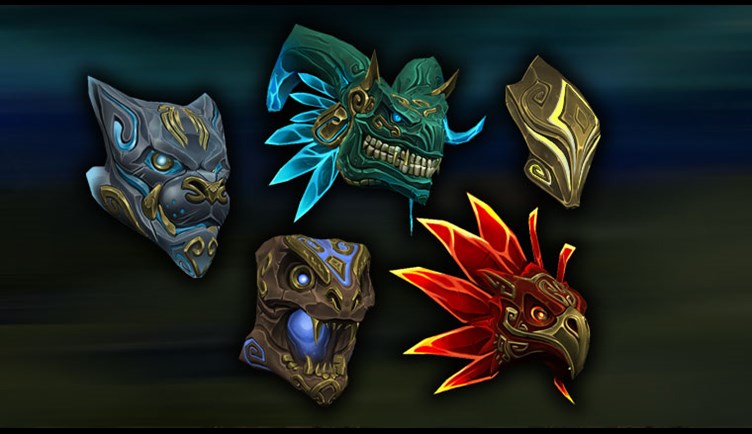 Masks of the Aspects

Using the gems you can also craft each of the four masks worn by the elemental Aspects, Axas, Zolin, Pahua and Snek. 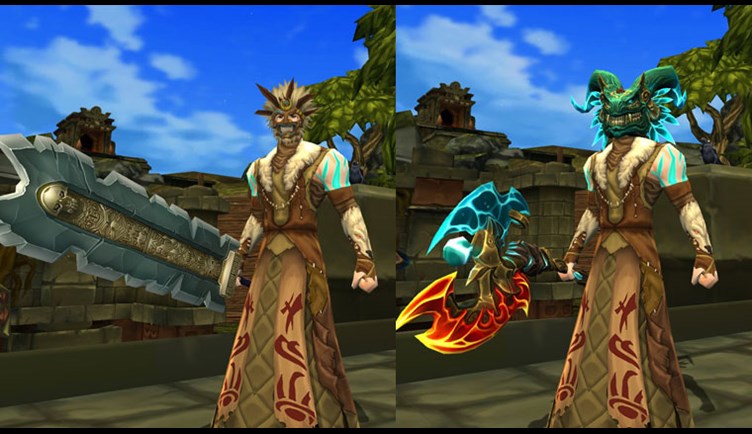 You will also be able to craft the basic Dream Warden robes, belt, bracers and three mask options and the Blade and Ancestors and Elemental Axe! 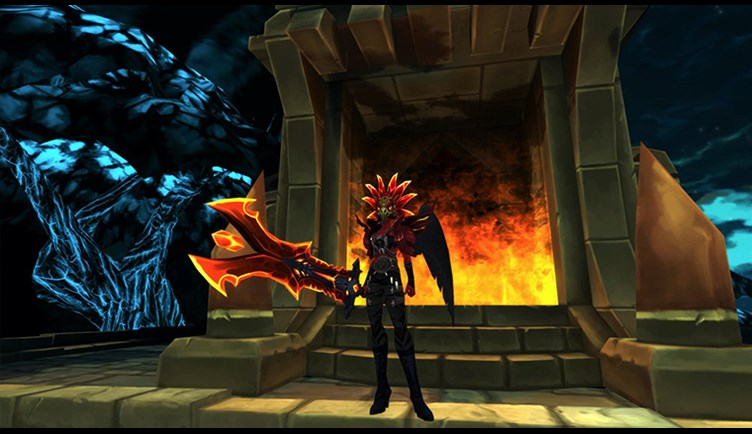 This week's release concludes Slifsgaard's story but we still have more planned for his World Tree area! The team is working some extra challenge maps to expand the Dream Plane with a special new type of boss fight and maybe a new exploration badge... because the Dream Plane is really worth exploring. All that will be in our next release!

As some of you know, this release is one of the two releases designed by our Top Tier Kickstarter Backers who each got to design a weapon, their own NPC and were invited to the lab and work with us to design a whole area and story for you guys to play through.

We weren't sure what we were getting ourselves into when we offered this option. We were bringing in fans with no professional game development experience who might have demands that were completely impossible. They might want to reach too far and break the world we wanted to build or make it harder to tell the stories we're telling... but non of that happened.

When Slifsgaard came to the lab he let us know what he really just wanted to make something that the fans of our games, fans like himself, have enjoyed for years. He had amazing ideas that were cool and fun but not over-reaching, his vision was really in line with what AQ3D was already working toward and he was very easy to work with!

Any community, online or otherwise, will have some rotten apples but it's really great to know that the Artix Entertainment Community composed of fans like Slifsgaard who are not here to start drama or bring anybody down... but just like the games and want to make sure everyone else does too.

Thanks, Slifsgaard, for sharing your shamanic ideas and your World Tree with us.