Tomorrow, the Korn battle concert is being extended with the song, 'Cold', from their upcoming album, 'The Nothing'. But Backstage pass holders can access it right now! 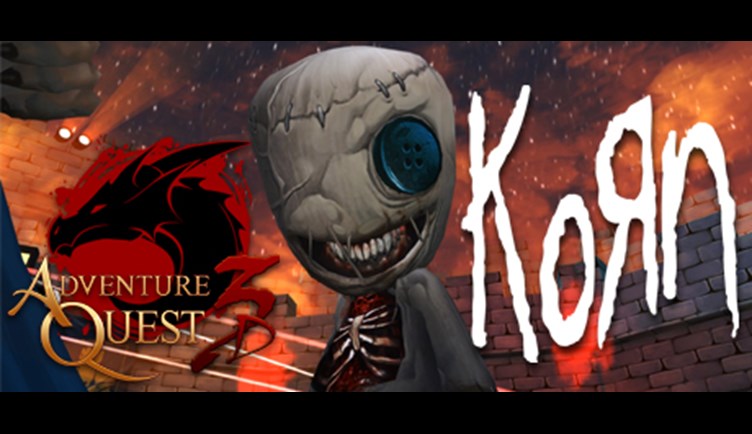 Bought either of the special event packages? Both include a backstage pass. So, you can access the extended version of the battle concert right now. 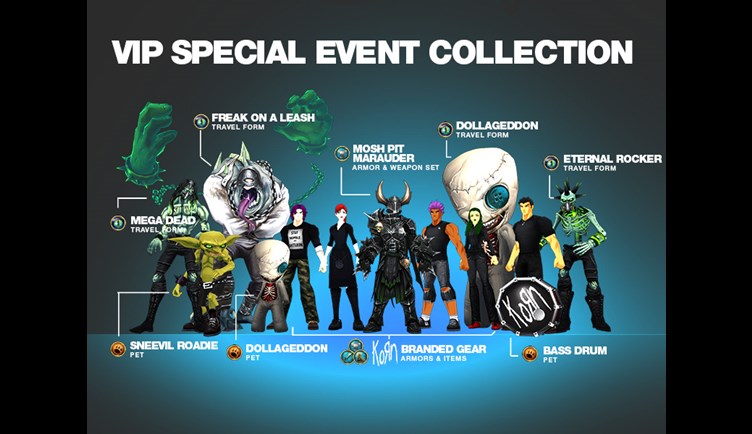 Only 2 weeks left until this special event goes perma rare

Hope you have been enjoying this special event. On September 20th, 2019 the Korn battle concert will end and become perma rare. Which means when it is gone, it is gone forever. This is your very last chance to experience it and get the rare items.

Already bought a Korn Special Event Collection? You will have permanent access to your items and can get them at any time at the bank (Just talk to Hootenhiem) 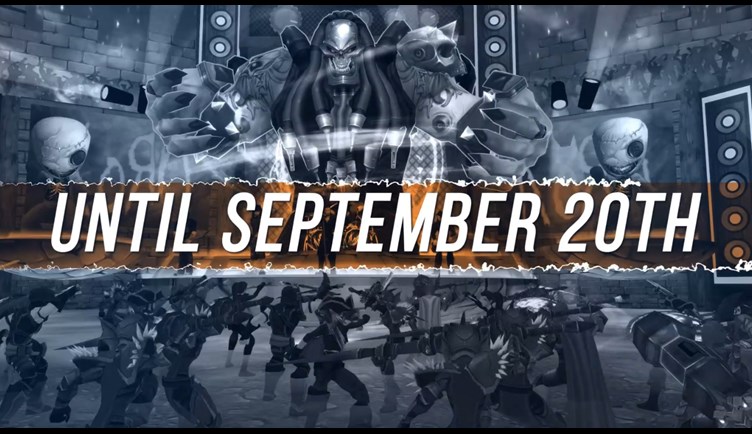 How do you do an encore in a battle concert? Add a song. How about a freshly released song?

Tomorrow (Friday, Sept 6th), ALL players will be able to hop in the pit and experience the extended Korn battle concert with 'Cold' in both AdventureQuest 3D and AdventureQuest Worlds.

Master of the Tower of Necromancy