A New Friday the 13th Adventure!

It’s Friday The 13th and the start of a new tradition!

How do you feel about spooky cursed artifacts? The 1st one has JUST arrived at the House of Oddities. (You know, that weird shop located in the social district of town.) 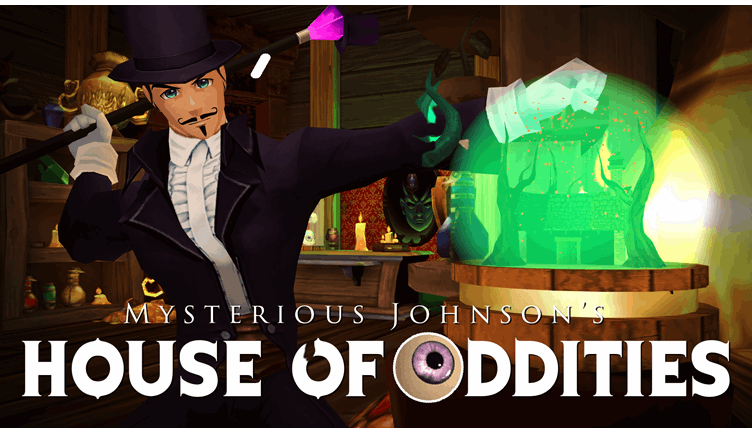 Welcome to the start of an all new tradition. On all Friday the 13ths Spectacular Mendretti will send in a new cursed artifact (When he remembers to pay postage) to Mysterious Johnson’s House of Oddities. See the first one, a cursed globe full of evil Dreadites today! 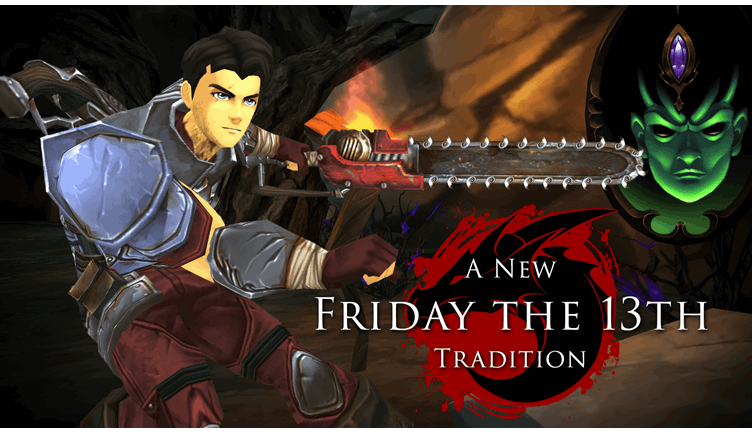 Slash Catch’em, legendary hero and Dreadite Slayer extraordinaire, has been working with Mysterious Johnson in his House of Oddities, facing hordes of Dreadites in the Odd Globe to prevent them from escaping to wreak havoc all over Lore! Talk to Slash Catch’em in Battleon to learn more about fighting the Dreadite demons and use your Dreadite parts to craft some slashy gear. Good, bad, he’s the guy with the Noisemaker! 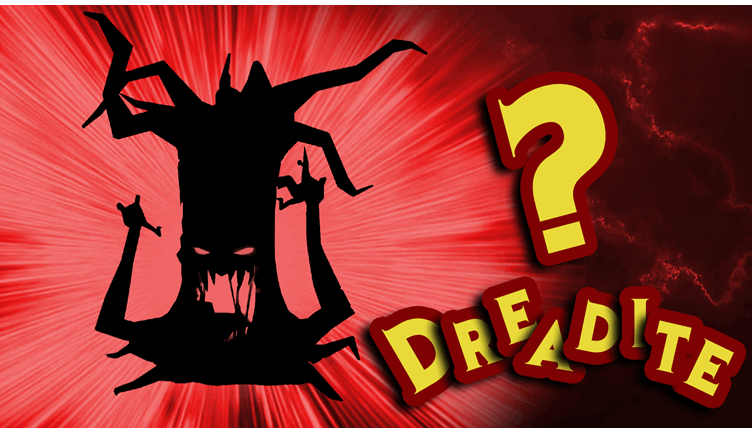 Help Slash collect em’ all! There’s a lot of Dreadites out there; some small and squishy, and others big enough to easily squish you. Slash is kind enough to help you get familiar with all the varieties and take down a few of each! Help him out by slashing and/or catching a total of TWENTY ONE Dreadites of different kinds, and he might be nice enough to give you a brand new Slashy Coupon to use in his Pet Shop! 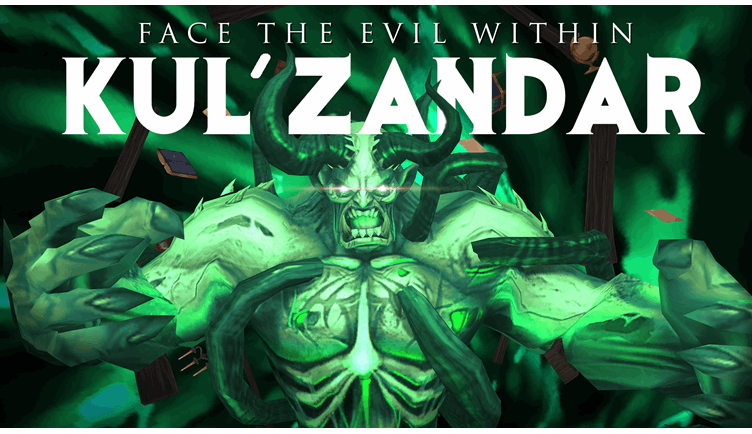 Kul’Zandar is one big, bad, evil Dreadite, and is the driving force behind the potential Dreadite invasion! Hack and slash your way through the Cabin and spill enough Dreadite ooze to summon Kul’Zandar. Once he’s been summoned, you’ll face a giant Dreadite with a variety of Area of Effect attacks that deal BIG damage. Make sure you stock up on potions, and don’t forget to dodge. He also has a veeerrrrryyyyy small chance of dropping an extra special pet!

Joined an instance with just a few people? We’ve got some tips for How to Survive Kul’Zandar: 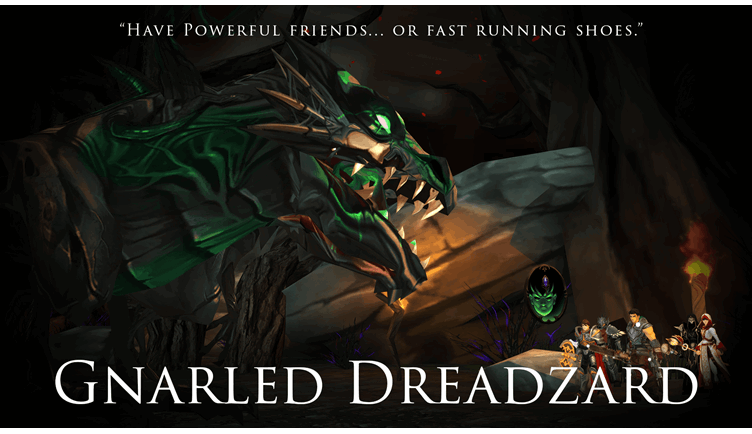 Be cautious when exploring the world inside The Odd Globe, as you may run into the horrifying Gnarled Dreadzard! IF you manage to slay this gargantuan creature, you have a chance to obtain a haul of Dreadite Remains, some Zandarian Grimoire pages, or you may be so lucky to obtain one of three rare pets only dropped by the Gnarled Dreadzard. Try to collect them all! 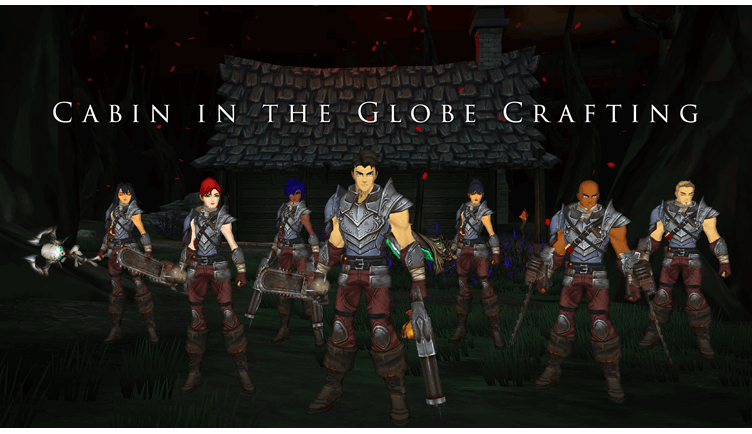 “Cabin in The Globe” Crafting

Well hello Mr Fancy-greaves! After you’ve put down the Dreadite menace, return to Mysterious Johnson’s Shop to turn in your quest and take your gooey Dreadite Parts to the Cabin the Globe crafting shop. You will be able to craft seven new weapons and a fresh set of Dreadite Slayer armor! Try to keep the ooze off of your new threads, yeah? 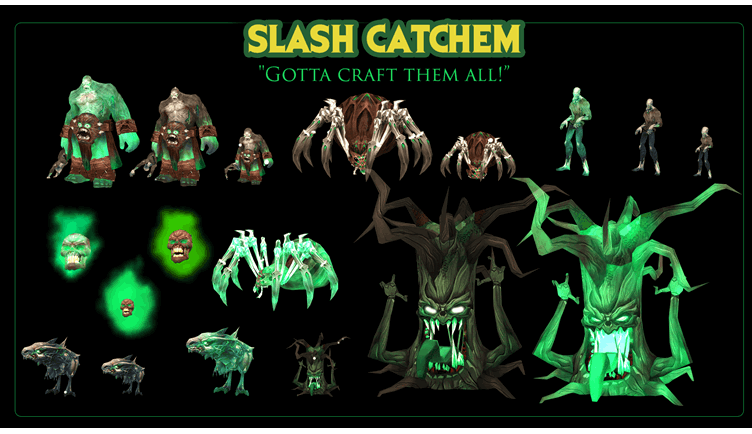 Help Slash cull the Dreadites enough and he might show you how to tame a few to keep as pets... Can’t say that’s a smart thing to do, but who are we to judge? Just make sure you lock your cellar at night, or they’ll swallow your soul!

Hey, what about Camp Gonnagetcha?

Camp Gonnagetcha will also be making a return next week. Also, May the 4th shops and Commander Mogrevious have left Battleon until next year. 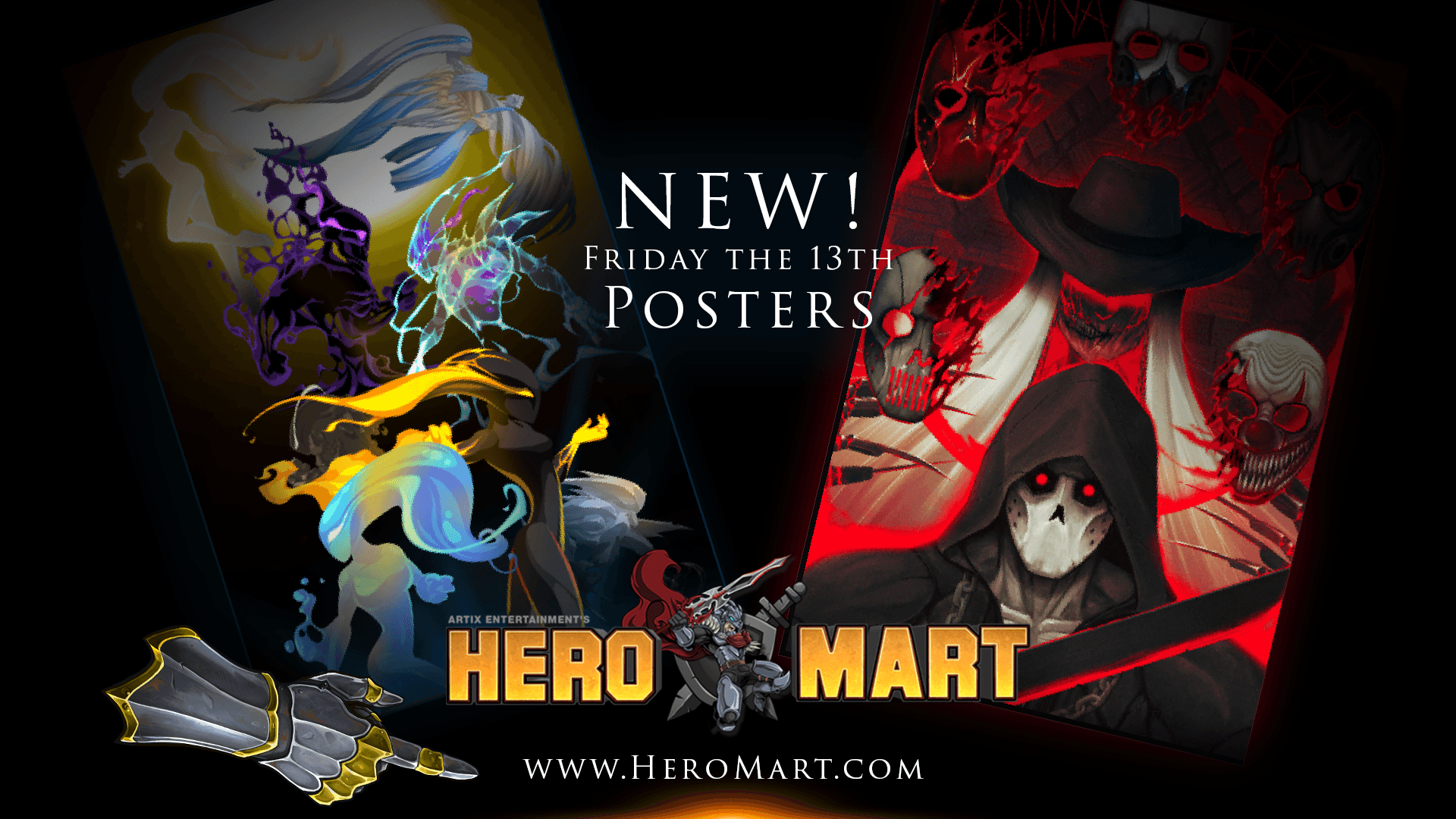 Battle on!
Artix, Glisel, Rellik, Baleerio, and the rest of the AdventureQuest 3D Team