LIVE? HAH! WE ARE GOING UNDEAD!

This October, we (You, I, and the entire Artix Entertainment video game community) will be celebrating 15 years of epic weekly releases, crazy fantasy adventures, and pun-laced game-crafting with special Friday the 13th releases across our video games! Here in AdventureQuest 3D, we have a trilogy of dark releases starting with the grand opening of the darkest place of all-- and if you are smiling, you may have just revealed your fangs... 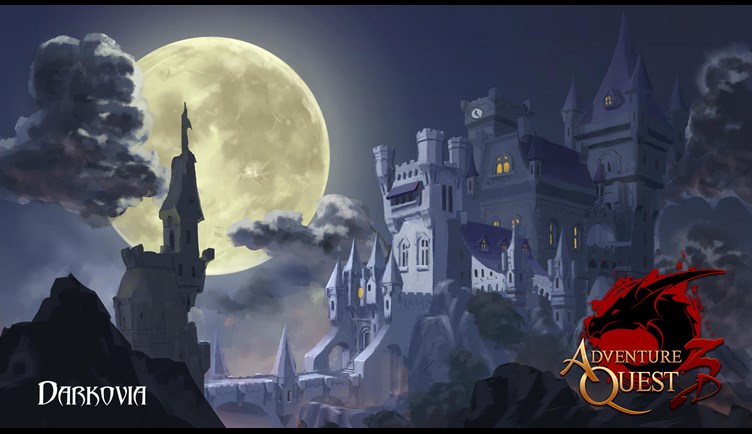 At long last, the Blood Moon shall rise... and only one faction can claim their ultimate destiny. Will you ally yourself with the Vampires or Werewolves? Or hunt them both with the Shadowstalker? Grab your blade or spellbook and prepare to journey to the darkest realm in our world's lore.

"The day before Saturday the 14th" - Aserithil
"You can run... but you can't run!" - Envy.
"WHO WON, WHO LOST, WE DECIDE" - Med Roy
"A Flesh Update: We’re Going Live and You’re Going to Be Dead... from Excitement" - Dean Brandt
"All Hallows Eve is Here So Have a Little Doom" - Blood Queen
"A Dn to kill you-r curiosity" - Haziroth the Ghost 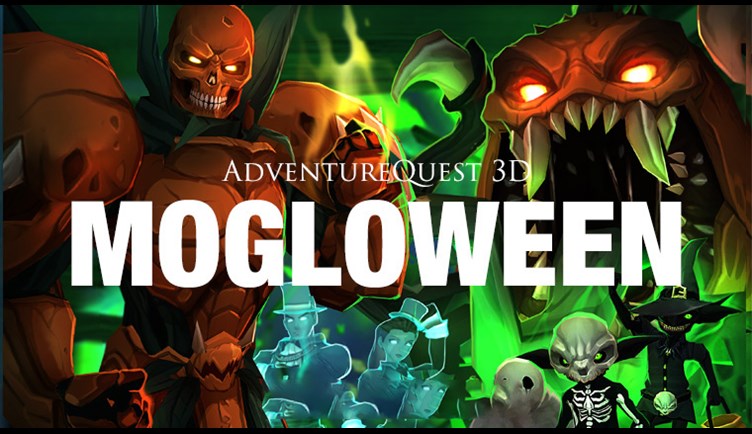 In addition to the 3 Part Darkovia Saga, the Mogloween special event is being updated and we will once again come face to face with the Pumpkin Lord and Ghordthulu. Zhoom is working on a system to tag seasonal items-- so you can clearly prove that the seasonal items you got were 1st editions. 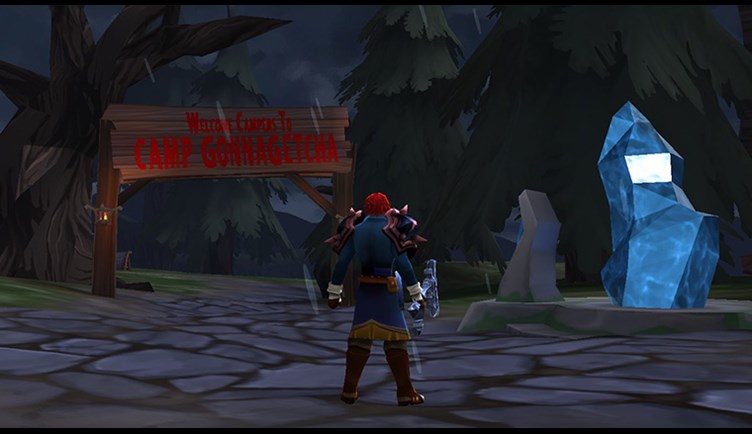 Shrade Returns... with his own zone

During our last Friday the 13th, our town was besieged by the undead and a machete wielding masked monster. Rumors are spreading that he was spotted at a camp at the lake. It is called "Camp Gonnagetcha" and the path there will open on Friday the 13th... what could possibly go wrong?

Replacing "LIVE" with an "UNDEAD" Release

SPOILER: We are pushing back the live release until all features are 100% finished

We are making tremendous progress with AdventureQuest 3D-- especially obvious with how successful and loved the last several released have been. It was our intention to flip the "LIVE" switch on Friday the 13th-- which would have been the PERFECT 15th Anniversary event. We are sooooooo close, but we we do not want to go live without our missing features including PvP, Pets, All promised classes & several of the other high priority ones, perfectly working friend (and goto friend) system, side-kicking, and Daily Boss Fights/Rewards. We will get there, but it is with deep regret that I announce that the official release will not be next month. *moment of silence* Instead, we will "GO UNDEAD!" in a flurry of new dark and haunted features and content releases including our new base classes, Darkovia (Vampires vs Werewolf), Mogloween, and a new Friday the 13th area. The Dragon's of Ashfall Part 3 is being held hostage for release at the beginning of November, because its boss fight is the ONLY thing that will top the Vampire vs Werewolf event. 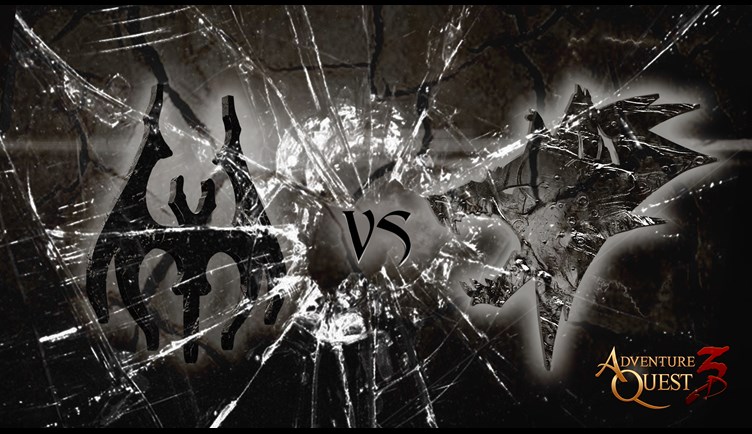 So.... Vampire or Werewolf?