Yes, oh yes... the time has once again arrived for heroes and frost moglins alike to crowd close around the hearth, sing merry Frostval tunes, and mercilessly slaughter snow monsters.

Travel to Frostvale and explore the new town. While you're there, throw some snowballs at other heroes, quest through the holiday releases, and be sure to get that free ugly sweater armor for free... because it's free. 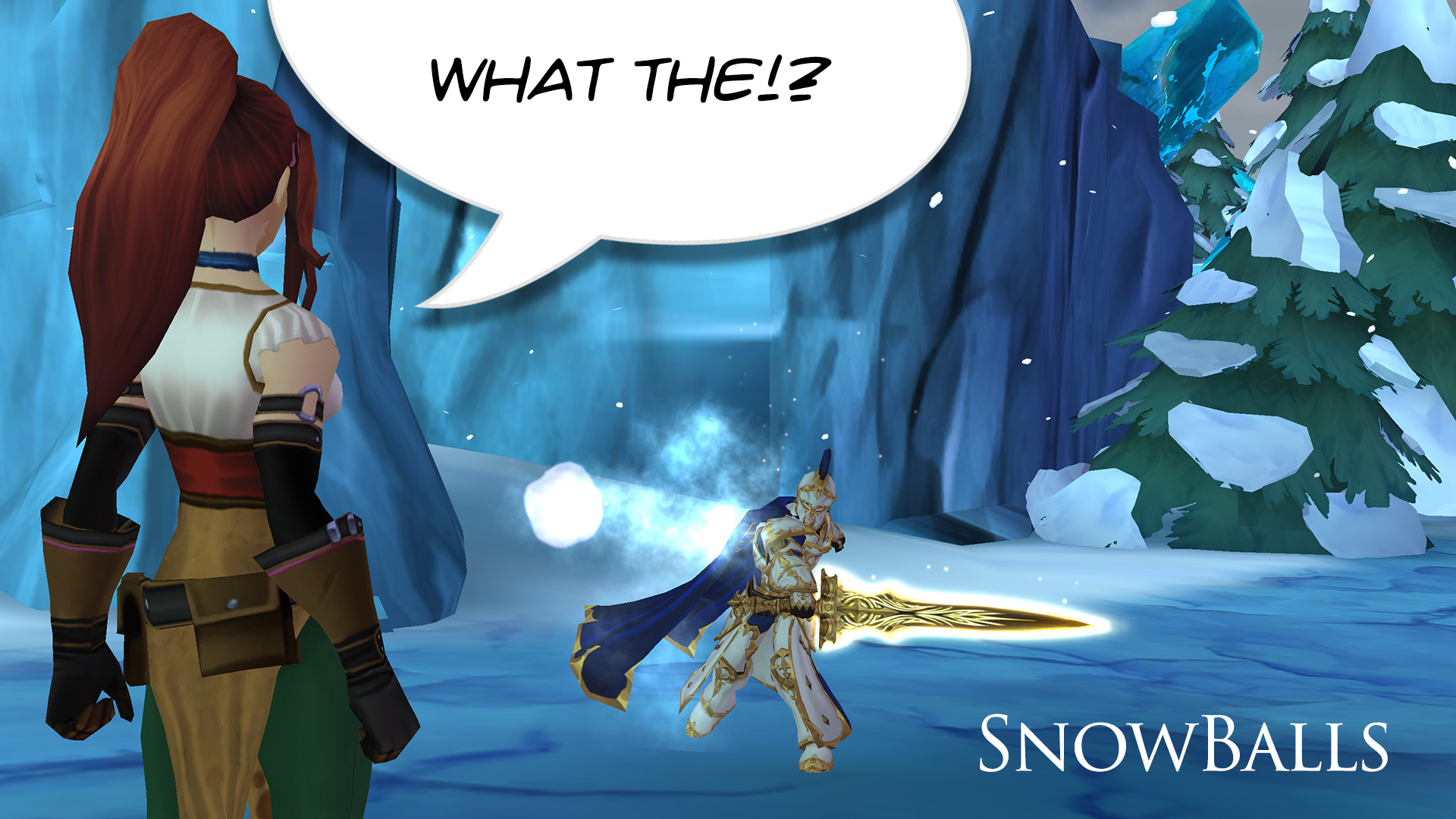 Hurl a Snowball at someone

You will find snowballs on the ground in Frostvale. Yup, you can throw them! Monsters also have a chance of dropping Sniper Snowballs. These have a 100% chance irritating the player you want to annoy the most. Just equip them to your skill bar and let 'er rip. 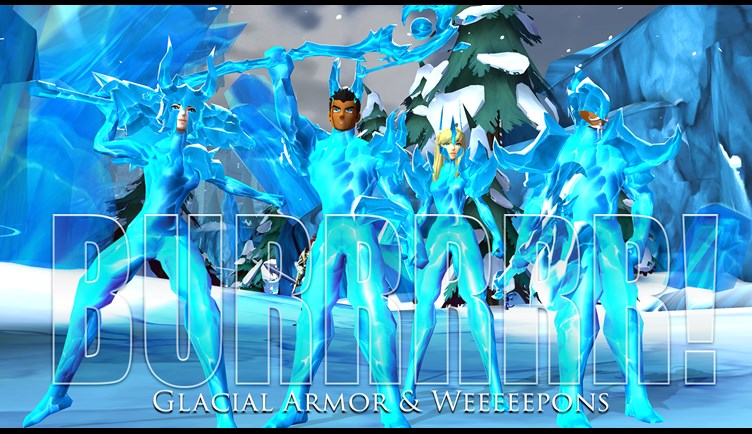 "Icy what you did there..." There are about 25 Glacial items you can craft in Frostvale. 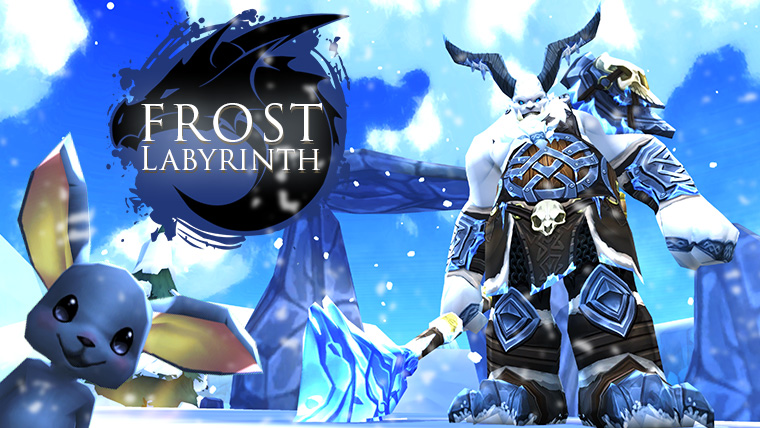 Play through the events of Frostval past. The Yettun is an abominable snow monster which attacked the Frost Moglins and took control of their lands. Only the little Frost Moglin, Blizzy, was brave enough to stand up to him... but Blizzy is going to need your help. 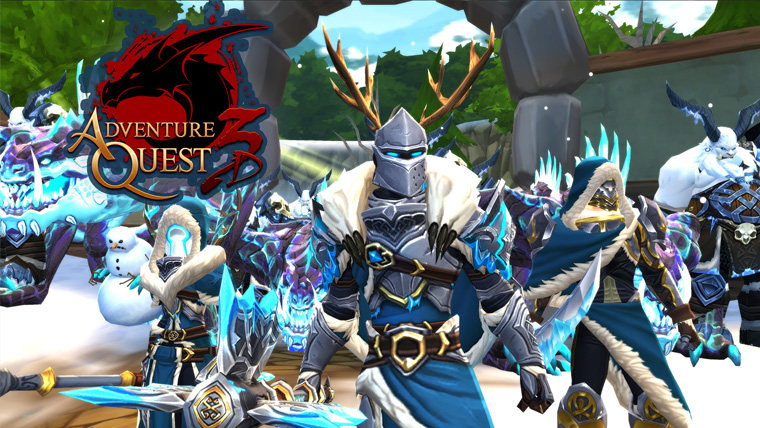 Challenge Fight! You vs Frostlorn Raiders

Battle the three leaders of the army attacking our home town. Faustbite, Phrozen and Sleet hail from that massive castle you will see in the distance, looming over Frostvale. But this week, you can gather friends to take all three of them on and craft awesome gear. Next week... we will enter their castle! 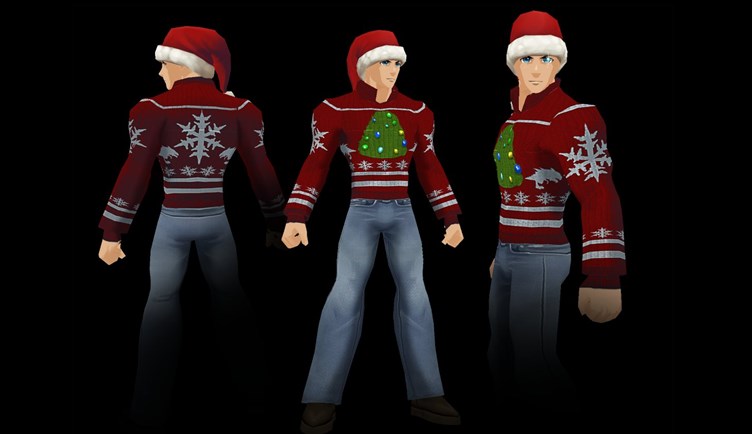 Uh. Yes. This actually happened. Players battled a single festively decorated holiday bush for 5+ hours in Yulgars Inn. It had over 9,500,000 HP. AdventureQuest 3D may have some of the craziest gamers in the world. So, to honor them, we have released an Ugly Bush Sweater Armor for all players. You can get it from Blizzy in Frostvale, but beware, rumors are spreading that the bushes are quietly plotting (potting?) their revenge. 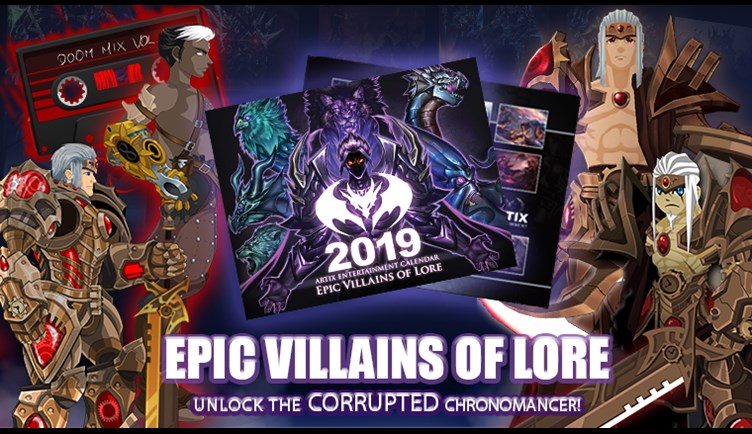 The 2019 Artix Entertainment Calendars are shipping! 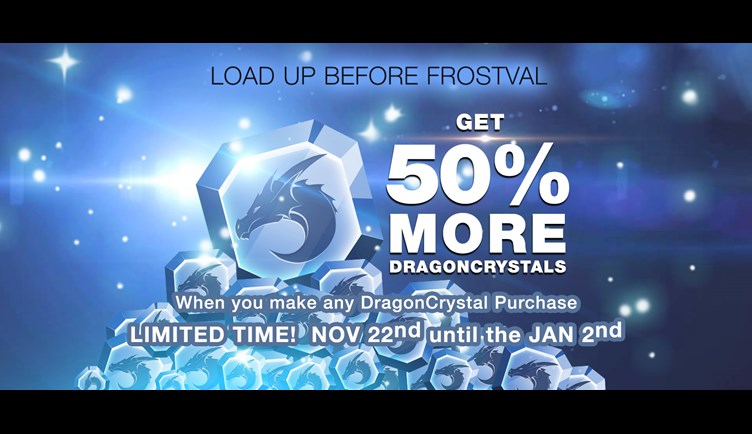 Since you've already seen this promo a few times, instead about talking about it, I will talk about how this may be our most blue-themed news upset ever! So much blue! Seriously, scroll through and just feast your eyes on all of the blue. Also, Cysero is sitting beside me endlessly humming Frostval music. I might have to hurt him soon. 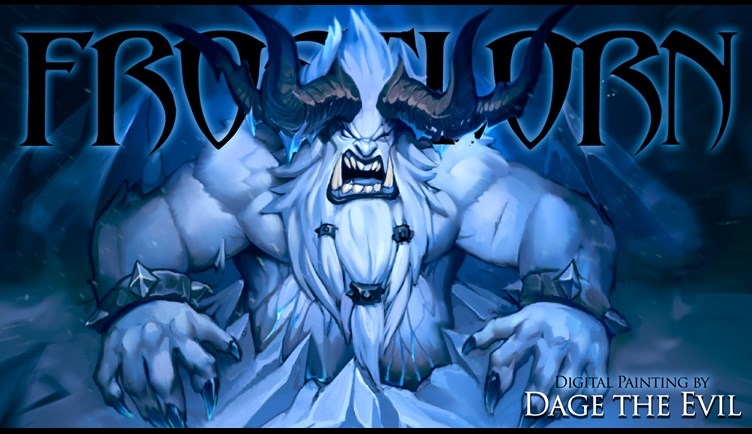 The Frostlorn Castle is coming next week

Get ready to enter the Frostlorn Castle next week. Be warned, the Frostlorn itself is HUGE. The boss fight will be special much like the Braken and Fire Dragon battles. You can see video clips of both of these fights in the new AdventureQuest 3D which just dropped. Going to also add it to Steam shortly. Meanwhile, if you have been opening your free daily treasure chests, you should have your first rare Warlord chest by now. Hope you got (or are about to get) something awesome. See you in Frostvale!

P.S. I know this is weird... but "Frostvale" (with an E at the end) is the town. "Frostval" is the Holiday. In case you were wondering why I kept writing it differently.