Glisel leveled up... and made you a gift!

Head to Winnie's tailor shop in town to get the new outfits Glisel made for you... for her birthday.

You know, it's storta mind-boggling that Artix Entertainment's coordinator has been making these armors in her spare time for you. 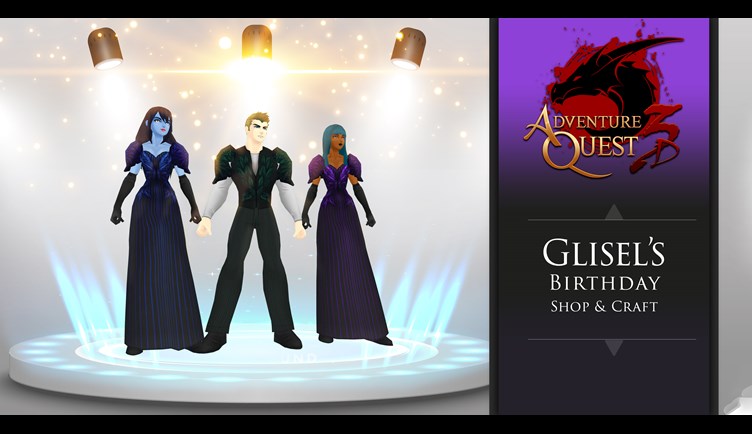 Glisel: *laughing* Well, um, how do I even start to answer this question.

Artix: Quickly... this amazon package I just got is ticking

Glisel: I am the coordinator at Artix Entertainment.

Artix: Not going to challenge that. But... what did you do before this?

Glisel: I coordinated fashion shows at conventions in California.

Artix: O_O Oh right... you are actually a professional. We should tell them about your hair.

Glisel: Is this your favorite thing to bring up?

Artix: YOU CHANGE YOUR HAIR EVERY SINGLE DAY!

Artix: Fun like making games... which, was not something any of us expected you to spontaneously do. So, you made armors for the players!?

Glisel: Yes! I had so much fun doing this. I really hope that everyone likes what I created for them, and can do more.

Artix: So tell us a little bit about these armor...s.... nope, they are dresses! ...and vest and trousers.

Glisel: Well, there's not a lot of dresses that are really in my style in game. So first, I tried to find something that would work with the 3D models that we have.

Artix: How did you even learn to do this?

Glisel: For the past several months I have been getting a lot of advice from Thyton, Dage, and Winnie on how to do texture art in 3D. Which is crazy. It's so much different than paper and pencil which is what I am used to. So these armors are the culmination of all of their hard work in me.

Glisel: I spent some after hours and weekend time working on these. It was definitely worth it. When I made them as good as I could make them on my end, I sent them over to Winnie and asked if she would do the final touches. She really brought them to life! ...and I cried.

Glisel: Yeah *laughing nervously* I did.

Artix: I am very grateful that you are on the team with us, and while most people do not see all of the things you do to keep this place running in the background, I hope the players find these dresses and suit as special as we do. 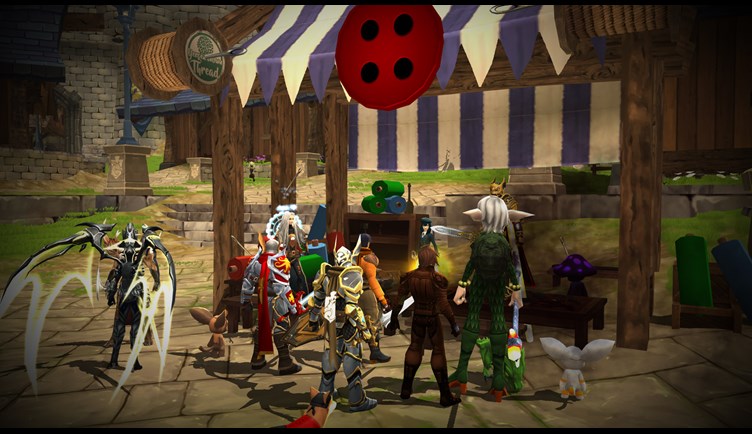 How to get the items

Get the Items at Winnie's Tailor Shop in town. 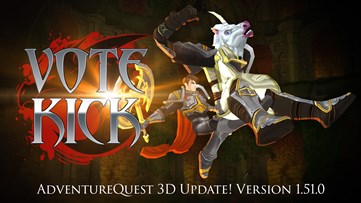