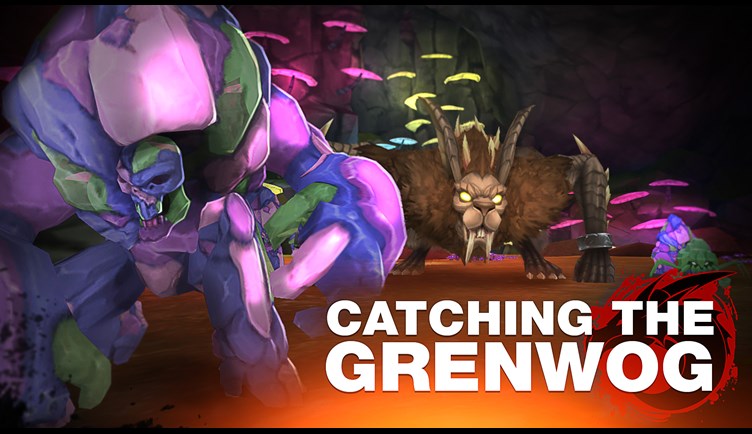 Exit the gates of Battleon and find Hooper in the Crossroads to begin learning what he’s uncovered about the Grenwog. Hooper has been investigating this for years and needs your help uncovering clues to find the Grenwog's nest. And maybe grab some delicious snacks... I mean bait... in the hunt for the Grenwog.

The Trap is Laid

Hop down deep into what may be the Grenwog’s Lair, and fight monsters of all flavors: Rock Candy, Taffy, Hard Candy, and... Angry Carrots? While you’re in the cavern, gather Pixie Dust to harvest and place carrots to lure the Grenwog to you, just like a professional Grenwog Hunter would do!

What’s going on in Old Battleon?

Old Battleon sprouted... Mysterious Time Carrots?! We have no idea what's up with that, but maybe you can investigate! Whatever the case may be, keep an eye out for the dreaded Bunny Berserker… 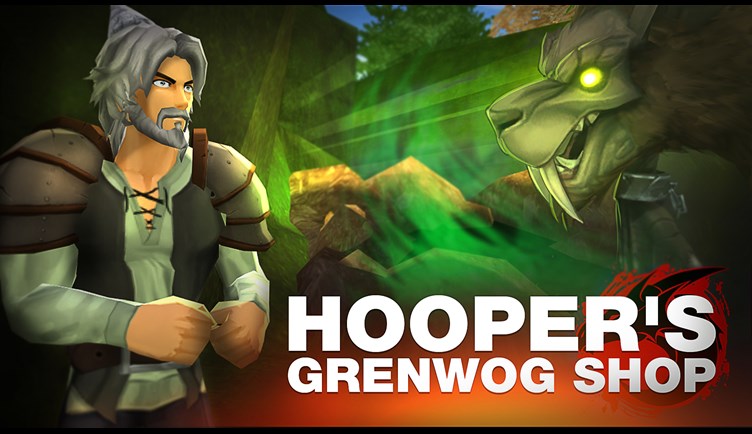 Once you've picked up some Chocolate Grenwog Eggs from Time Carrots, the Bunny Berserker, and even the Grenwog itself, take them to Hooper and trade them for some delicious new armors and weapons!
*Note: Grenwog has the only guaranteed Chocolate Egg drops every time. 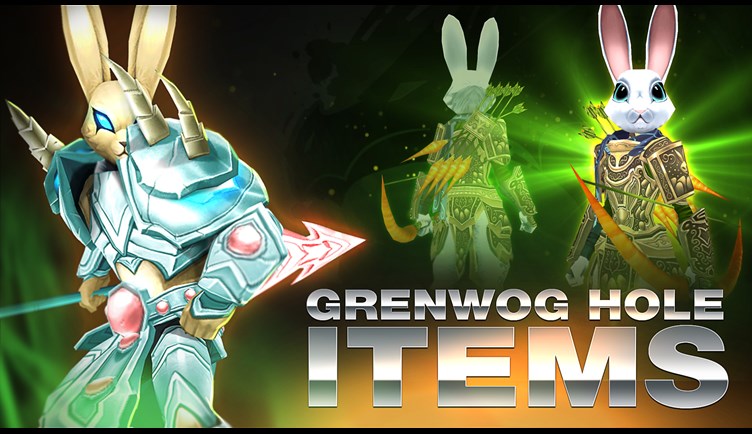 What Happens to the Old Grenwog Items? 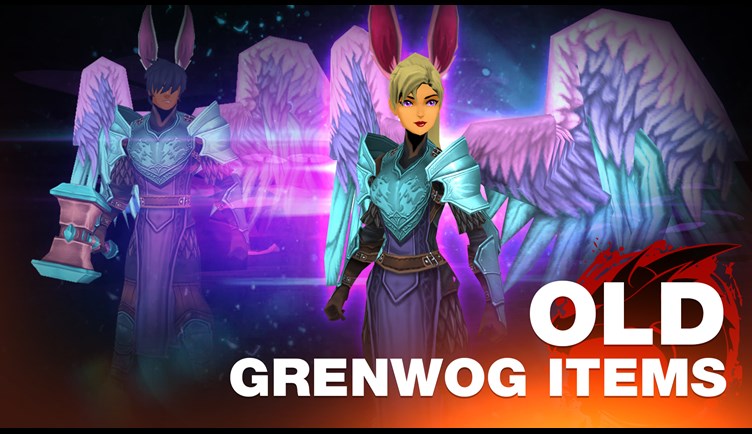 You can still get Gunter Armor, Grenwog weapons, and Ears and Tails in every color, all from Hooper's Grenwog Shop! They no longer cost Zard Eggs. Now they cost Chocolate Grenwog Eggs! 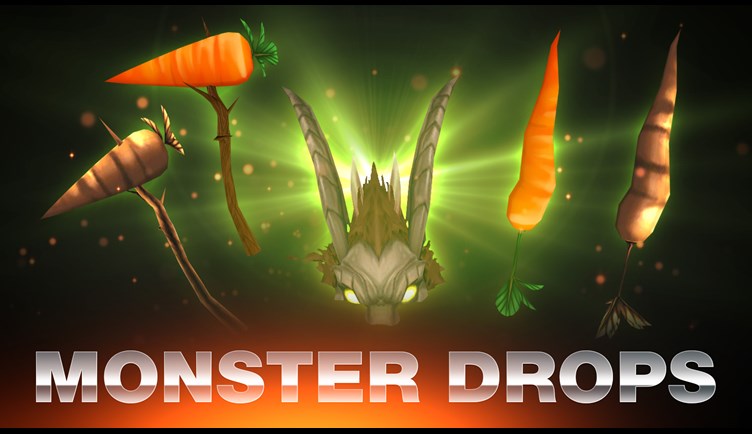 There's plenty of drops to go around! Fight the Grenwog and Past Battleon monsters for a chance at the following items:

We hope you enjoyed earning Double Daily Rewards for the time it was up! If you missed out, we’ll definitely be doing that again, so make sure you’re signed up to our mailing list at aq3d.com to find out when we do rewards next!

The invasion of Chickencow creatures from outer space has been fought back by the Heroes of Battleon, alongside the brave members of the Guardians. Heroes and Guardians should continue to mop up the last of the invading forces residing in Battleon Social District. We spoke to renowned Paladin, Pun-adin and slayer of undead things, Artix, for an update on the situation:

Artix - "We've successfully bawk-sed the fowl invaders into the Social District of Battleon, after a high steaks gambit by our Heroes and Guardians. We've yet to discover if this egg-vasion was led by some kind of cow-mmander or Dairy Queen, but we fully eggs-pect the udder madness of it all to end some time next week. Don’t worry, the time will fly right by"!

Thank you so much for that commentary, Artix! We can’t wait to moo-ve on from this terrifying eggs-perience.

In other news, local romantic Maurice, who went missing last week, has now been found! He is reportedly okay, and just had an ailment to recover from. Maurice has informed this crew that he’ll be back in town for one week, before taking his regular year long vacation next week. You can find Maurice sipping on Moglinberry Juice in Yulgar’s Inn.

Now back to your regularly scheduled Design Notes.

Is your birthday on Earth Day? Even if it’s not, we have some great news! April 22nd is Earth Day, and we’re celebrating with an environmentally friendly collection. Get ready to represent nature in all its glory with a brand new trove. After that, who’s to say? It could be the return of a malevolent villain… We’ll just have to wait and see!