Did someone say... Treasure!?

World famous treasure hunter, Valencia, wants you to explore a hidden tomb with her. She says she'll split the treasure with you 50/50. Who knows what's in there... 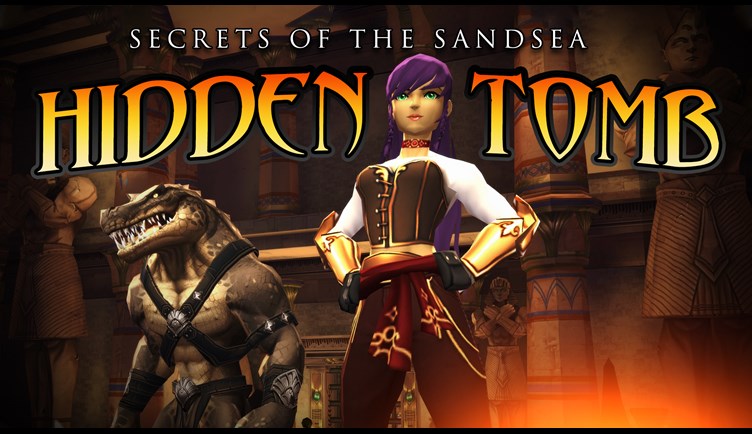 A taste of the Sandsea Desert...

Hop in game and talk to Valencia in town, or simply click on your Adventure Menu, to travel to the hidden tomb! This special preview area of the Sandsea Desert is an extended version of our daily bosses. It has a short story, treasures, and a few interesting secrets for players level 15 to 30. 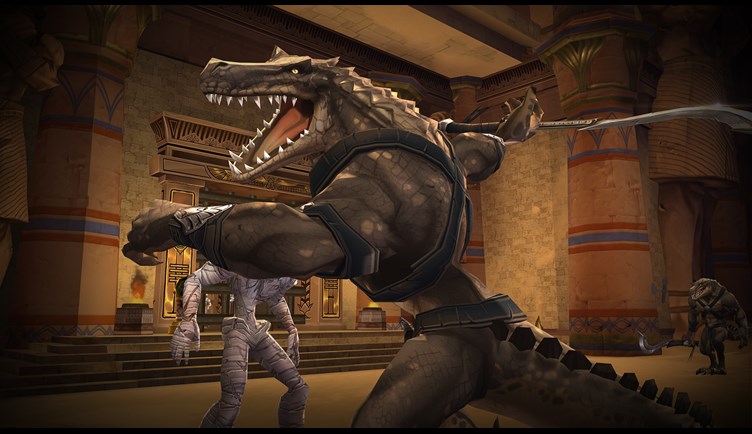 Seems you're not the only one to discover this tomb. A group of Sobekian Tomb Raiders are already trying to fight their way inside the tomb. These half-croc warriors are not exactly known for "sharing." They do have a chance of dropping their weapons. 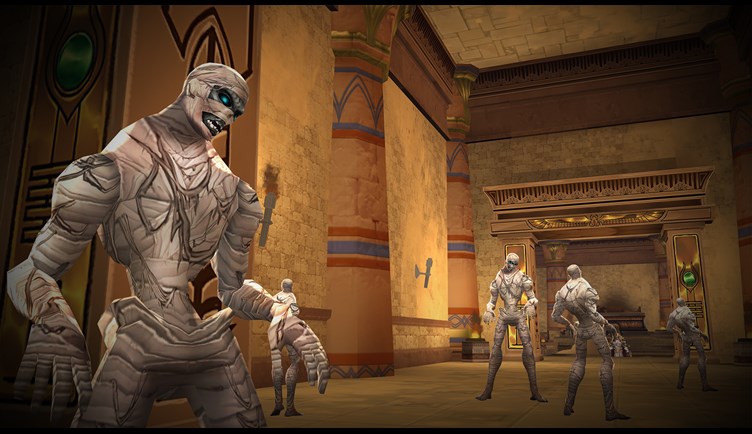 Feel free to drop your favorite "Yo Mummy" jokes on Artix's Twitter... @ArtixKrieger 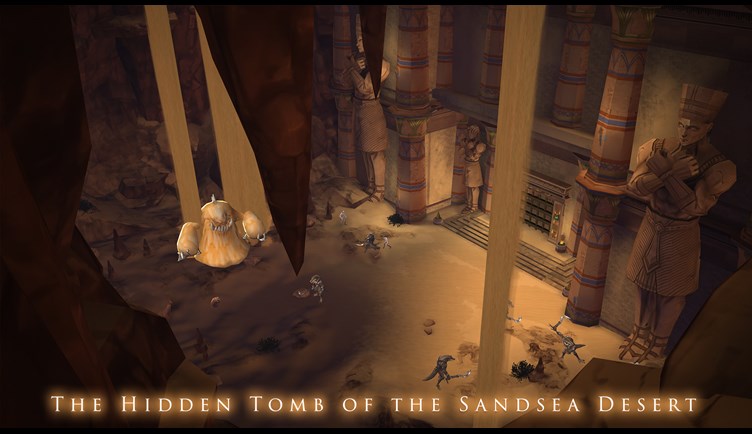 Secrets of the Sand

Created by Llussion, this tomb map is small, but... you should be careful to explore it thoroughly. 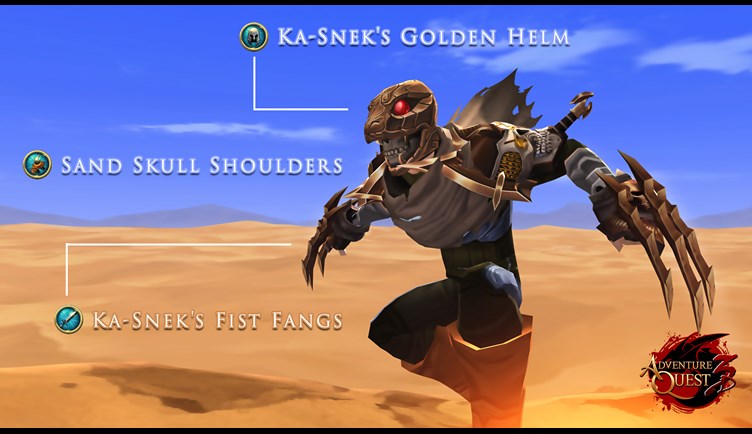 This is one tomb you do not want to leave empty handed. In fact, you should leave with giant golden fang fists. 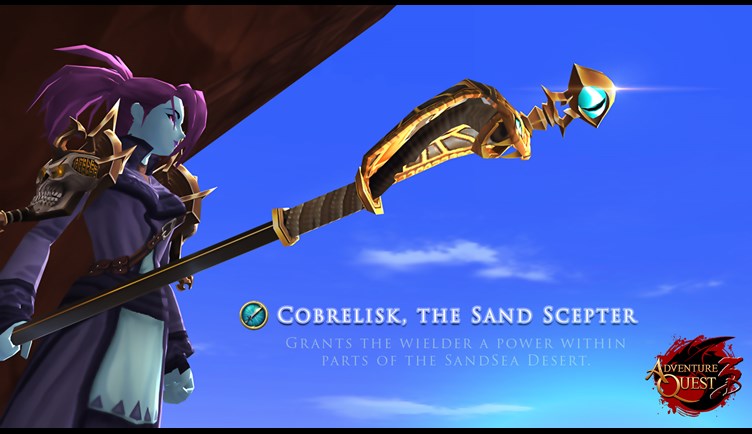 In certain places within the Sandsea desert, this staff has more uses than just clobbering monsters.

The weapon art for this release is created by Dage, Thyton, Darkon, and Winnie... modeled by Xero. 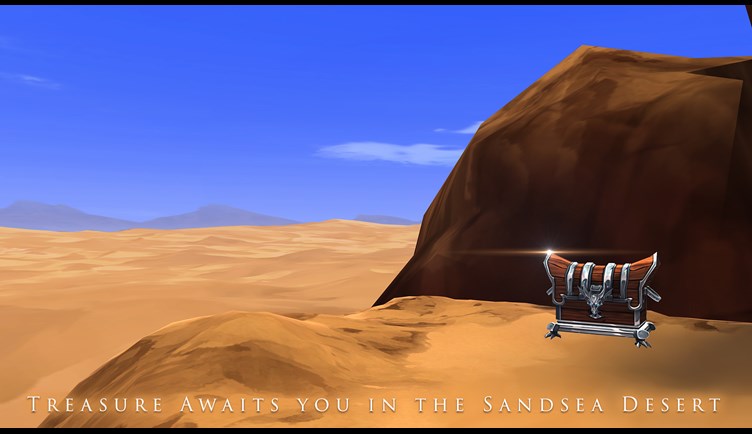 As Valencia says, "The world's full of treasure, and it's our duty to find all of it!"

We hope this short adventure gets you some awesome loot, and excitement for the Sandsea Saga. We will be encountering (and working with?) higher ranking Sobekians and their Pharaoh as we raid our way through the forbidden Pyramids.  But first, the new Fishing and trade skill system is getting ready for testing this week! Also, there is still time to take advantage of our extended 50% bonus sale. Be sure to keep an eye on the official www.AQ3D.com posts for the latest.