My Legs are Invisible 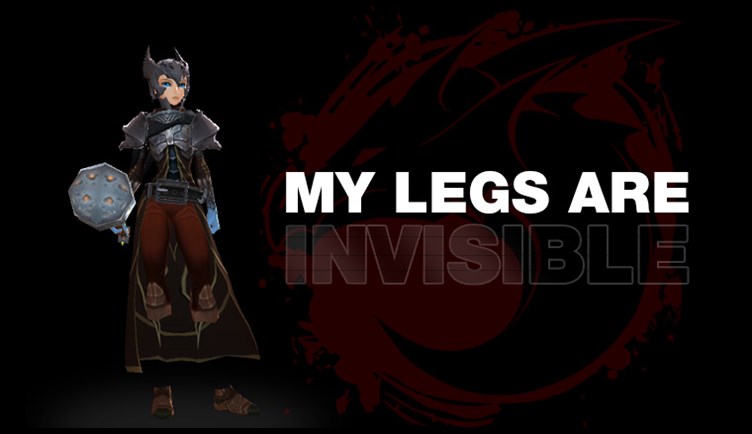 Your legs might be invisible too! Quick... look down. Dwarven Miner boots with major problems and other tales from the dark side of game dev.

Today's reguarly scheduled post on the molecular composition of ghost toothpaste has been interrupted to being you... wait, first an important message from someone not directly sponsoring us. 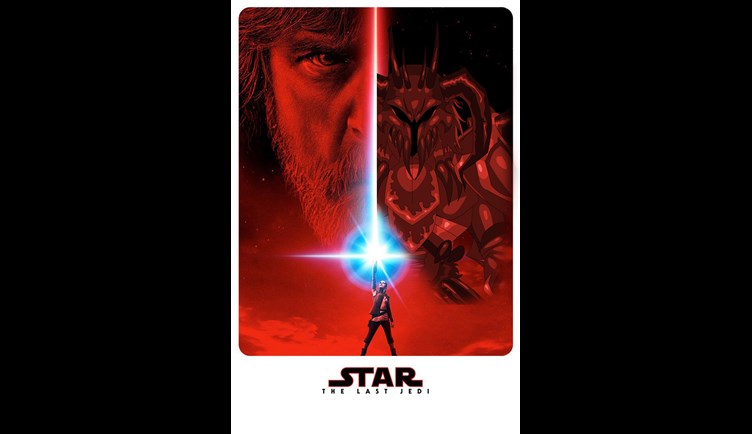 "These movie cross-overs just keep getting weirder and weirder!"

Tales from the Recycle Bin*

It is known that all of the best bugs happen within 48 hours of a major release. "It is known, it is known." The will and resolve to fight through them is the essential instinct of any successful creative person**. While the team re-re-re-rebalances Ashfall for the soon-to-be-raised level cap, I have been working on the Custom Designed Kickstarter weapons. "Wait... the art?" Ahhh.. hahahaha, no. They do not let me touch the art any more-- not after I tried to convince them to let me draw so we could redo all of our games as stick figures. I have been working on the upcoming Kickstarter map and getting ready for the release of all of custom designed weapons. In total, 52 backers have a custom designed weapon as part of their pledge. Which has to be one of the most exciting things ever for them. So........ HOW COME ONLY 26 COMPLETED THEIR WEAPON DESIGN WORKSHEET? O_________O This is important, so I emailed, skyped, and did a weee bit of full fledged cyberstalking to reach out to our backers. But there is one more move I can make-- If you know someone who got one of these, be sure to nudge them to make sure they have been working on their sheet with the team so their weapon can go live with the first wave. Thyton and Dage are ready to stay late and help any of these players complete their items before this release. We created some placeholder items for the ones who were not done yet-- these items will magically transform into their items once completed. We are really excited to finally be releasing the weapons, followed by the NPCs, and then the two zones: The Shaman's Forest and the Necromancer's Dragon Graveyard. For those of you anxious for the backers to give away their 10 codes-- please know that we are going to wait until every backer has received their weapon before sending them all their codes. Some players have chosen to make their weapons available for everyone in the game to obtain through quests, etc. We will release those versions of the items later, separately-- probably with an awesome post and some pictures. There was one item where the creator specifically required it to take 1 million years (literally) to obtain O_o. I wonder if they realized we had time-traveling Chromomancer classes in the game? Like so many interesting moments in our gaming community's history, this is the 1st time we have every done anything like this. So we should have some fun for it and make it something that everyone can enjoy in some weird way. We did have to veto a few item designs though***.

* Because, let's face it. A Recycle bin is the closest thing a computer has to a crypt. Although, I guess if we were going for something scarier we could do, "Tales from your Browsing History."
** Other useful traits of a successful creative person include: talent, hard work, absorbancy, resistance to electrical shock, a forbidden magic book, a goat.
*** Like the custom weapon: "A Mini cooper that I could drive around and run over enemies." This item was not on our approved 3D model list... but it did make us LOL in real life.