Isle Of The Dead Expanded!

The Isle of the Dead isn't finished with you yet, hero. We have just expanded the island! 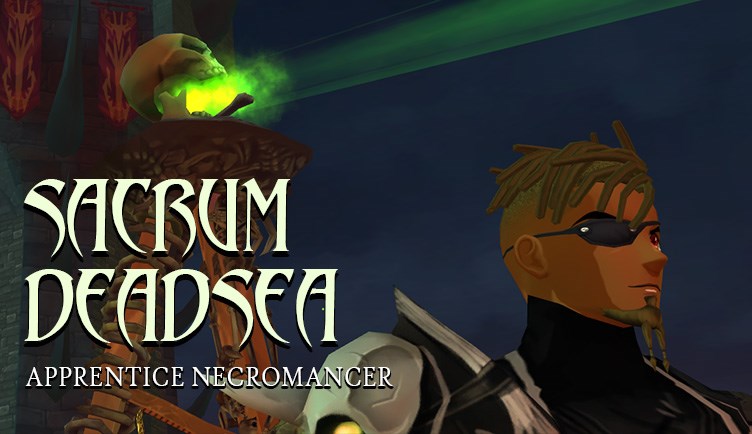 A Beacon In The Darkness

Since the Isle of the Dead has been added to certain maps, ships have become a problem for the isle of the Dead. The Mistress of the Tower of Necromancy has commanded apprentice necromancer Sacrum Deadsea to come up with a solution for the problem. Help him build his beacon and he has a nice new item to give you as a reward! 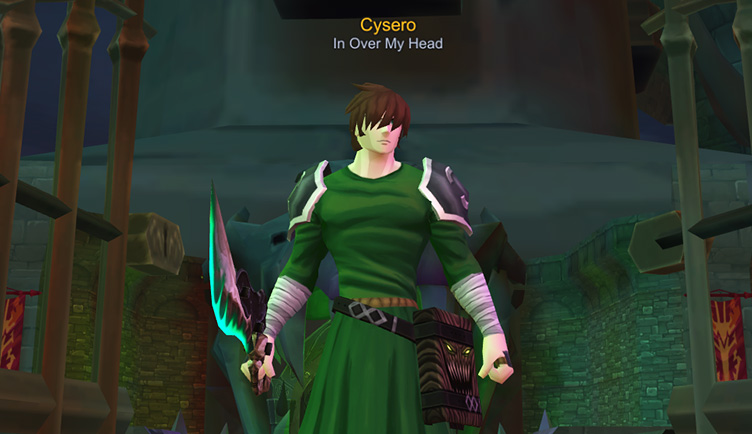 Three brand new exploration badges have been added to the Isle of the Dead. Search high and low until you discover all three and claim the titles for yourself!

Or... you know... just use people's friend codes and teleport to them like some kind of goon who is allergic to fun. 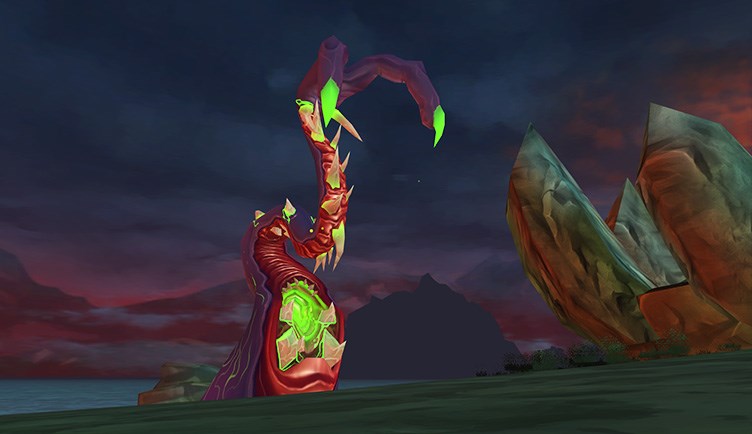 The strange tentacled creature (or maybe it's just a tentacle and that's it?) know simply as the Ancient Evil has emerged from the cursed soil of the Isle of the Dead with four brand new item drops.

Yup! You can now upgrade your NecroStaff of Doom all the way to level 25... IF you put in the time to find the crafting materials. Good luck!

While fun, this isn't the massive upgrade for the Isle of the Dead that we had planned. As I mentioned over Twitter, i hope we get to circle back to the isle and give in another round of expansion but we had to split our development time this week unexpectedly.

"What did you spend the time on then" you ask? I can't tell you yet. It's top secret and may not work out, but it's a big opportunity for AQ3D for an experience that AQ3D players will want to remember forever.

As soon as we are able to say more, we will.