Greetings! We’re almost halfway through January and getting closer and closer to some very big releases… This week we have some new cosmetic sets available from the Daily Chests and the Battle Arena Awards shop that are best described as “Noble”, “Gallant” and “only for the most Intrepid Cavaliers”. Log in to AQ3D now and check them out! 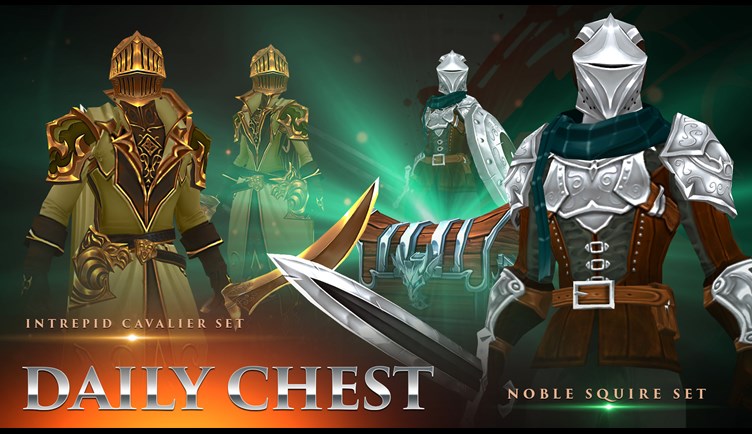 We’re sure it’ll be a “knight” to remember when you unlock the Noble Squire and Intrepid Cavalier sets from your treasure chests! 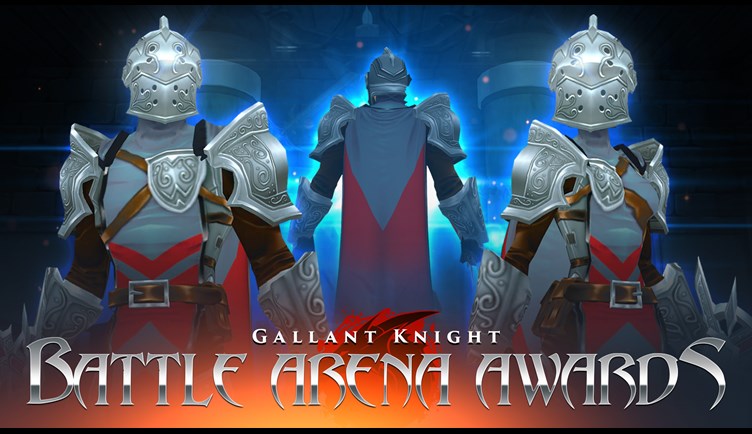 Continuing with the knightly theme in this week's release, we also have a Gallant new reward for you to unlock in PvP! Check out the Gallant Knight set in the Battle Hall “Battle Arena Awards” shop now. 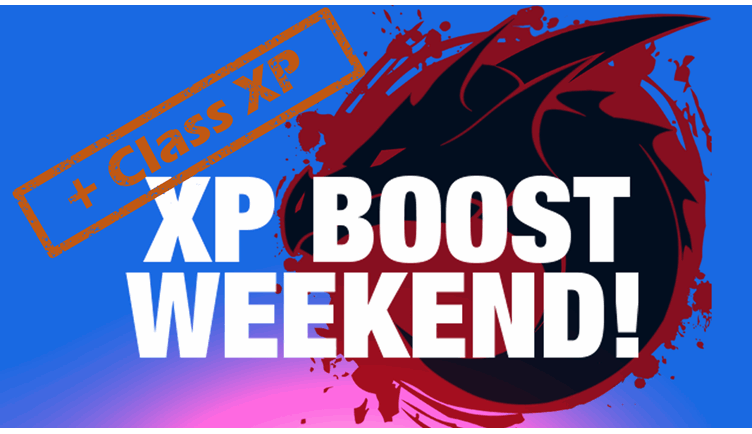 In next week’s release, we will be updating to a new game version. Along with bug fixes, the game update will come with new organization of the emotes list plus new emotes; as well as an XP Boost for all content, including Class XP. We hope these changes will have you jumping for joy as we continue to work on the bigger releases coming around the corner.