Noxus the Lich Returns with Level Cap increase and the most powerful gear in the game.

Can you  survive a Level 31+ Lich challenge boss fight designed by Dagger? It is going to take a well geared party, grit, and a serious amount of strategy. 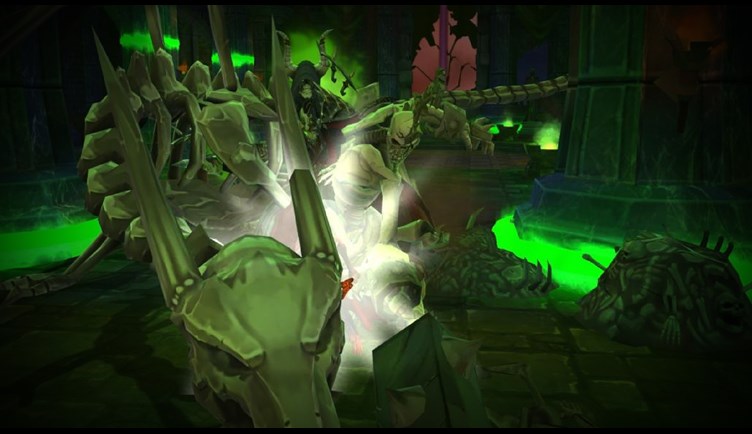 You and your party must face off against Noxus the Lich and all of his summoned creatures, with their deadly new skills. He saved his most deadly powers for this...

Be warned. You can NOT do this alone. You'll need a full party and plenty of strategy for this one. 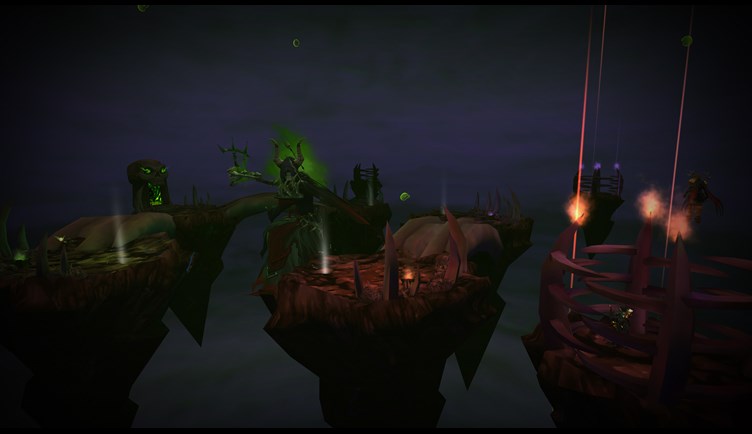 We've raised the level cap maximum to 31 for this release. The epic-quality gear you will find in this release are the most powerful items in the game. They are designed to give you a massive advantage through Darkovia and the first Pyramids of the upcoming Sandsea Desert.

Game Dev Note: Originally, the plan was to raise the level cap with Darkovia and then again with the Sandsea-- but after much debate, we decided to raise it one level now with this gear, and then we wait until the Sandsea starts where during the story it will go to 35. Every major saga thereafter will raise the cap roughly 5 levels. 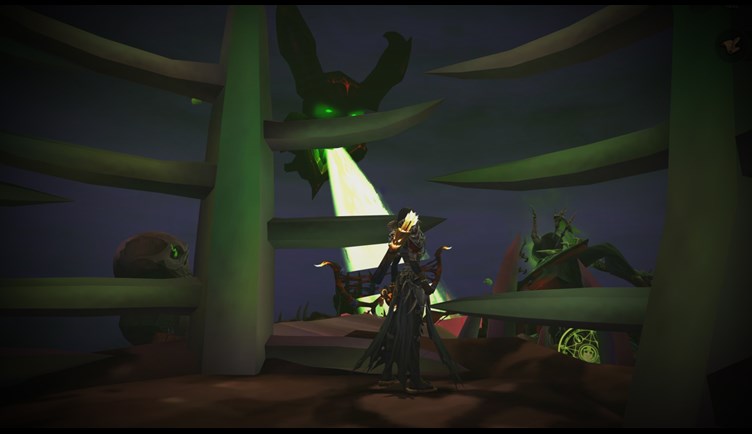 Noxus won't let anyone less than worthy face him again. This is a non-scaling level 31 challenge... you must complete the story and be at least level 31 to enter the challenge.  If you dare... walk up the steps in the lobby to find the door that will take you to the fight! 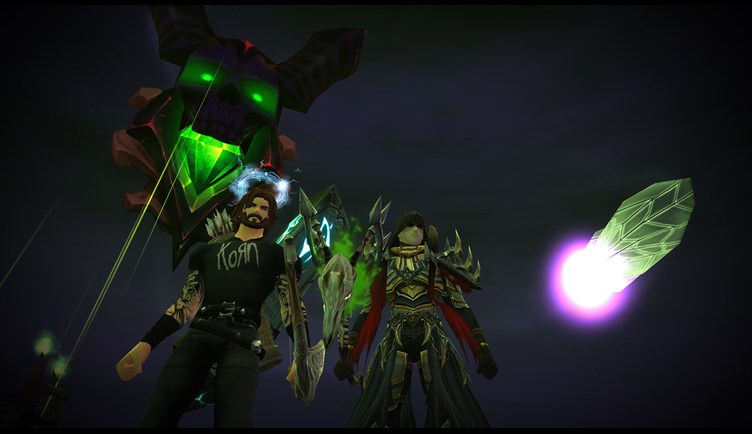 Dagger's previous boss fights include the Tengu fight, Trollenstein's Lab, and he also designed the fight sequences for the battle concerts.  When Artix asked him if he would do the Lich fight-- crazy requests for grasping hands, bone bridges, and even some game engine level requests started. The results speak for themselves. This challenge party wiped our group made of devs a half dozen times till we started figuring out the strategy for the fight. Artix will never be able to post the video of that team test because... LOL, we would have to bleep out the whole thing XD. It is intense!

If you manage to defeat the Lich Noxus, a SKULL Treasure Chest will spawn. All of the rewards have stats for 30 level players. No Scaling. You have the chance to get each piece of Noxus' High Lich armor set, weapons, and are guaranteed some Empowered Soul Stones which you can use in the Necronomicon for pieces you didn't get in the chest... after many runs of the dungeon, of course. 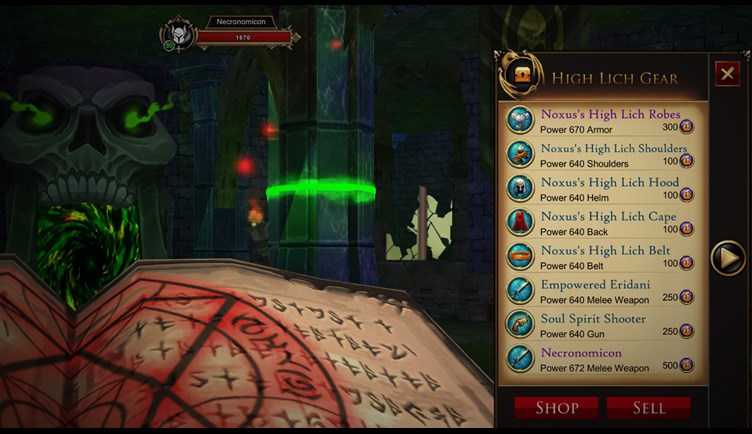 Can you and your party defeat the Lich?

Also, this Friday is a Friday the 13th... and rumors are that "Shrade-O" will appear in Camp Gonnagetcha.

Let us know in the comments below, and...