May the Fourth be with you!

The fourth is strong with this AdventureQuest 3D release

Login and get your Star Swords, blastomech mogloid travel forms, parody armors, and more. Then, get a few friends and see if you can conquer the extreme challenge "Dream Labyrinth"-- with special boss fight THE WALL OF PAIN! 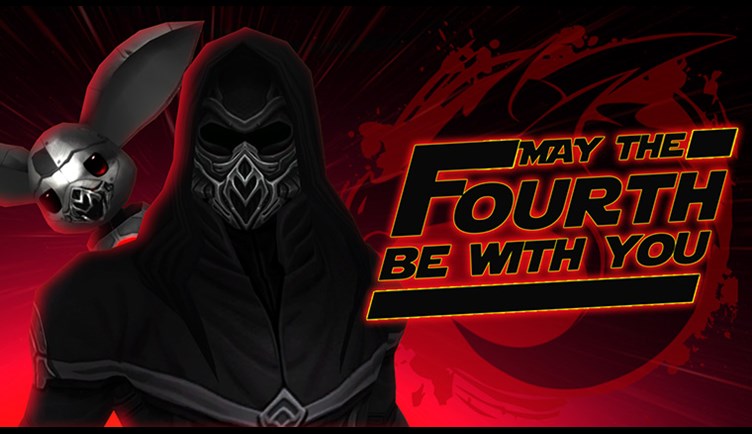 A strange robotic moglin from another world is in town right now. Named M-06-L1N, he has two parody shops with seasonal rares from beyond the stars. These are only available once per year, get them while you can...

Math the 4th Be With You Shop

Revenge of the 5th Shop 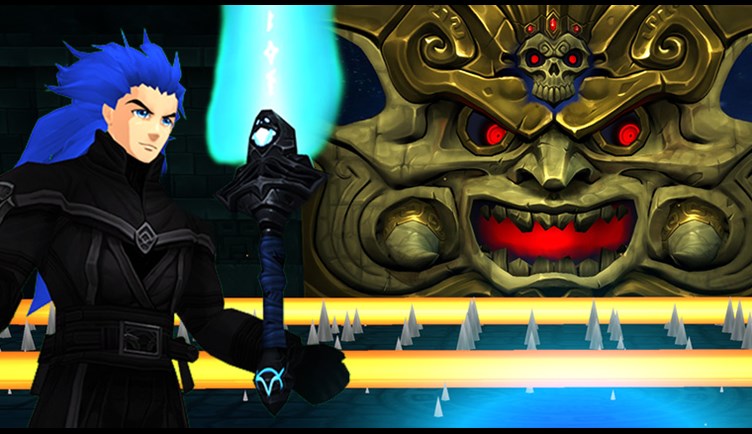 "When we say extreme challenge, we really mean it."

It is called the Dream Labryrinth. The enterence is on that seemingly impossible to get to floating island that you can see from the World Tree. Most players will never even figure out how to enter the new Dream Labyrinth. the And that might be a good thing. Because you will need a party of skilled players to have any hope of finding the way to the center of the psychotic maze... where you will encounter THE WALL OF PAIN! It is unlike anything you have encountered in AdventureQuest 3D before. 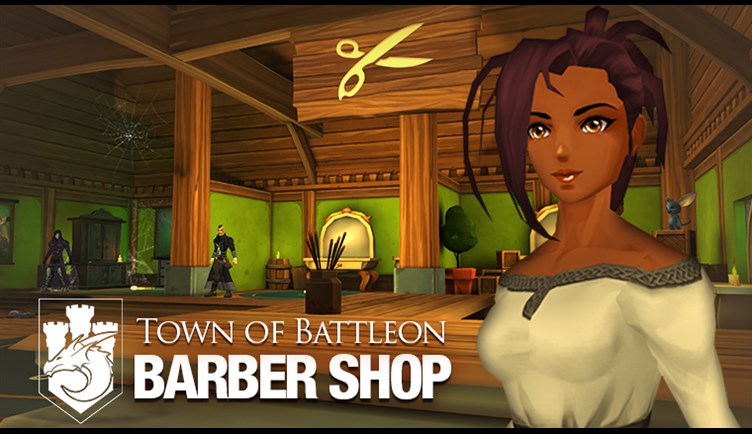 The Battleon Barbershop will open next week. You will finally be able to go inside and get a "new do" from your favorite Barberbarian stylist. Over 10 new hairstyles are being released including fades, afros, spiky anime-style, and more. You can unlock new styles by doing quests... including some experimental glow-in-the-dark (emissive) hairs. 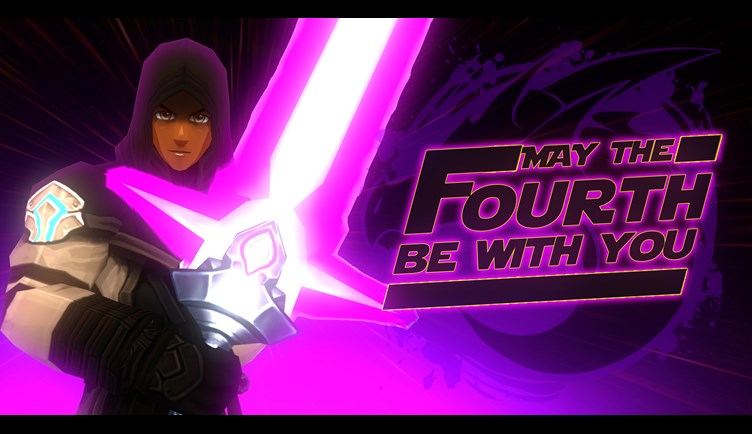 Be sure to check out all of the "May the 4th be with you" special releases happening across our other games this weekend (AQWorlds, DragonFable, and the original AdventureQuest which is going to have chupacabras!). Battle on!