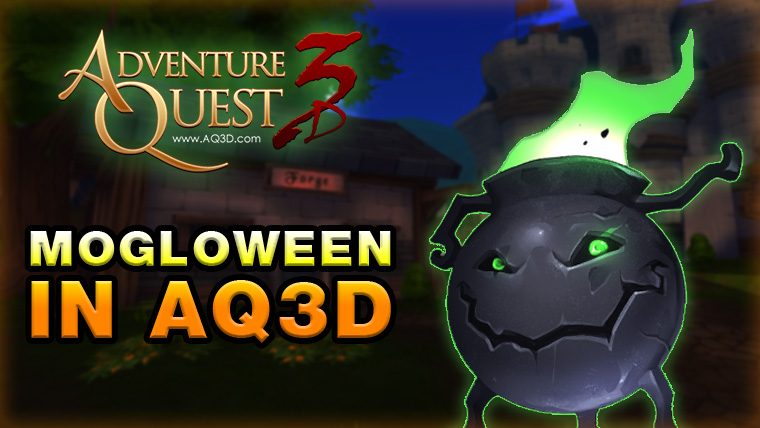 Mogloween is simply the name for the spooky Halloween themed holiday in all of our games. It started way back in the original AdventureQuest and has been celebrated in some form or another in nearly all of our other games.

This is Myx. You may recognize him from AQW or even from DF where he made his first appearance. In DragonFable, he was the enchanted cauldron belonging to the Cauldron Sisters who appeared with the mysterious town of Mystcroft every year around Mogloween and used their powers to try to build a business empire based on their strange but delicious candy recipes. 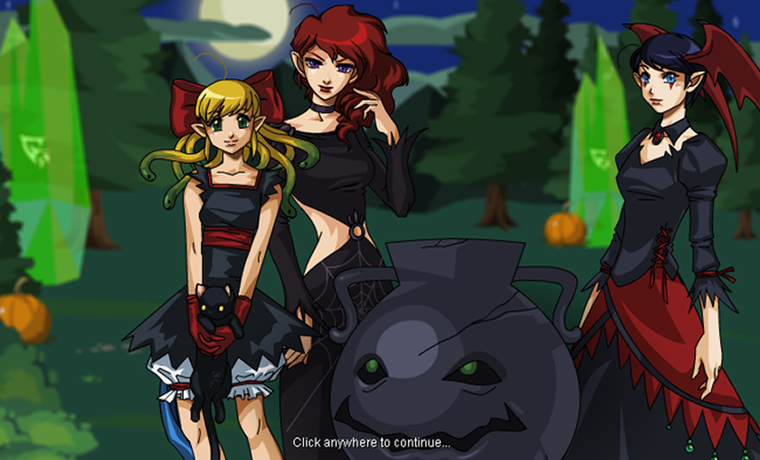 But this isn't DragonFable or even AQW. This is a new game with new tales to tell. 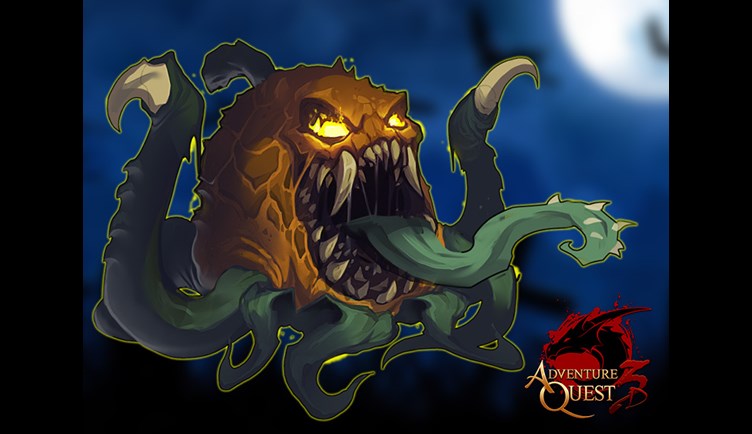 In AQ3D, Myx is the servant of the dangerous Hallows Eve. Eve (along with Myx and the rest of her servants) come from a dimension of pure terror. Her Terror Dimension and ours are very close during Mogloween, the portal taking the shape of a haunted house right in Battleon, and she doesn't have much time to establish a foothold in our dimension and pass through. If her servants on this side can generate enough fear, Hallows Eve can power the magic to make the link between our dimensions permanent, enter our world, and slowly transform Lore into a world of unimaginable fear.

We are still working hard to get the Android Closed Beta ready for launch and then we will be focusing on content for the Open Beta, but we can't just let Mogloween pass us by. It won't be a very big event. Just a single dungeon with some seasonal rewards and a handful of quests, but we hope this will lay the groundwork for many future years worth of Moglwoeens-to-come. 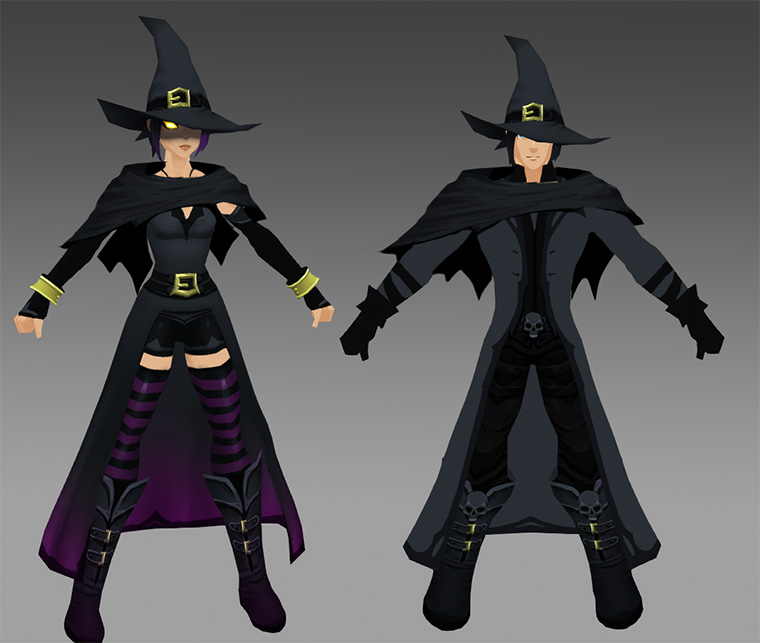 You will see some recognizable AQ3D monsters that fit the Mogloween theme plus a few new additions, a few dialogue cut-scenes where you can learn more about Myx and Hallows Eve, some craftable/buyable armor sets and items and at least one armor set that you can ONLY earn by farming the top tier Epic version of the Haunted House Dungeon (No DragonCrystal Shortcut).

It should be a fun change of pace and who doesn't like candy (besides Zhoom. No kidding, he says "I don't like sweet stuff")?

The Android Closed Beta is still on track to be released next Wednesday, the 24th! 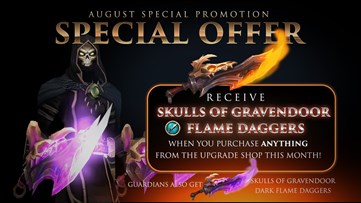