Necromancer Class - now live for all players to earn!

Necromancer class available for all players to earn!

Visit Stygis and take your first step to becoming a Master of the Undead! Learn how to make your own friends. It's sorta like a healer class for really, really, really late heroes. Sorta. 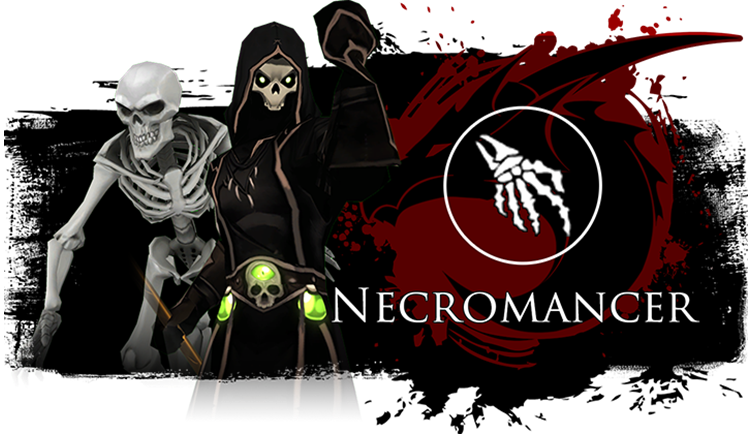 Necromancers are magic users who have mastered control over the forces of life and death. They use their dark powers drain the souls of the living and summon undead servants which obey their every command. Using souls which you harvest upon slaying foes, you can cast the following spells. 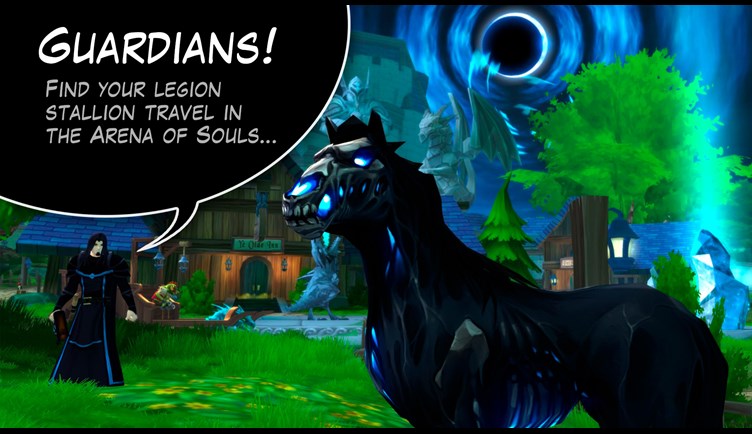 A new travel form is dropping in the Arena of Souls. Talk to Vost (that guy in blue) to travel to the Underworld and begin your journey there. 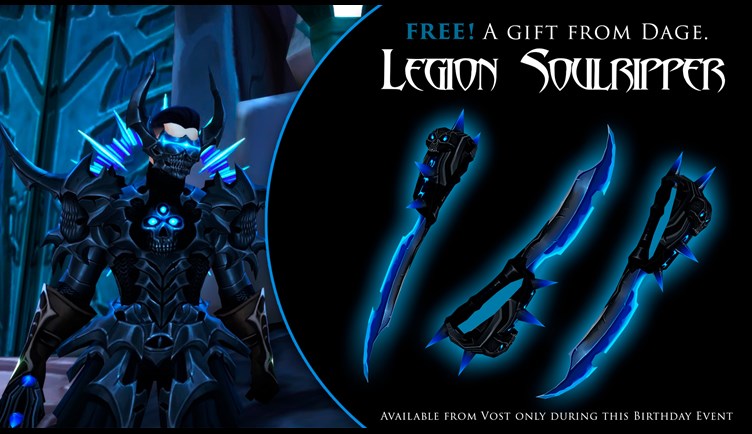 A FREE gift from Dage...

You have only a short while to obtain your skull encrusted, flipped blade, Legion Soulripper. Talk to Vost. He is waiting for you to claim it. 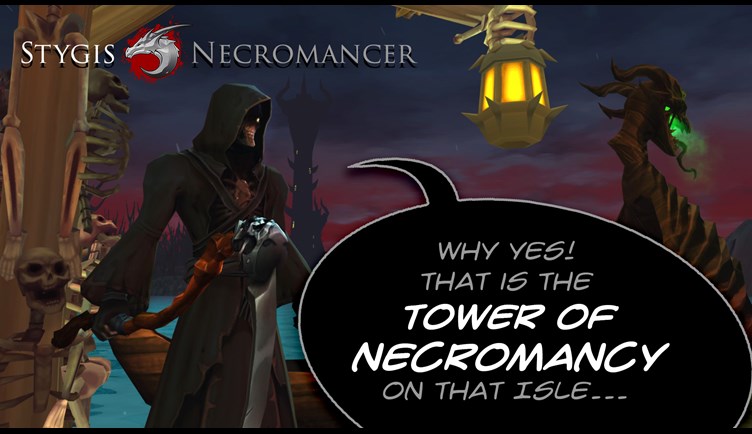 Isle of the Dead scheduled for release next week