Which class will you take all the way to rank 100!?

AdventureQuest 3D allows you to collect and switch between classes at any time. Want to stick out from players who just play a class "sometimes"? Now you can become legendary in your class by ranking it all the way up to 100! It happens passively as you battle, the longer you play a class. Along the way, you will unlock pieces of the new legendary class armors and weapons, and unlock the "Legendary" badge for that class once you hit 100! 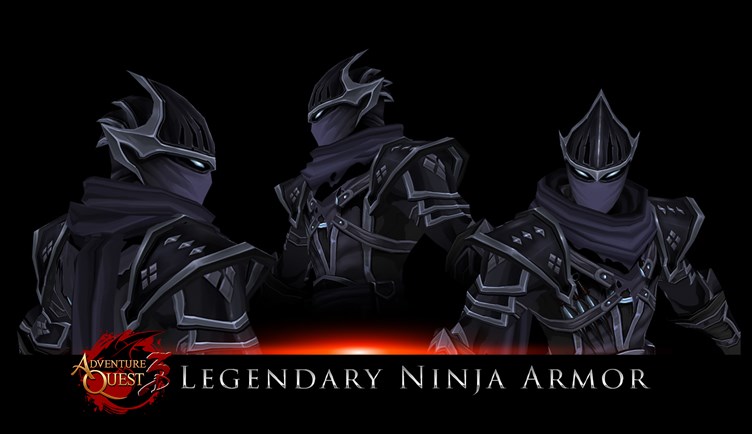 Yup. These ranks are the solution to the common request of wanting some progression in between releases and level cap raises. There is no more wasting experience when you have reached the current level cap.

As you rank up, you will earn pieces of that class's legendary armor set, including a weapon. Upon reaching rank 100 you gain the "Legendary [Class]" title and "[Class] Rank 100" badge. And, yes, these items are Legendary rarity! 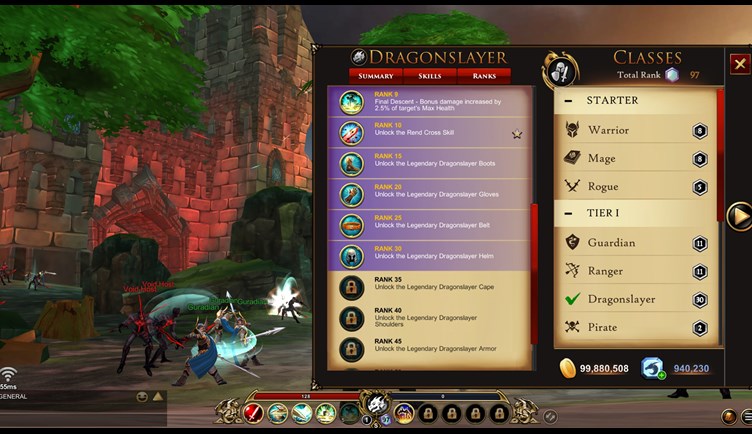 How to Rank up your Class

When you fight monsters, you automatically gain class experience for whatever class you are using. It really does reward you for playing your favorite classes over a long period of time. And, let us be honest... equipping that Legendary gear and title will feel REALLY good when you inevitably unlock it. This was not meant to be a burst grind, it is intended to be something that happens passively as you battle over time.

No matter how you do it, be sure to have fun!

When can you start earning your ranks?

Your quest toward becoming a Legendary Ranger, Berserker, Rogue, Mage, Dragonslayer... everything... is coming in the next release. (We have it up for testing on the PTR currently and are making tweaks)

Full previews of ALL legendary sets coming with the official release post.

What is your favorite class? Which one do you think you will hit legendary with this year? 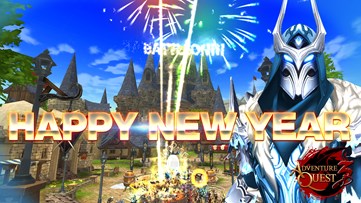