We're switching up our release days.... moving forward, TUESDAY is release day! That means we will release new stuff on Tuesdays from now on. There is a really good reason behind it. Read on for why.

Story Time! Once upon a time... there were Friday Releases

Remember when we used to do AdventureQuest 3D releases on Fridays? Mmmmmm. *warm fuzzy feeling* Me too! Loved it. Excepct the part where everything was just finished on time, had no testing, and broke the game causing 2 days of dev/programmer hell. The 2 days were Saturday and Sunday. For some reason they keep reminding me of this.

Then, there were Thursday releases...

So we thought, what if we released on Thursdays? That way, if there were serious problems, we would have an entire day with the entire team at the lab to fix them. Except... it shortened our development time by one day. Worse, we would release last Thursday night, and the inevitable bug-horror-omg-why-why-why would still happen when no one was at the lab. So we thought... what if we released Thursday morning? But then we lose 2 days of development.

Wait, wait wait... you don't lose two days, you just use them for the next week, right?

Hahaha. No :(  Theoretically it should work like that. But we tried. In actual practice, it worked as reliably as your phones auto correct. Other pressing matters always ate up those "extra 2 days".

So Zhoom said, what about Tuesday mornings?

My knee jerk reaction was "WHAT!? NO WAY!" ... but before I said that out loud, I thought about it for a bit.

If we spent an ENTIRE week, all 5 days, in heavy development... we would have MORE time than usual. Testers would be able to test over the weekend. Certain team members would be able to fix issues on Monday (while the rest of the team starts the next release). Then, we would release early (around noon EST) on Tuesdays with the whole team present to fix any bugs immediately.

We are going to give it a try starting this week. Cross your fingers with us. 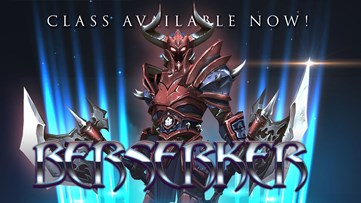 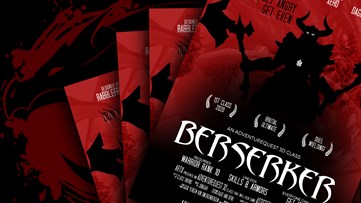 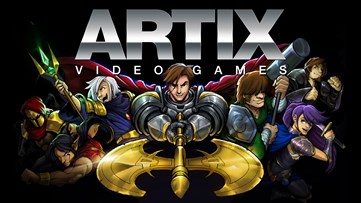 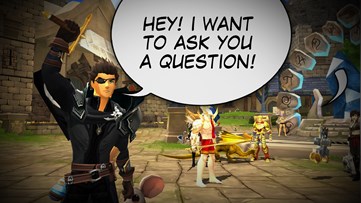 Got a sec for some video game questions?