Rabblefroth, who designed this and almost every other class currently in the game (and sitting with me as we write this together), thought that we might want to provide a guide for this higher skill level class. As always, would like to hear your feedback on the class if you have access to it right now.

This class is AMAZINGLY fast and fun, especially with the new enemy telegraphing system in play, but its more complex than any previous class. If we had a five star difficult rating for classes, this would at least be a four. Maybe a five.

As with all other classes, you have your Auto Attack, three Skills and an Ultimate. These are your three skills: 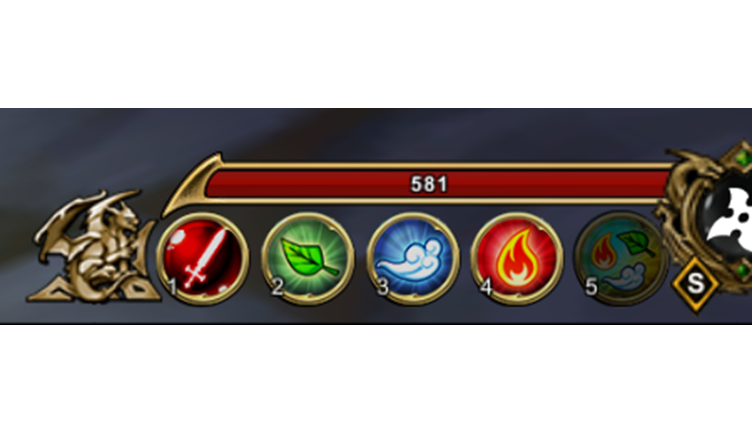 The idea is to chain two skills together for more combat effects. By themselves, each of these Jutsu skills does nothing. They are stances which change what the OTHER two skills do.

EXAMPLE: If you tap your Earth Jutsu skill, you go into Earth stance for a shot time. When you do this, your Wind Jutsu skill and Fire Jutsu skills become attacks, each with different effects and using up some of your Chi. 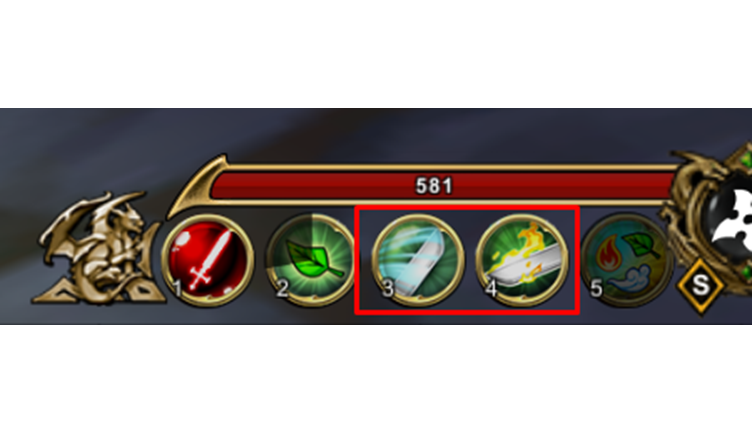 The same works for the other Jutsus. If you choose your Fire Jutsu, your Earth and Wind kills become two different attacks. 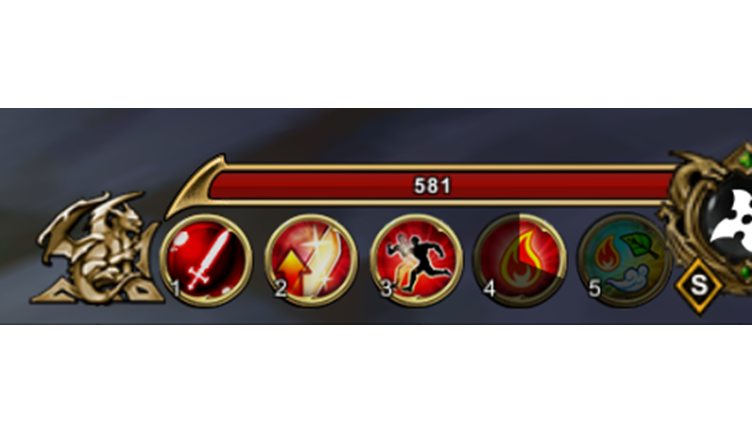 Thousand Cuts: The Ninja Ultimate Skill! Shadow clone ninjas drop from the sky surrounding your target and attack... but which attack is up to you. 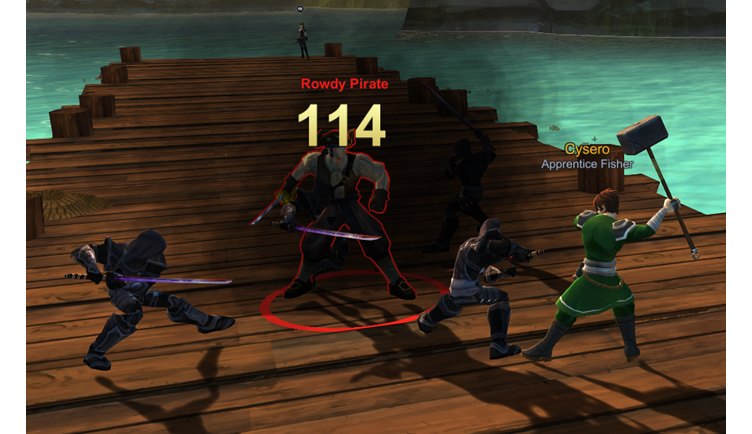 Counting all three Ultimate options, the Ninja class give you a total of NINE skills to choose from when fighting. It can seem a little overwhelming to some players and you can just randomly pick Jutsu and skills until you win... but this class was designed by Rabblefroth with TWO very effective skill rotations in mind.

ATTACK ROTATION: The first rotation is Earth, Wind, Fire (bring on the musical jokes). This is the optimal damage rotation and it's conveniently laid out in the order that the skills appear. Chain Earth Jutsu to Wind Skill, Fire Jutsu to Earth Skill, Wind Jutsu to Fire Skill and so on. This rotation brings the pain crippling your foe but uses up Chi quickly.

DEFENSE ROTATION: The second rotation is Fire, Wind, Earth. This skill rotation increases evasion and regenerates Chi and it's conveniently laid out in the REVERSE order that the skills appear. Chain Fire Jutsu to Wind Skill, Earth Jutsu to Fire Skill, Wind Jutsu to Earth Skill and so on. This rotation increases your survivability and regens Chi at the cost of dealing some damage.

WHAT DO YOU THINK?

As usual, this class will soon become available for purchase with DCs and will eventually be unlockable 100% free through daily game play when we introduce the Ninja area in the future.

Does this sound like the class for you? Too complicated for your style or would you like to see more classes that give you more options like this? Are you a Kickstarter who has already tried out the Ninja class? What do you think? Let us know in the comments.