The Nulgath Saga is coming...

A spoiler-free art sneak peak of Selleden, The Red Forest

"I walked through a red forest. Floating red orbs filled the air. The forest was massive. If not for the sign posts, I would have quickly found myself lost in this endless sea of blood red trees. There was a town. I will not mention what I saw there. Then there was the monastery. The only question swirling around my head was..." 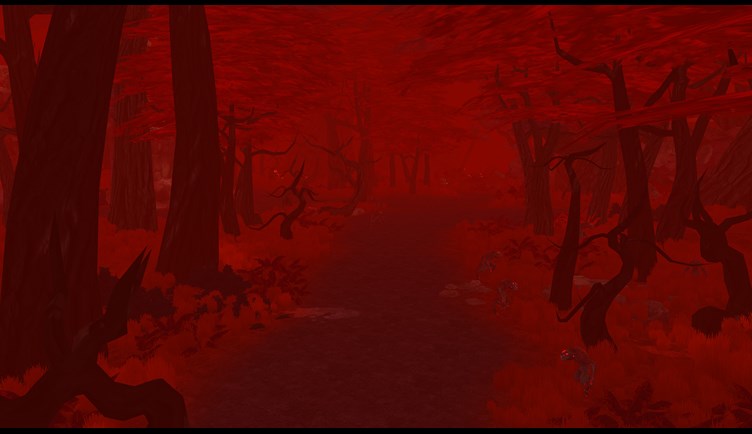 The Nulgath Saga is the next major part of our main story. It introduces several new areas to AdventureQuest 3D. The first part of your journey takes you to Selleden, the Red Forest. The red orbs did not show on the orb cam which I took this screenshot with. The experience of walking through the actually forest is strange. 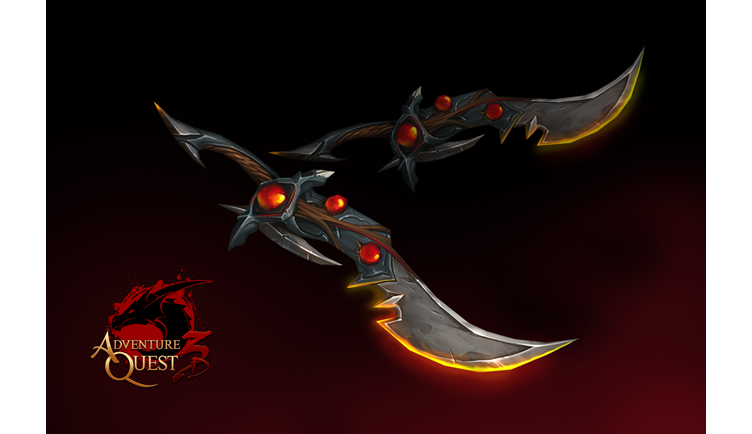 It has been a while since the level cap raised. The level cap will increase as each part of this new saga is released.

Our focus is now firmly set upon story content. This new story is designed to engage both long-time and new players. It takes place many years after the war between Nulgath the Overfiend and Dage's Undead Legion. Were you a part of the actual war in AdventureQuest Worlds? 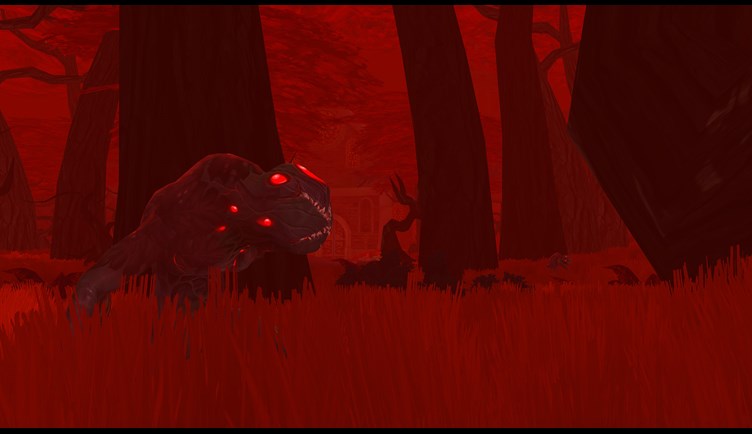 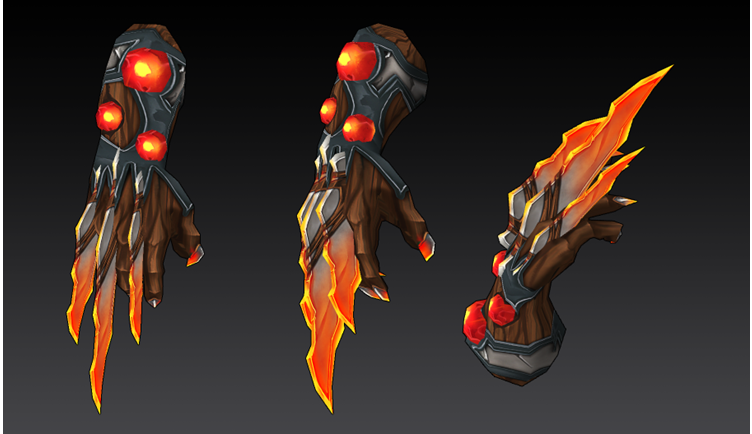 After last week's project review, the team decided to merge parts 1 & 2 of the Nulgath Saga together for a much bigger initial release. which means more story, more side quest content, and more items. 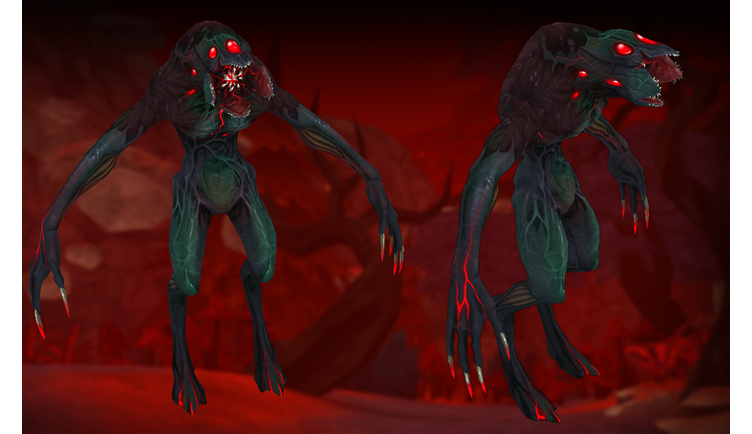 This decision feels like the right one. However, it means that all of the part 2 content, including the boss fight and cutscenes, need to be finished before it can be released. 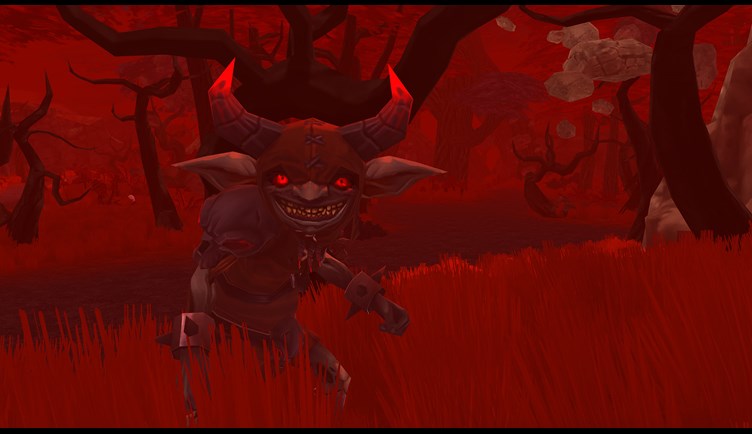 Something wicked this way comes...

Nulgath the Overfiend... A massive, hulking, powerful, and deviously brilliant being rumored to be born of the void. He first appeared in AdventureQuest Worlds in a human-like larval state. Once his true form was achieved, he assembled an army and assumed control of the Underworld. There is no end of lore about Nulgath the Overfiend in AQWorlds.

In AdventureQuest 3D, there has only been one mention of Nulgath before this. That was in Dage the Evil's story-line. Dage was once Nulgath's apprentice. As Dage grew in power, a confrontation between student and master was inevitable. There was a great war... if you played back in 2012-ish you may have been a part of that history. This saga cannot be written without mentioning this defining moment in Nulgath and Dage's stories. One thing is for certain. Things are not yet finished between them.