A new pet is waiting for you to come and adopt them. Come in today!

It is the grand opening of Aria's Pet Shop in Battleon and you are invited to come and find the perfect companion to accompany you on your adventures through AdventureQuest 3D. 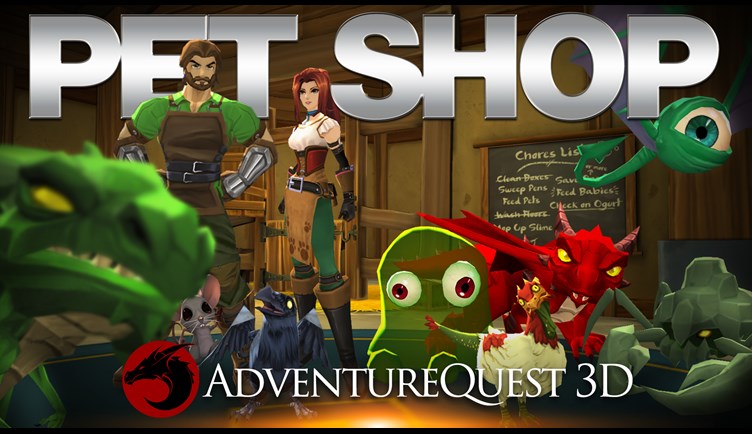 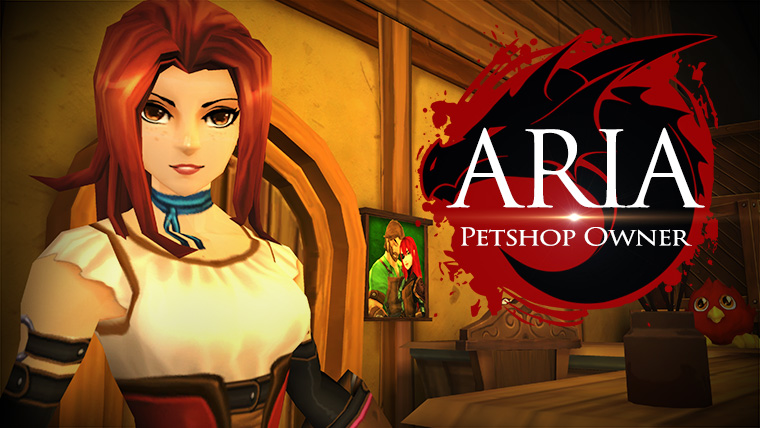 Finally, Aria has put down her phone and opened the pet shop! (If you just chuckled at that, consider thyself a worthy and legit AQ3D Beta player.) Talk to Aria and get to know her a bit. She has appeared in almost all of our previous games, but I get a sneaking suspicion she will play a larger role in AdventureQuest 3D's story. 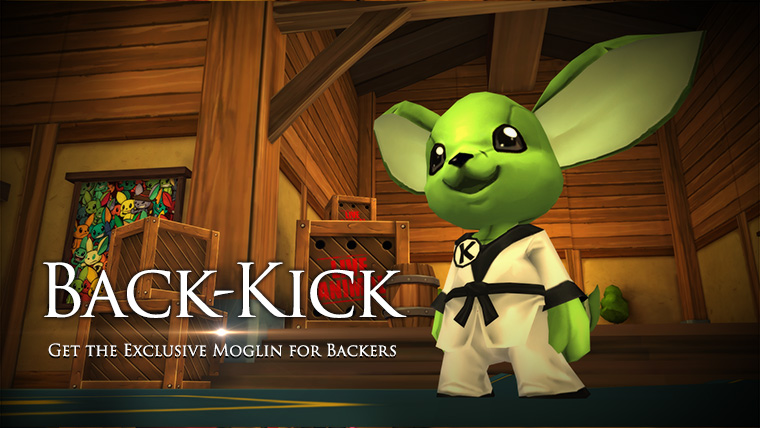 Late Backers can still get the rewards

Did you miss the Kickstarter? Were you waiting for that Paypal option? You can still get the Moglins through BackerKit. As of this week, every Moglin stretch goal including Molgomancer class has officially been unlocked! Check it out... 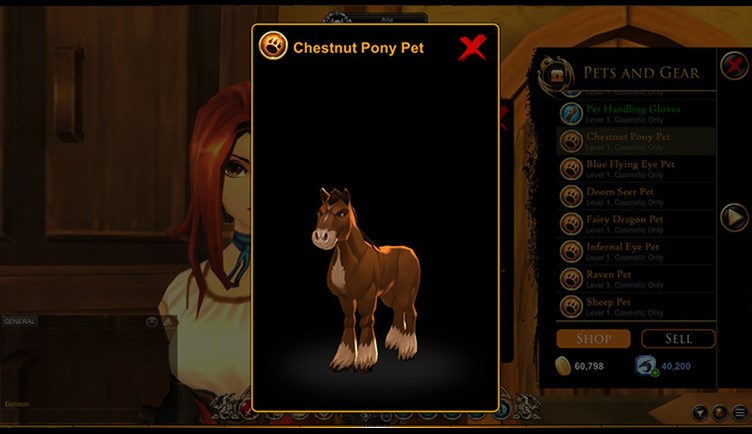 OK... now back to horsing around

I was completely shocked at how many pets the team got into this first release. There are dailies to unlock free ones, as well as ones that require you to "pony up" some DragonCrystals. Also, just wanted to let you know that I saw all the comments about "too many daily quests". It seemed fitting in this specific shop, but we will counter balance this by adding a lot of more traditional questing in the next releases. 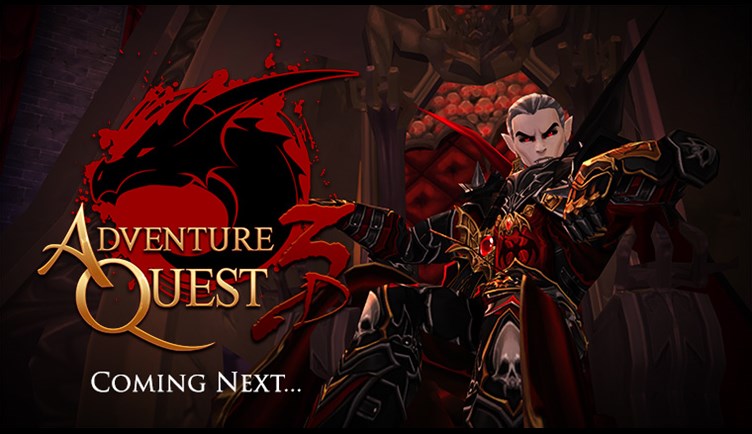 Fang you very much! Sink your teeth into our next release...

A wedding is about to take place in the King of the Vampire's Castle. It's not going to suck. But it probably will. Cause, you know. Vampires. Darkovia is about to get... darker. BYOB (Bring your own Blood).

P.S. Tweet me @ArtixKrieger on Twitter with pictures of your pets in-game!
P.P.S. We also snuck /join greenscreen and bluescreen maps in this release for all of your meme, wiki, and video creators. If you ever get stuck, remember you can use the temporary menu based travel system to get back to town.