Guardians can PvP on the live servers!

Head to the Guardian Tower's training area for Player vs Player combat!

PvP (Player vs Player) is available on all devices and servers

The wait is over. Enter the Guardian tower and participate in our first round live player vs player combat tests. Try out the different classes, cross-skills, and see what kind of group combinations dominate the battlefield. 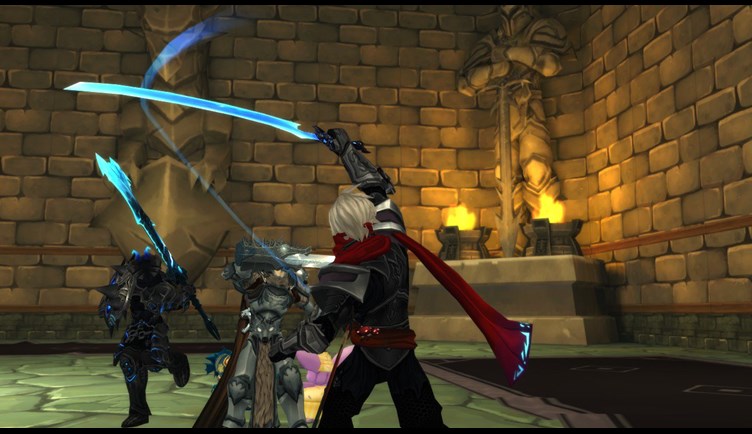 Hop on a random team of 3 people and... FIGHT! In this test there are no goals, no objectives, and no fluff. Just try out battling other players and have fun. Honor and kindness amongst duelistists always produces the best matches. 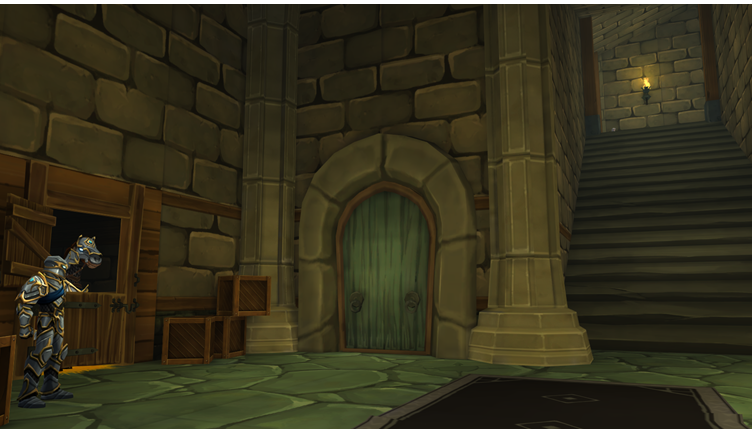 Enter the Guardian tower, and take a left into the area with the horse stable. There is a door in that room which will take you to the training area. That's the place! Inside you will see players getting ready to PvP... just walk up the ramp towards the light to join the fight. 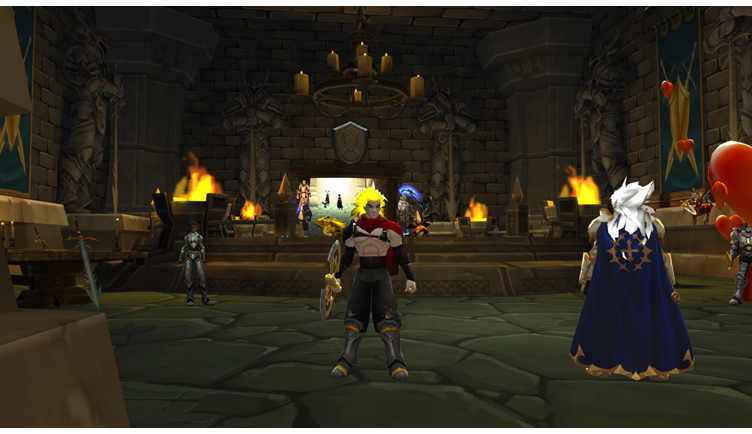 After early feedback, we made a few tweaks! 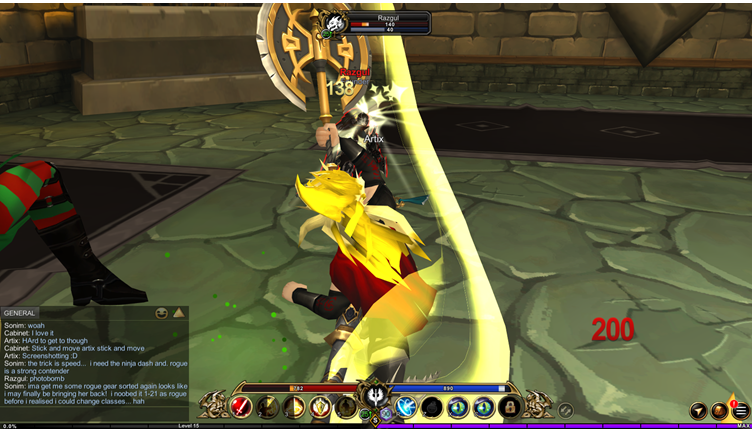 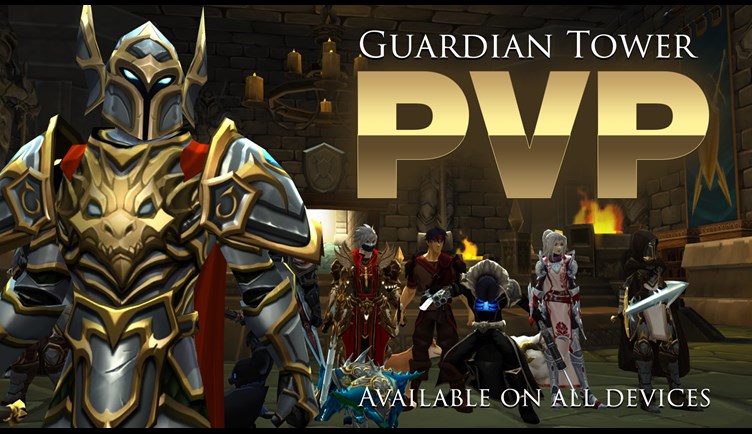 This early access to PvP is currently available to Guardians of AdventureQuest 3D. If you have not already done so, please consider making the one-time Guardian upgrade to support the games ongoing releases, get access to the tower, more inventory space, more bank space, exclusive guardian class, armor, travel forms, and a large number of upcoming perks.

Beware... Dage has been spotted PvP'ing in the area today.