Everything you wanted to know about PvP but were DEATHLY afraid to ask.

You saw the posts. You saw the tweets. Some of you even got to see Dage getting hunted by hordes of players. You can feel it in the air-- the energy, the excitement... PvP is on its way. The Kingdom of Battleon braces for impact... And we want you to be prepared too! Here is a little rundown of everything you need to know about this awesome new aspect to AdventureQuest 3D gameplay! 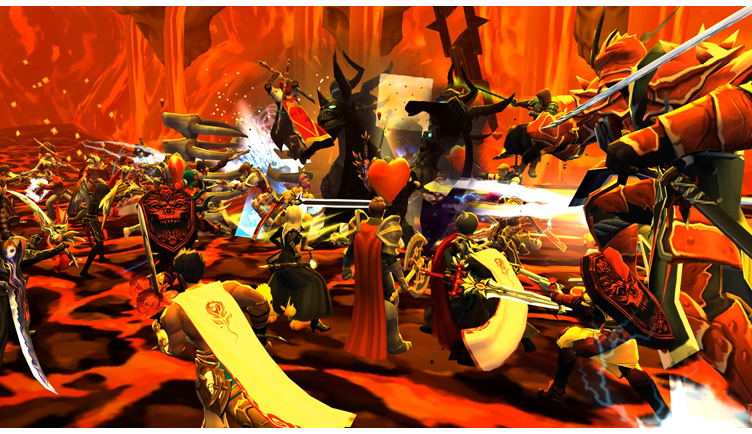 There is something I must confess to you. I am not a PvP'er by heart. (Me being Artix. Hi.) At mt core I am a cooperative player. I love stories, exploring, crafting, and being part of a group battling side by side to bring down a boss monster. (In my long past there have certainly been some exceptions.... if you ever hear those old stories :-) So if you are a co-op minded player concerned about PvP, know that you are well represented on the game design team. It would be folly not to introduce features like PvP, Trade, & Guilds. But it would be equally disastrous to force any of those features upon players. So PvP will be completely optional in AdventureQuest 3D and the way we implement it will attempt to reduce the toxicity usually associated with it. Creating an area atmosphere of respect amongst gladiators is an important first step.

When will PvP be released?

PvP is scheduled for next Month! Pssst… It might have something to do with Dage’s birthday… O_O We are happy to announce that our first test went well… trust us, Dage can testify on that. XD

When PvP rolls out in the spring, there will be CHAOS. But there is nothing to fear, for the answers you desire are right here!

PvP will be in phases. Here is "Phase 1"
If you like death matches in giant arenas and bloodbaths that no player is safe from... then you’ll love our gladiator-style PvP stadium. In the new Kingdom of Battleon, we are adding an arena. You will be able to enter this awesome room of terror and destruction to battle other players and friends. You will respawn in random places and there may be some additional surprises and "other things" happening while you battle. Like our previous games, we are planning to introduce arena trophies that you earn for participation. These will unlock items to show off your PvP prowess.

Guardians get the first taste of blood

As promised so long ago... Guardians of AdventureQuest 3D will be the first to test PvP on the live server. We built an area for it in the tower which will likely be used on the first public tests.

What about Testing PvP on the Testing Server?

Oh yes... that. *gulps* Yes. We are going to enable it on the PTR (public testing realm server) first. The word "blood bath" was repeatedly used by the coding team to describe exactly what would happen during this server-wise PTR test. "A vast lawless land of carnage because... testing."

What about class Balancing? Mages are going to own!

After a brief internal test we discovered, what you and many other players surmised, to be true. Mages, with their long range attacks, OWN at PvP. So Rabblefroth has been coding some PvP specific balances into classes to make each class "PvP viable". That being said, it should not expect that every class in the future will be intended for PvP. In fact, because of our multi-class system it would be insane not to make PvP-specific classes for the arena and dueling. 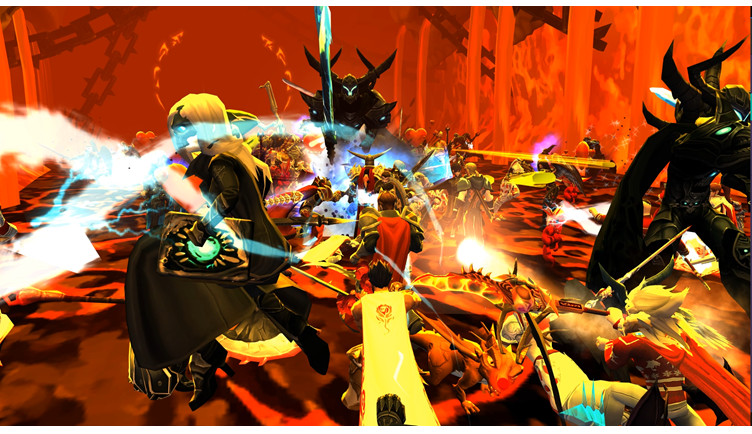 Is Dage still walking around with his PvP flag on?

YES. Dage the Evil (Developer) is still attack-able if you see him in game. But be warned! As many of you already know he is level 100 and armed with a forbidden testing weapon that kills most things it hits with one blow. Although... *looks at database* That could change at any moment.

QUESTION: Any ideas for a little PvP fun with the staff before the official PvP releases start? 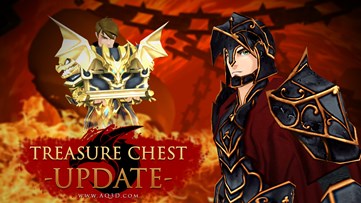 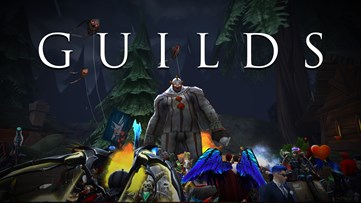 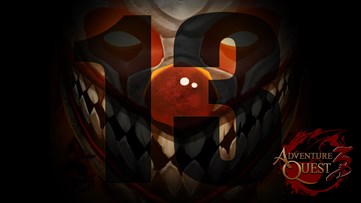 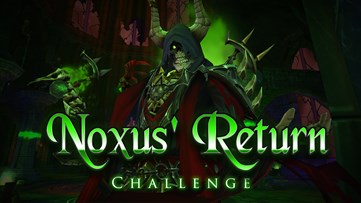