Dance Until You Drop!

Zorbak has arrived just in time for Mogloween and converted a local graveyard into a Raveyard. It's not entirely clear if he was trying to resurrect the skeletons to make an undead army and accidentally made them into a dance party or if the dancing has some ebil intent, but either way... the result is a bone-rattling dance party! 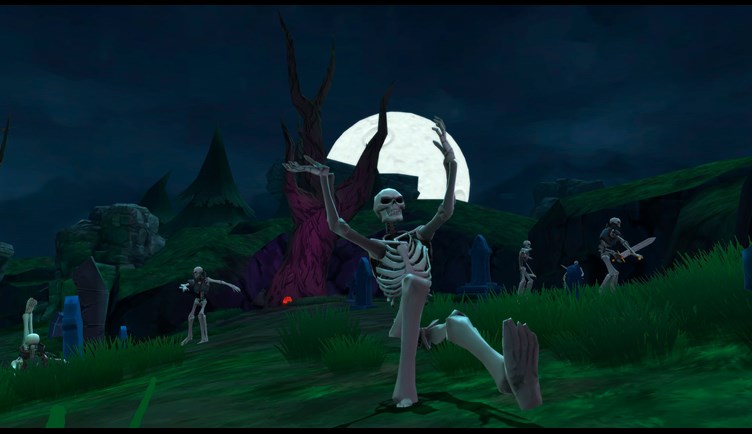 We resurrected one of Warlic's masterpieces for the skeleton rave party... the track is called "Ticklish Zorbo"-- Zorbak's official dance party theme song. 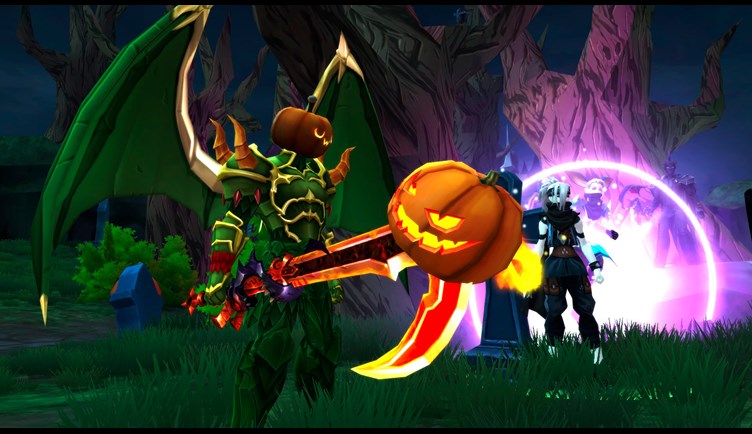 Talk to Zorbak... he's the blue Moglin in the Raveyard. He'll tell you have to craft two new Mogloween themed items...

Gourdites are undead pumpkin spirits that seek to possess a body and feast on the candy collected by living creatures on Mogloween night. 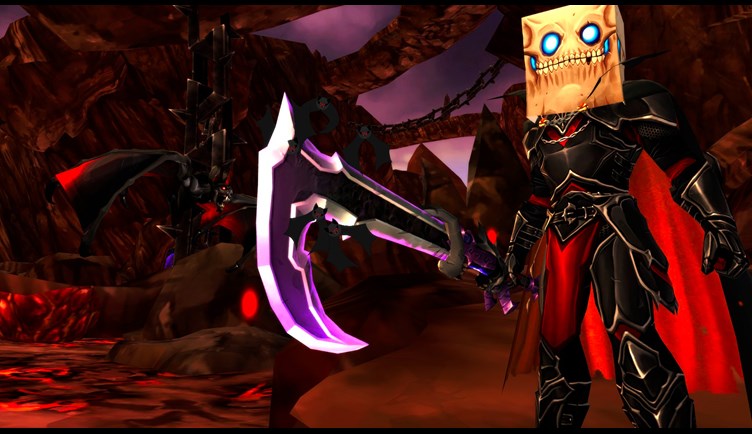 "I thought it was awesome until I saw the little bat particles... then I thought it was WICKEDLY AWESOME!" - No one actually said this, I just made the quote up on the spot. But if you say it, I can change this to say you were the one who said it. #TimeTravel #Paradox 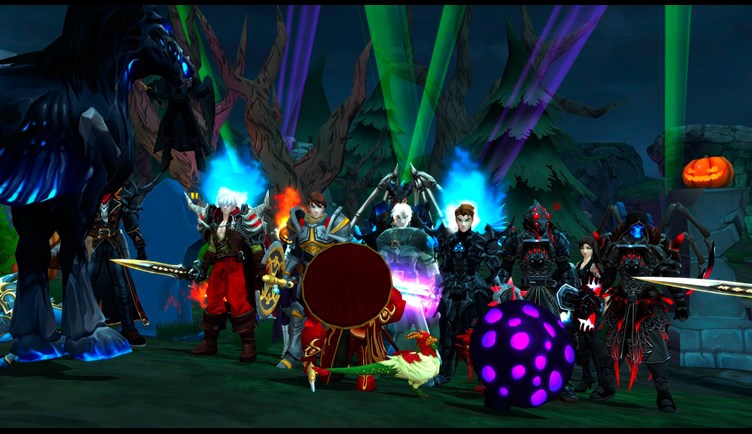 Complete Zorbak's repeatable quest to collect Ravestones. OH! Keep an eye out for the... 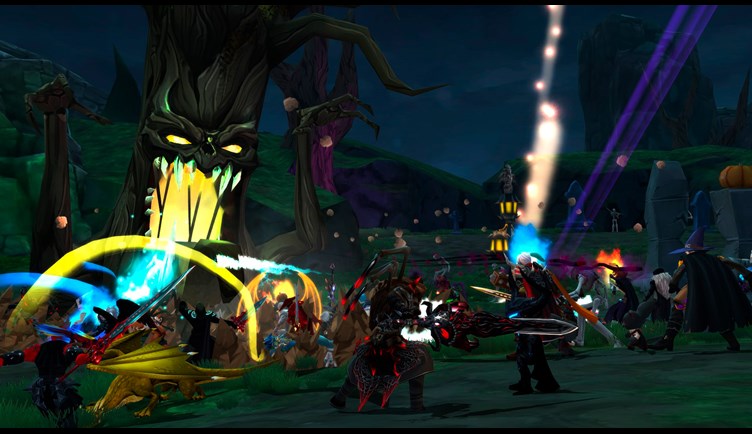 The Tree-Jay monster drops some less common crafting materials. Real talk time... I wanted to go with "Tree-J Jazzy Jeff and the Fresh Prince of Darkness" but I got veto'd on account of it being too long, and no one knowing what the heck that joke was even referring to O_o. Unless you do. In which case, just go ahead and give yourself 9,000 Will Smith points. 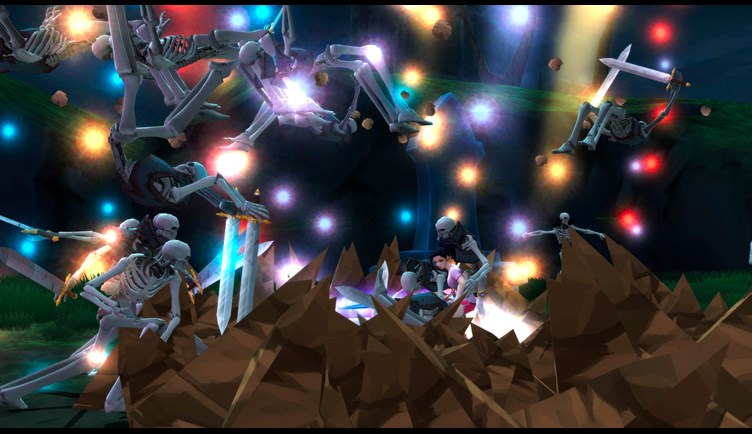 The Dead Can Dance

These are SEASONAL RARES so if you don't manage to craft them this year, you'll have another chance... next year.

See you in the Raveyard!

P.S. Tomorrow is the real-life wedding of Stryche (from HeroMart.com). We will be on a "skeleton crew" tomorrow during his ceremony :D