Did you see Reko's run on TV last night?

Did you see Reko's run on TV?

Reko ran on last night's episode of the American Ninja Warrior TV show. He came out onto the course in a cloud of smoke. Legit ninja-style. His grand entrances are always over the top... usually with fire. Lots of fire O_O Of course, he was wearing the same outfit that you saw him wearing in game. 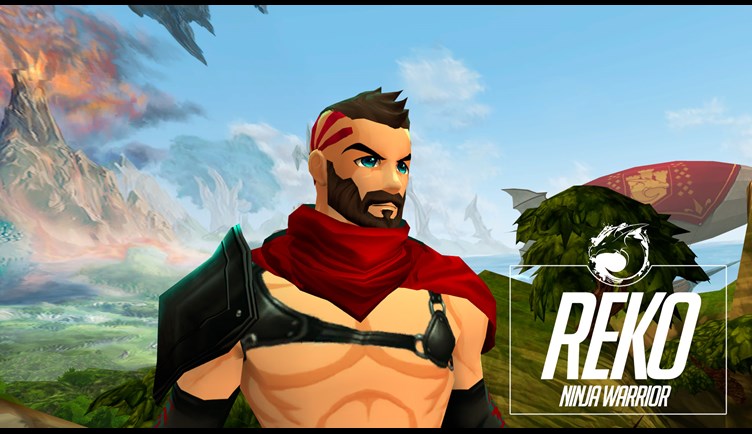 In order to compete on the show, every constant has to make a submission video. Reko asked if he could do his as a mix of real life and AdventureQuest 3D gameplay. We were happy to help. It was really creative and fun.

How did he do?

You can see the recap of Reko's run at the 4:26 point of the American Ninja Warrior's Season 11 Episode 4 on NBC. It is the Seattle / Tacoma Qualifiers. Reko had a great run and got some screen time. The show said it was one of his best runs ever.

The show has two warped walls now. A regular sized one, and a super huge one that you get $10K USD if you clear it. Reko did amazing, but his choice of the huge wall sprevented that sacred winning button press. Normally just making it to the warped guarantees that you will be in the top 20 and move on to the semi-finals in Vegas. But... did I mention this was pretty much an all star show?

When can we get Reko's armor in game!?