Lord Sekt has agreed to help you find the magic lamp, but on one condition: you must find and kill the rebel leader Zhoom! Think you’re up for the task? Well, good news, because Sgt. LeCosta has information on where the rebels might be hiding… but you’re not going to like where it leads you. So if you’re brave enough to venture into a maze-like cave infested with scorpions and other creepy-crawlies, then you’ll find your bounty. However, don’t be surprised if there’s a fight waiting for you when you do. 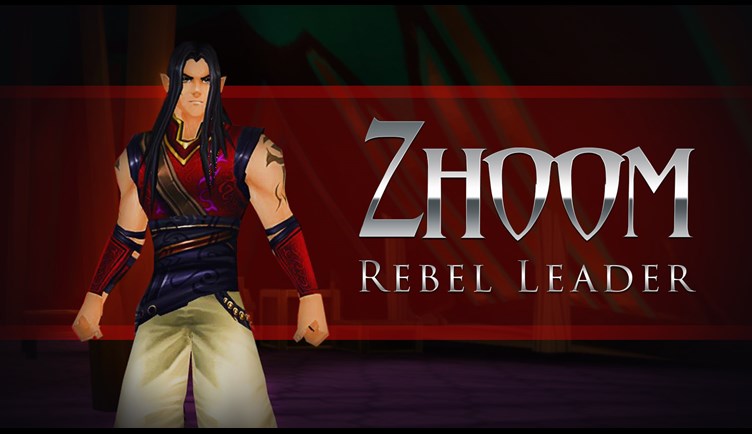 Ruthless assassin? Noble leader? Something in-between? You’ll find out who Zhoom truly is when you embark on your search for the rebel camp. How he’ll respond to your efforts to hunt him down is anyone’s guess. But don’t make the mistake of thinking he doesn’t already know who you are, which may lead to some interesting developments in your quest for the lamp. 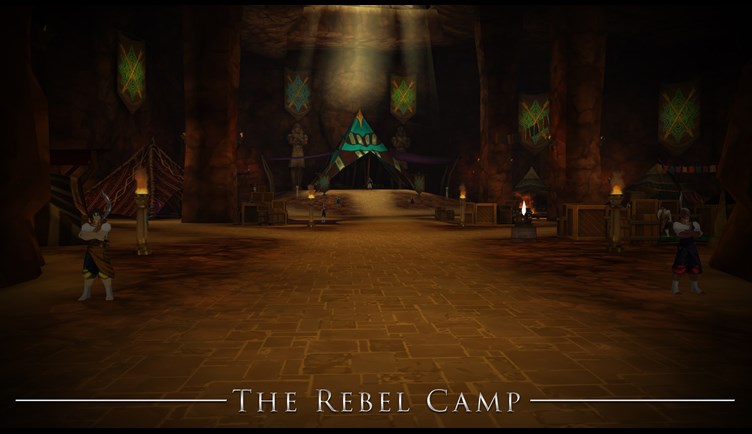 Danger and sword fighting aren’t the only things that await you at the rebel camp. While there, be sure to seek out Brienne the Blacksmith for new level 35 armor she's wearing and Trader Josephine to trade your Bastion Bucks and leftover monster materials for Rebel Rubies. (*Rebel Rubies are only valid in shops provided by the Rebel Camp; restrictions apply where necessary*) 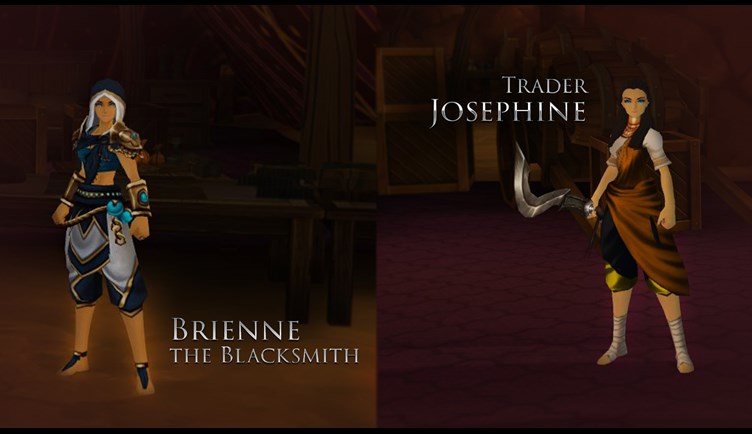 Short on Bastion Bucks? Bastion's economy is booming lately and now even Bobby B can afford to send you on a quest for 50 Bastion Bucks each. You don't have to tell him what you're spending it on... XD 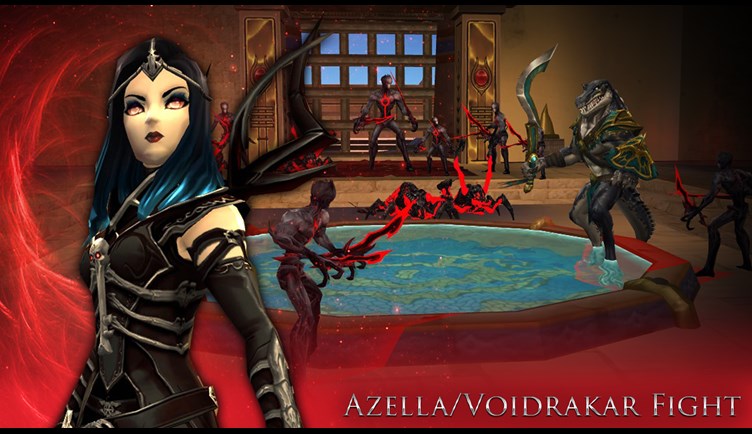 The Greater of Two Evils

As you search for the magic lamp, the Voidrakar threat continues to loom in the periphery. High Priestess Azella promised Vane the Void King that she'd deliver the lamp to him, and she has been waiting for the right moment to make her move.

How does immortal Lord Sekt's magical prowess measure up to the power of the Void? Perhaps we will find out... 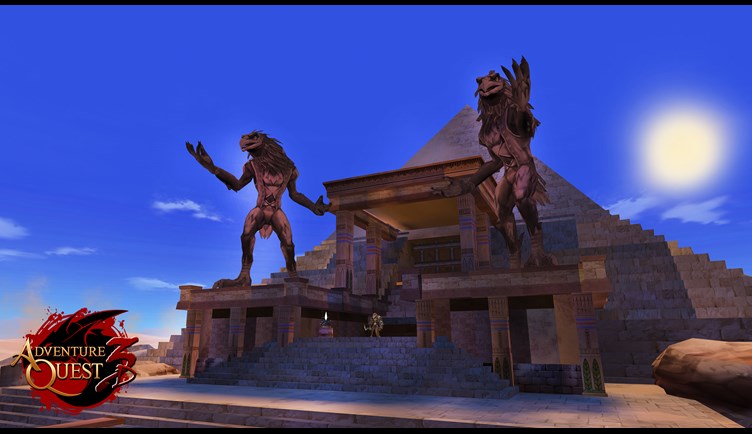 Among the marvelous sights to behold in the Valley of the Undying King, there’s nothing that stands out quite like the Valley’s pyramids. But what secrets do they hold? Treasure? Danger? DANGEROUS TREASURE?! Maybe it’s time we go inside one of the pyramids and find out…

See you in Sandsea and...